Clinton had a meeting with Carl Bildt and Defense Minister Karin Engström (from Vaxholm) for talks on a boat trip from Stockholm to Vaxholm and back, through Stockholm’s Skärgården. Later she will be meeting Swedish Prime Minister Fredrik Reinfeldt and Crown Princess Vistoria for discussing how to lower emissions causing climate change at an environmental conference. 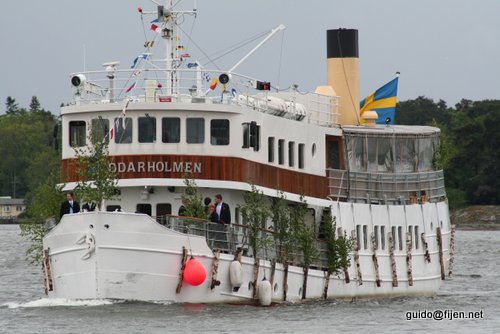 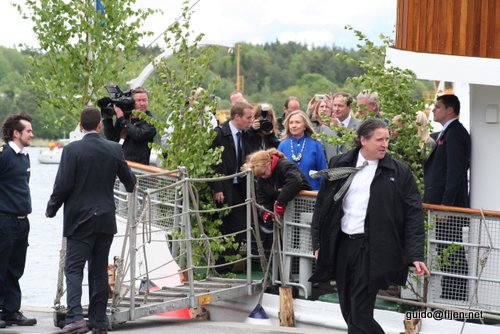 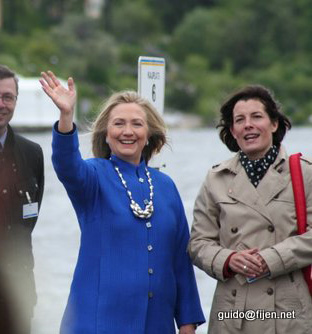 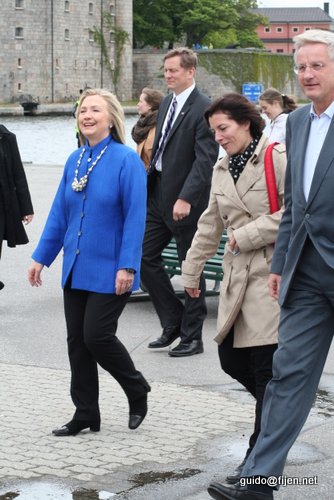 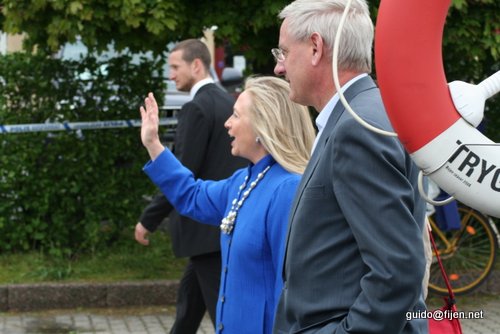 Hillary waves to the waiting crowd in Vaxholm 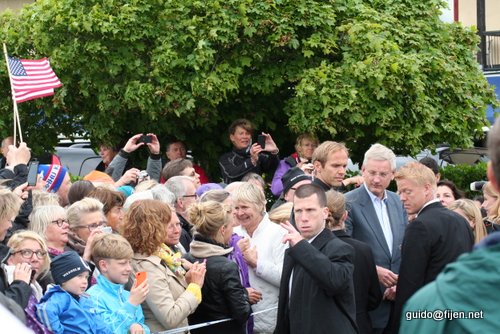 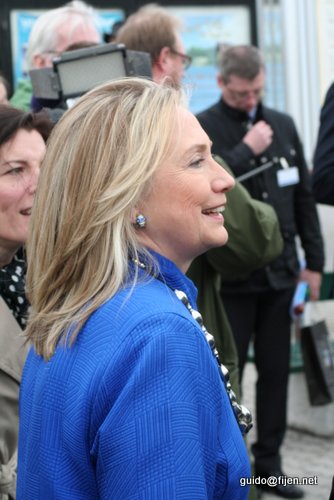 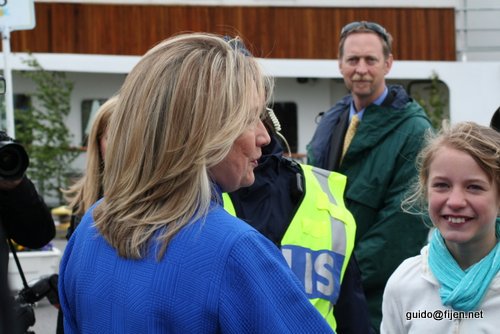 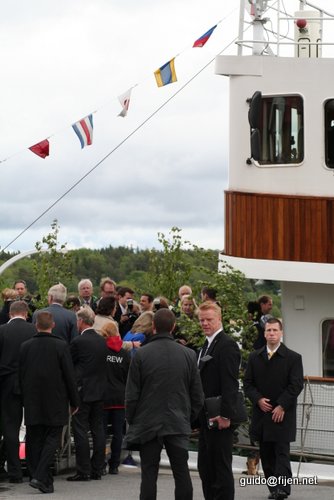 Back on the MS Riddarholmen 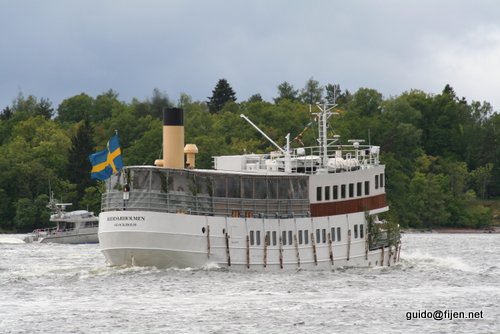 MS Riddarholmen leaves Vaxholm to go back to Stockholm