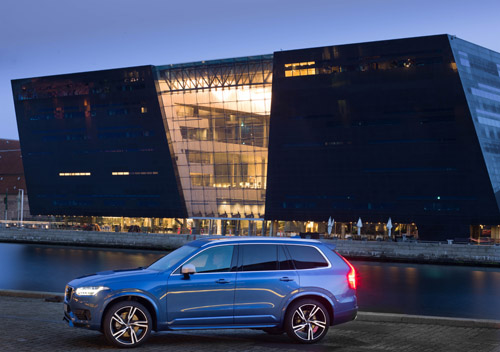 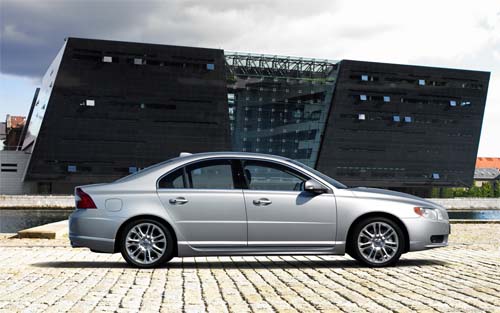 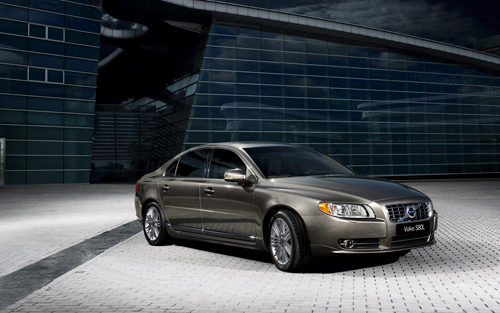 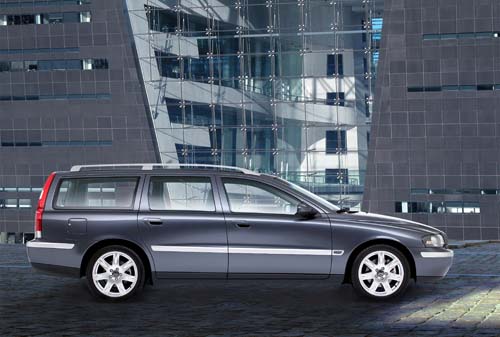 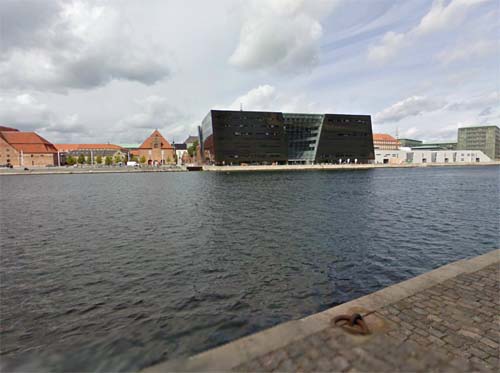 2013 – The Royal Library or The Black Diamond in Copenhagen, Denmark (Google Streetview)

The Black Diamond (Danish: Den Sorte Diamant) is a modern waterfront extension to the Royal Danish Library’s old building on Slotsholmen in central Copenhagen, Denmark. Its quasi-official nickname is a reference to its polished black granite cladding and irregular angles. Designed by Danish architects Schmidt Hammer Lassen, the Black Diamond was completed in 1999 as the first in a series of large-scale cultural buildings along Copenhagen’s waterfront.

Apart from its function as a library, the building houses a number of other public facilities and activities, most of which are located around the central, toplit atrium which cuts into the building with a huge glazed front facing the harbour. The facilities include a 600-seat auditorium, the Queen’s Hall, used for concerts—mainly chamber music and jazz—literary events, theatrical performances and conferences. There are also exhibition spaces, a bookshop, a restaurant, a café and a roof terrace. Two museums are based in the Black Diamond, the National Museum of Photography and a small museum dedicated to cartoon art. 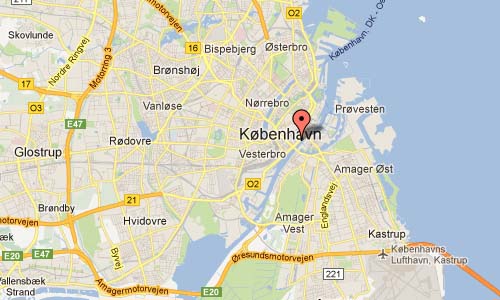 More information on en.wikipedia.org and www.kb.dk.