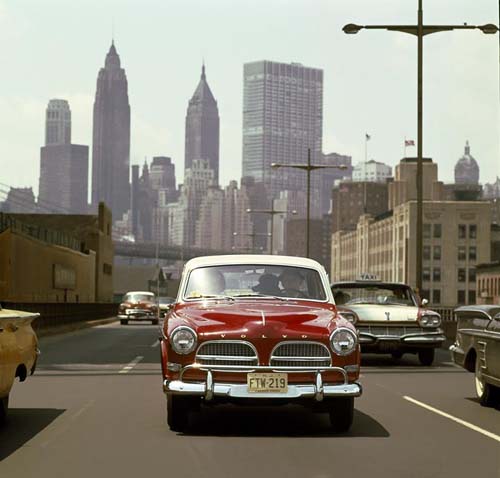 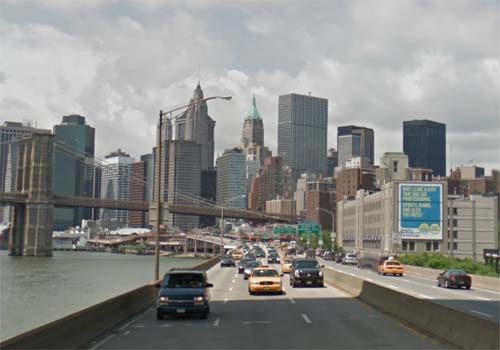 The Franklin D. Roosevelt East River Drive (commonly referred to as the FDR Drive or simply, The FDR) is a 9.44-mile (15.19 km) freeway-standard parkway on the east side of the New York City borough of Manhattan.

The highway is mostly three lanes in each direction, with the exception of a small section underneath the Brooklyn Bridge where it is two lanes southbound and one lane northbound. All commercial vehicles (including trucks) are banned from all sections of the FDR Drive. The FDR Drive features a mix of below-grade, at-grade, and elevated sections, as well as three partially covered tunnels.

Originally named East River Drive, FDR Drive was later renamed after Franklin Delano Roosevelt. The roadway was designed by Robert Moses. He faced the difficulties of building a parkway / boulevard combination along the East River while minimizing disruptions to residents. Future reconstruction designs from 1948 to 1966 converted FDR Drive into the full parkway that is in use today.

The section of highway from 23rd Street to 34th Street was built on wartime rubble dumped by cargo ships returning from Bristol, England, during World War II. The German Luftwaffe bombed Bristol heavily. After delivering war supplies to the British, the ships’ crews loaded rubble onto the ships for ballast, then sailed back to New York, where construction crews made use of it. 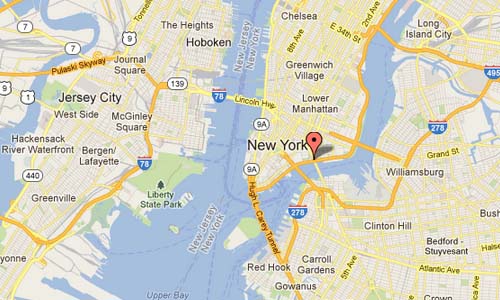