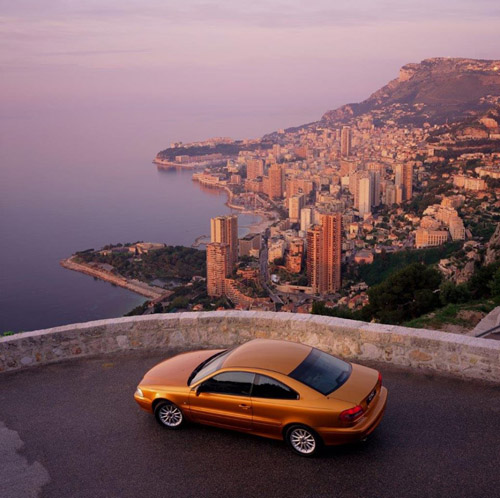 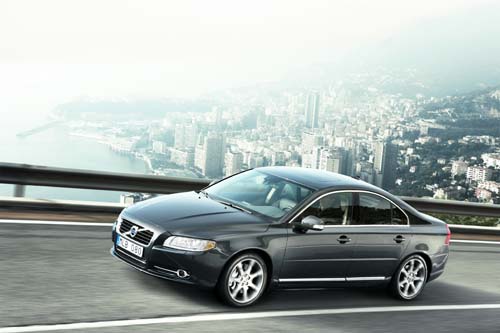 Avenue Agerbol is a street in Roquebrune-Cap-Martin in the Provence-Alpes-Côte d’Azur and lies between Monte Carlo and Roquebrune Cap Martin. On this road, you’ll find the Panorama De Monaco, with an amazing view on Monte Carlo and Monaco.

Roquebrune-Cap-Martin is a commune in the Alpes-Maritimes department in southeastern France between Monaco and Menton. The name was changed from Roquebrune to differentiate the town from Roquebrune-sur-Argens in the neighboring Var Department.

Today Roquebrune-Cap-Martin comprises several villages and towns: St.Roman, practically a suburb of Monaco, the residential areas of Cabbé, Bon Voyage and Serret, Roquebrune with its perched village and château, the posh Cap Martin peninsula and the modern seaside resort of Carnolès with its long pebble beach bordering Menton.

All the area has a huge tourism activity, mainly from April to October.

More information at en.wikipedia.org and www.roquebrunecapmartin.fr.