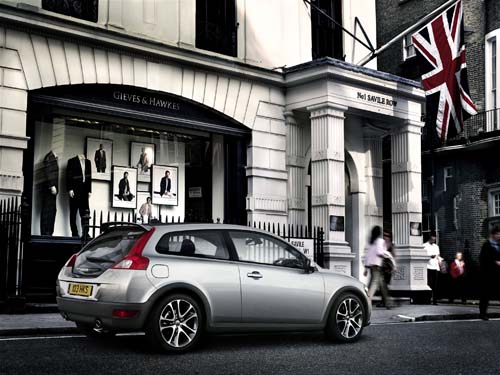 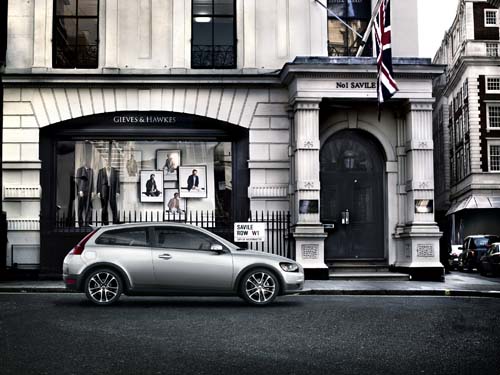 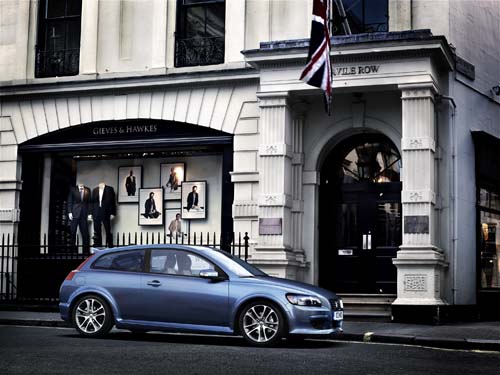 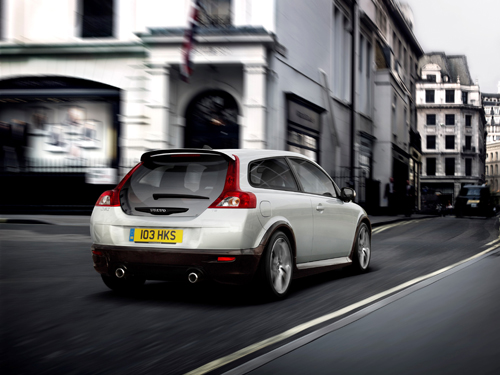 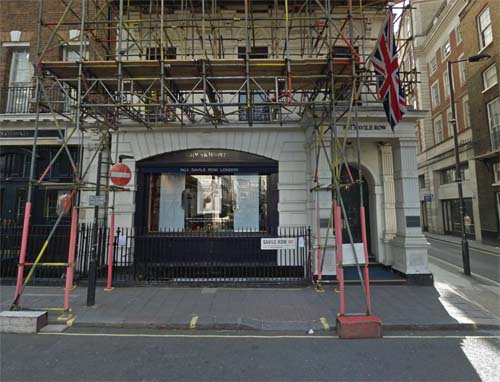 Savile Row is a street in Mayfair, central London, known for its traditional men’s bespoke tailoring. The street was built between 1731 and 1735 as part of the development of the Burlington Estate, and is named after Lady Dorothy Savile, wife of the 3rd Earl of Burlington. Henry Flitcroft appears to have been the main architect of the street, under the supervision of Daniel Garrett, while Nos 1 and 22–23 Savile Row were designed by William Kent.

Initially, the street was occupied by military officers and their wives; William Pitt the Younger and Irish-born playwright and MP, Richard Brinsley Sheridan were residents. During the 19th century, Beau Brummell, who epitomised the well-dressed man, patronised the tailors congregated on the Burlington Estate, notably around Cork Street, and by 1803 some were occupying premises in Savile Row.

In 1846, Henry Poole, credited as being the “Founder of Savile Row”, opened an entrance to his tailoring premises into No. 32 Savile Row.[1] The term “bespoke” is understood to have originated in Savile Row when cloth for a suit was said to “be spoken for” by individual customers.

The short street has been termed the “golden mile of tailoring”, where customers include Prince Charles and Jude Law, and have included Winston Churchill, Lord Nelson, and Napoleon III. Ian Fleming bought his suits on Savile Row, and dressed his character James Bond in a bespoke suit, and that trend continues with the current Bond actor, Daniel Craig.

The Beatles’ Apple office was at 3 Savile Row; and the band’s final live performance, later shown in the film Let It Be, was on the roof of the building. In 1969, Nutters of Savile Row modernised the style and approach of the traditional tailors; a modernisation which continued in the 1990s with the arrival of designers like Richard James, Ozwald Boateng and Timothy Everest. With increasing rents, and criticisms from Giorgio Armani of falling behind the times, the number of tailors on Savile Row declined to just 19 in 2006.

Gieves & Hawkes dates from the late 19th century, and was formed by the merger of two separate businesses who focused on the British Army and the Royal Navy: Gieves – founded in 1785, and Hawkes – founded in 1771. It was the first Savile Row tailor to provide ready-to-wear clothes. It holds a number of Royal Warrants, presently covering all three British Royal Warrants (Queen Elizabeth II, Prince Philip, Duke of Edinburgh, and HRH The Prince of Wales). 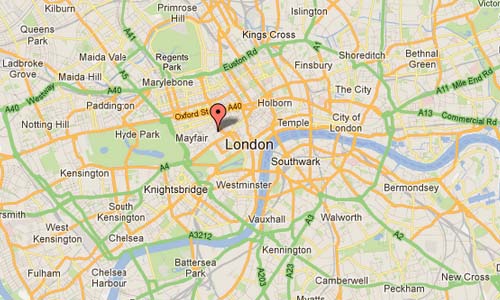 More information on www.gievesandhawkes.com and en.wikipedia.org.