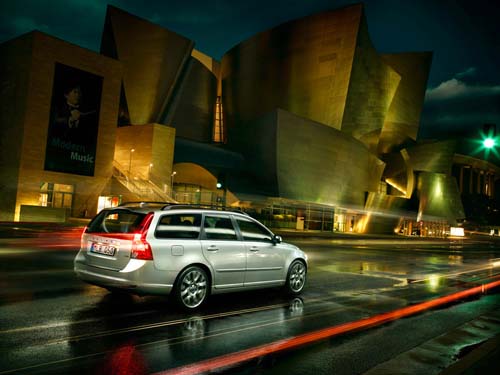 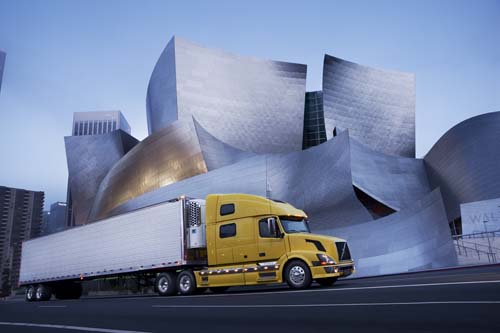 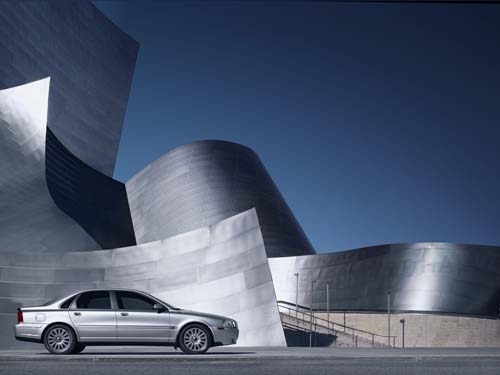 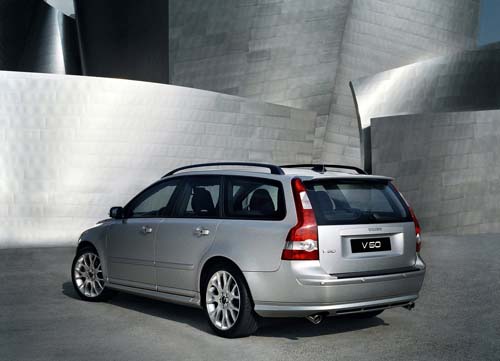 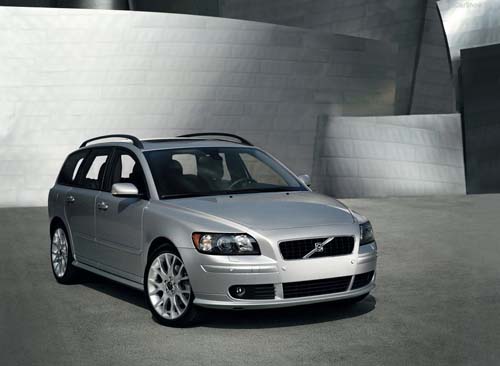 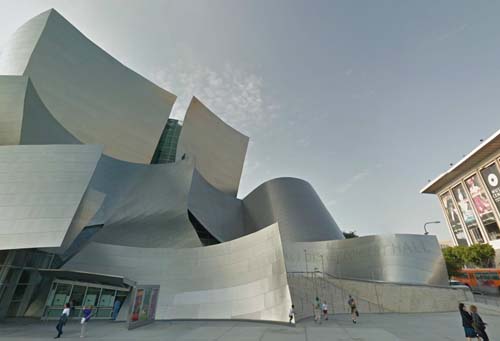 Lillian Disney made an initial gift in 1987 to build a performance venue as a gift to the people of Los Angeles and a tribute to Walt Disney’s devotion to the arts and to the city. The Frank Gehry-designed building opened on October 24, 2003. Both the architecture by Frank Gehry and the acoustics of the concert hall (designed by Yasuhisa Toyota) were praised in contrast to its predecessor, the Dorothy Chandler Pavilion. 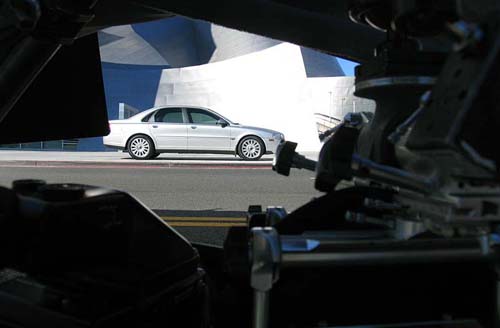 The reflective qualities of the surface were amplified by the concave sections of the Founders Room walls. Some residents of the neighboring condominiums suffered glare caused by sunlight that was reflected off these surfaces and concentrated in a manner similar to a parabolic mirror. The resulting heat made some rooms of nearby condominiums unbearably warm, caused the air-conditioning costs of these residents to skyrocket and created hot spots on adjacent sidewalks of as much as 140 °F (60 °C).

There was also the increased risk of traffic accidents due to blinding sunlight reflected from the polished surfaces. After complaints from neighboring buildings and residents, the owners asked Gehry Partners to come up with a solution. Their response was a computer analysis of the building’s surfaces identifying the offending panels. In 2005 these were dulled by lightly sanding the panels to eliminate unwanted glare. 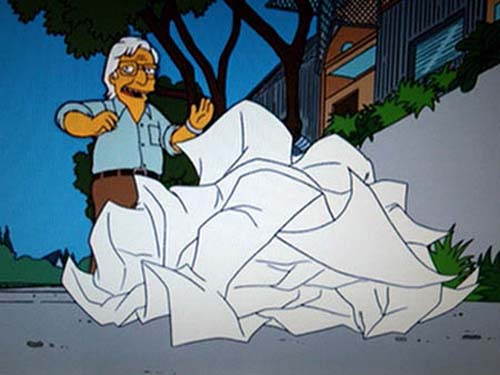 The Walt Disney Concert Hall was in 2005 spoofed in The Simpsons episode “The Seven-Beer Snitch”; Gehry voiced himself in the episode where the town of Springfield had him design a new Concert Hall for the town. The Concert Hall was then transformed into a jail by Mr. Burns. The character Snake eventually escapes from the prison while saying, “No Frank Gehry-designed prison can hold me!” 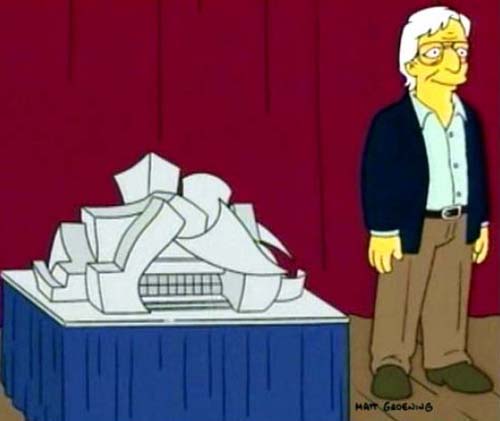 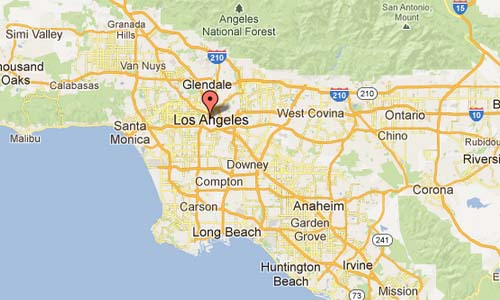 More information at en.wikipedia.org and www.musiccenter.org.