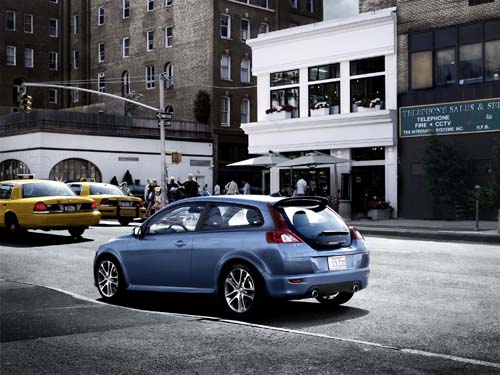 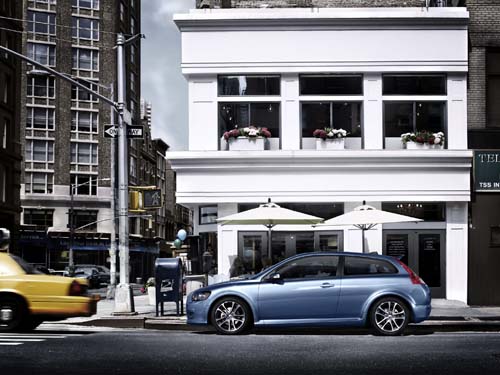 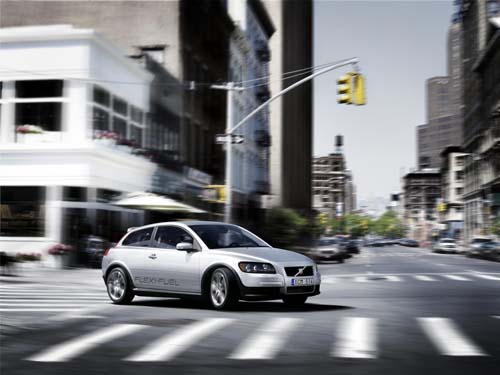 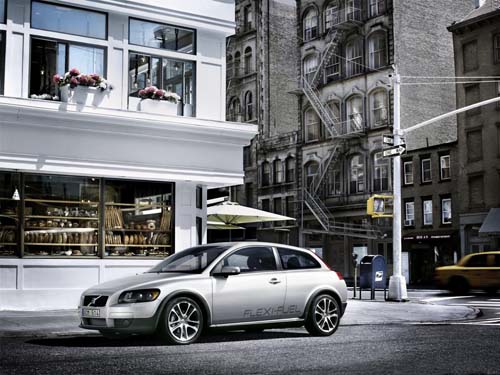 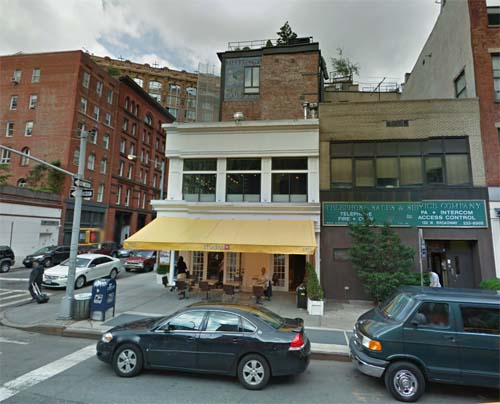 West Broadway, not to be confused with Broadway, is a north-south street in the New York City borough of Manhattan separated into two parts by a park. The northern part begins at TriBeCa Park, near the intersection of Sixth Avenue, Walker Street and Beach Street in TriBeCa. It runs northbound as a one-way street past Canal Street and becomes two-way at the intersection with Grand Street one block further north. West Broadway then operates as a main north-south thoroughfare through SoHo until its northern end at Houston Street, on the border between SoHo and Greenwich Village. North of Houston Street, LaGuardia Place continues along the same path.

The southern part of West Broadway runs southbound from TriBeCa Park through the TriBeCa neighborhood, ending at Park Place. Prior to the September 11, 2001 attacks, West Broadway continued southward into the World Trade Center site, ending at Vesey Street. It was once considered “Rotten Row”.

The trendy restaurant in the picture with the Volvo is called “Bouley Bakery” and “Upstairs at Bouley”. Bouley has moved now to 163 Duane Street and another restaurant called Studio is at this place.

David Bouley is an knwon American chef and restaurateur with restaurants in TriBeCa, New York City. He is best known for his flagship restaurant, Bouley.

In the days after the September 11 attacks, Bouley organized an operation to feed rescue and relief workers at Ground Zero. This effort was met with controversy after it was reported that Bouley may have been relying on volunteer food servers and donated food while being paid by the American Red Cross.[3] A lawsuit followed, but was settled.

Bouley Bakery earned two Michelin stars before it changed locations in 2008 and renamed itself back to Bouley. In late 2009, Bouley Bakery and Market in New York City failed health inspections twice. Bouley responded by hiring a former Health Department inspector as a consultant and stating his intention to address all the violations so that it “will never happen again.” 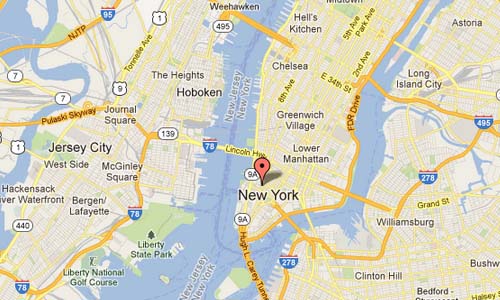 More information at en.wikipedia.org and www.davidbouley.com.