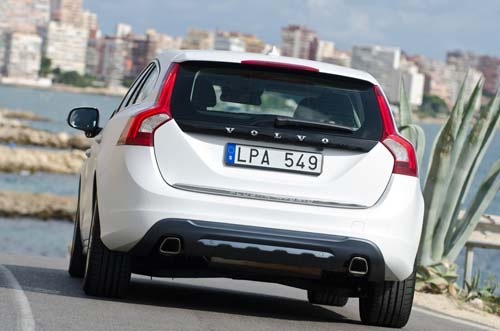 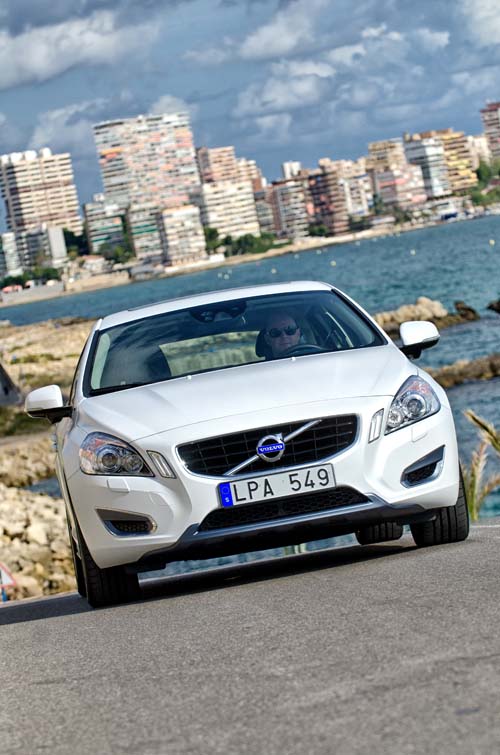 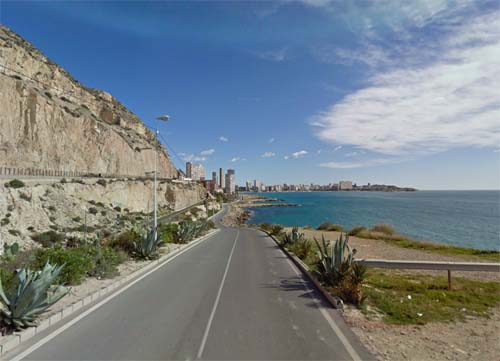 Alicante is a city in Spain, the capital of the province of Alicante and of the comarca of Alacantí, in the south of the Valencian Community. It is also a historic Mediterranean port. The population of the city of Alicante proper was 334,329, estimated as of 2011, ranking as the second-largest Valencian city.

The port of Alicante has been reinventing itself since the industrial decline the city suffered in the 1980s (with most mercantile traffic lost to Valencia’s harbour). In recent years, the Port Authority has established it as one of the most important ports in Spain for cruises, with 72 calls to port made by cruise ships in 2007 bringing some 80,000 passengers and 30,000 crew to the city each year. The moves to develop the port for more tourism have been welcomed by the city and its residents, but the latest plans to develop an industrial estate in the port have caused great controversy. 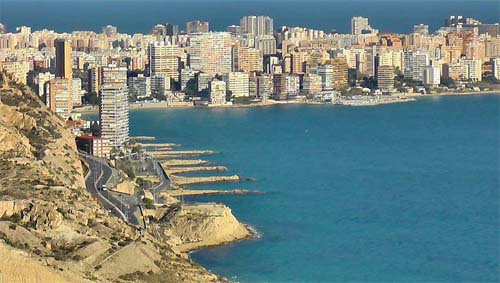 Amongst the most notable features of the city are the Castle of Santa Bárbara, which sits high above the city, and the port of Alicante. The latter was the subject of bitter controversy in 2006–2007 as residents battled to keep it from being changed into an industrial estate.

The Santa Bárbara castle is situated on Mount Benacantil, overlooking the city. The tower (La Toreta) at the top, is the oldest part of the castle, while part of the lowest zone and the walls were constructed later, on the 18th century.

Alicante served as headquarters and the starting point of the 2011-2012 Volvo Ocean Race, a yacht race around the world.

In Alicante, the Mediterranean is ever present, helping infuse the city with light. Its seafront, stretching between El Postiguet beach and the western quay, from where you can enjoy a view of the marina, is a must at any time of the year. Also along the seafront, and next to the Plaza del Mar fountain, there is one of the city’s finest buildings: the Casa Carbonell, built between 1922 and 1925 by the architect Juan Vidal Ramos. The new raised promenade, that runs parallel to the sea along the eastern quay, is a fantastic place from which to watch the Alicante In-Port Race and the start of leg one of the 2011-2012 Volvo Ocean Race. 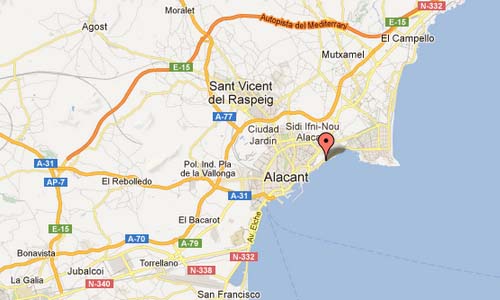