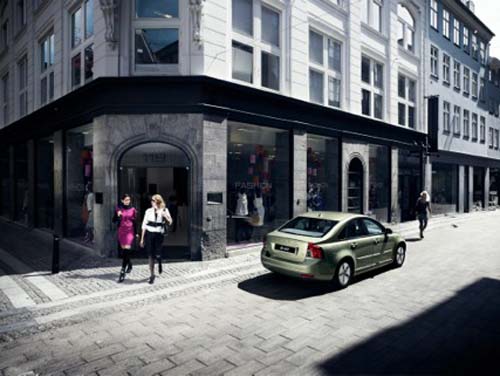 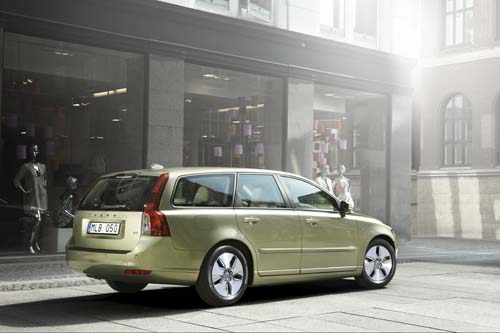 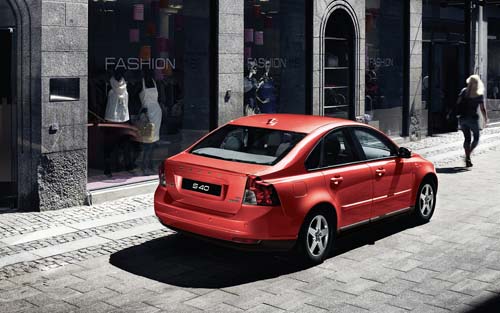 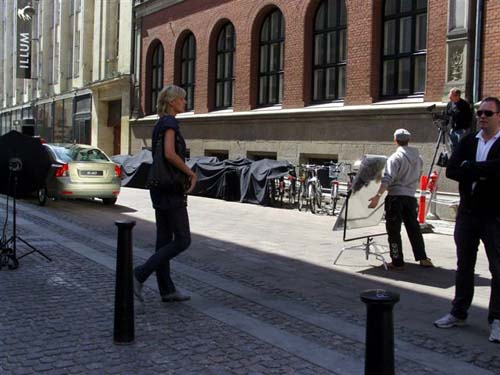 Pilestræde is a street in inner center district in Copenhagen, Denmark. The street extends over approx. 500 m from East Street to Landemærket, where it continues as Suhmsgade.

In 1970-1971 was Pilestræde straightened out to make room for the big expansion of Gutenberghuskomplekset by architect Preben Hansen, and in this connection which was cut several old buildings down. It was one of the last major demolitions in the City, as the municipality soon after the policy change, as it realized that big business expansion needs could not be met within the violent streets.

This Inner city district is the historic, geographic and political heart of present-day Copenhagen, and reflects the history of Denmark. Its boundaries pretty much reflect the entire city’s extent during the reign of King Christian IV (1588-1648).

The fashion shop in the picture is the HQ of Designers Remix, which was founded in 2002 by Charlotte Eskildsen with over 500 stores all across Europe, Russia, Asia and the Middle East. In 2012 Designers Remix was nominated and won the prestigious category “brand of the year” at Danish Fashion Award.

More information at en.wikipedia.org and www.designersremix.com.