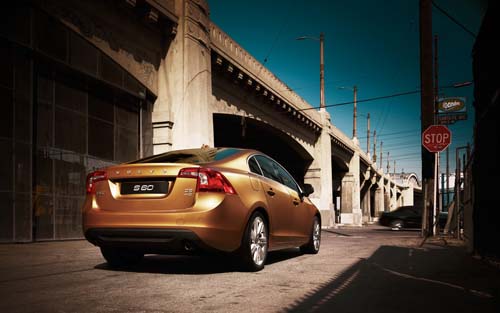 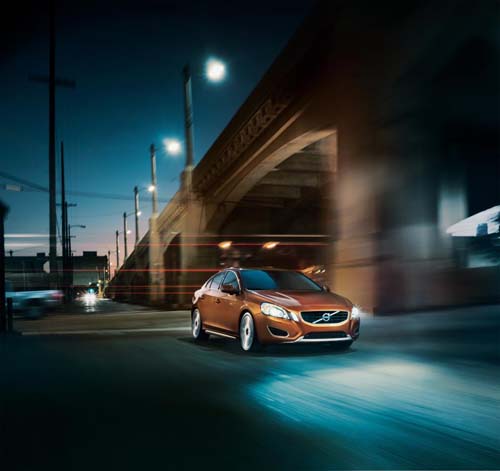 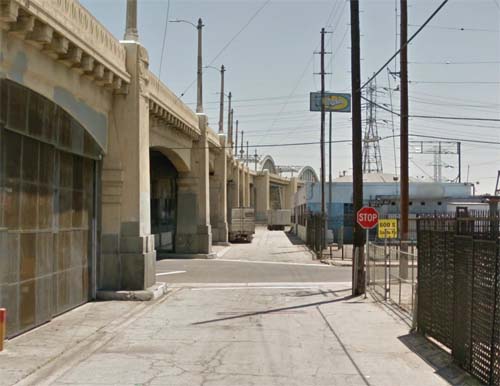 Santa Fe Avenue (near East 6st Street) is a street in the Skid Row area in Los Angeles USA.

Skid Row, officially known as Central City East, is an area of Downtown Los Angeles. As of the 2000 census, the population of the district was 17,740. While no defined boundaries exist, Skid Row is generally used to refer to the area east of San Pedro Street, south of Third Street, west of Central Avenue, and north of Seventh Street.

The area contains one of the largest stable populations of homeless persons in the United States. Local homeless count estimates have ranged from 3,668 to 5,131. People passing through this area see cardboard boxes and camping tents lining the sidewalks.

The name is official enough that fire engines and ambulances serving the neighborhood have historically had “Skid Row” emblazoned on their sides. On June 1, 2006, the Los Angeles Times reported that fire officials planned to change the legend on the vehicles to read “Central City East”. Many residents supported the change, but it was opposed by firefighters and some residents who take pride in the sense that they live in a tough area.

The Los Angeles Downtown Industrial District (LADID) is a business improvement district that covers 44 blocks with boundaries roughly between Third (N) and Eighth and Olympic (S), San Pedro (W) and Alameda (E) Streets. LADID is administered by the Central City East Association (CCEA), the principal advocate for property owners, businesses, employees and residents in the eastern half of Downtown Los Angeles. 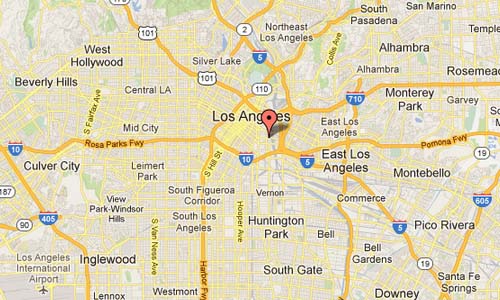 More information on en.wikipedia.org and www.centralcityeast.org.