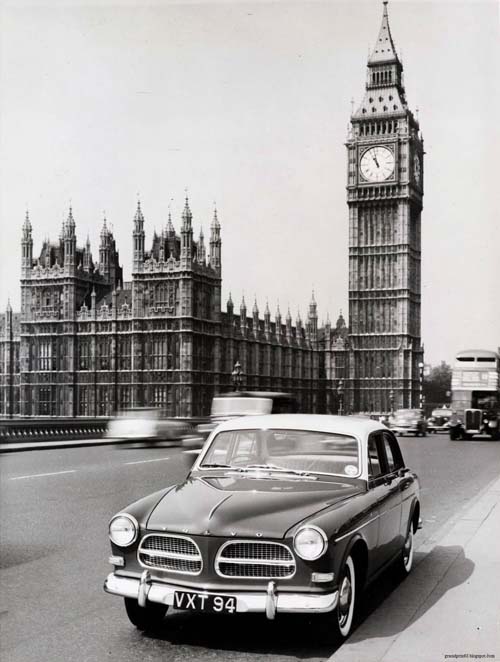 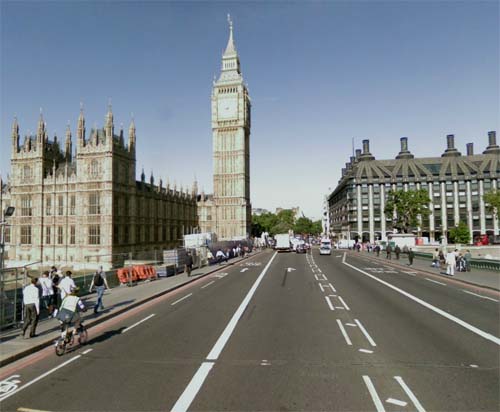 Big Ben is the nickname for the great bell of the clock at the north end of the Palace of Westminster in London, and often extended to refer to the clock and the clock tower. The tower is now officially called the Elizabeth Tower, after being renamed to celebrate Queen Elizabeth II Diamond Jubilee.

The Elizabeth Tower holds the largest four-faced chiming clock in the world and is the third-tallest free-standing clock tower. The tower was completed in 1858 and had its 150th anniversary on 31 May 2009, during which celebratory events took place. The Elizabeth Tower has become one of the most prominent symbols of both London and England and is often in the establishing shot of films set in the city.

The Elizabeth Tower (previously called the Clock Tower) named in tribute to Queen Elizabeth II in her Diamond Jubilee year – was raised as a part of Charles Barry’s design for a new palace, after the old Palace of Westminster was largely destroyed by fire on the night of 16 October 1834.

The new Parliament was built in a Neo-gothic style. Although Barry was the chief architect of the Palace, he turned to Augustus Pugin for the design of the clock tower, which resembles earlier Pugin designs, including one for Scarisbrick Hall. The design for the Elizabeth Tower was Pugin’s last design before his final descent into madness and death, and Pugin himself wrote, at the time of Barry’s last visit to him to collect the drawings: “I never worked so hard in my life for Mr Barry for tomorrow I render all the designs for finishing his bell tower & it is beautiful.” The tower is designed in Pugin’s celebrated Gothic Revival style, and is 96.0 m high (roughly 16 storeys).

The origin of the nickname Big Ben is the subject of some debate. The nickname was applied first to the Great Bell; it may have been named after Sir Benjamin Hall, who oversaw the installation of the Great Bell, or after boxing’s English Heavyweight Champion Benjamin Caunt. Now Big Ben is often used, by extension, to refer to the clock, the tower and the bell collectively, although the nickname is not universally accepted as referring to the clock and tower. Some authors of works about the tower, clock and bell sidestep the issue by using the words Big Ben first in the title, then going on to clarify that the subject of the book is the clock and tower as well as the bell. 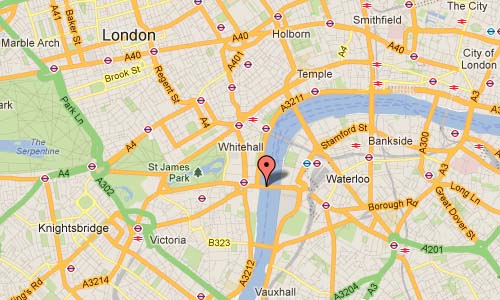 More information on en.wikipedia.org and www.parliament.uk.