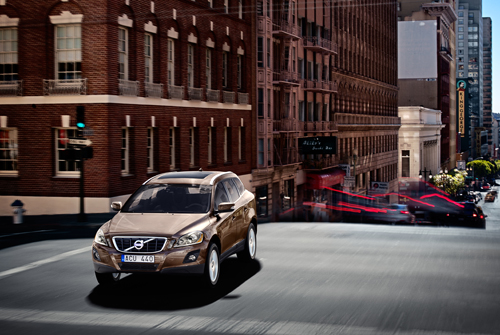 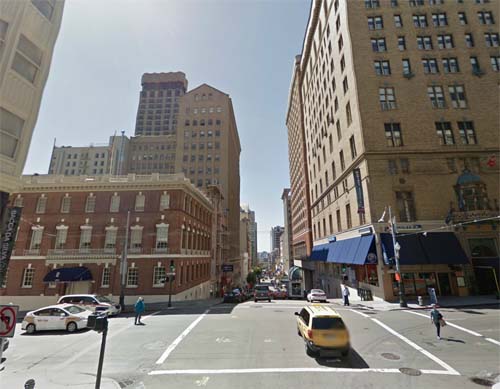 Mason Street is a street in downtown San Francisco in the Nob Hill district, close to Union Square.

Nob Hill is a neighborhood in centered on the intersection of California and Powell streets. It is one of San Francisco’s 44 hills, and one of its original “Seven Hills.”

The area was settled in the rapid urbanization happening in the city in the late 19th century. Because of the views and its central position, it became an exclusive enclave of the rich and famous on the west coast who built large mansions in the neighborhood. This included prominent tycoons such as Leland Stanford, founder of Stanford University and other members of The Big Four.

Nob Hill is an affluent district, home to many of the city’s upper-class families as well as a large young urban professional population, and a growing Chinese immigrant population from Chinatown to the east. Nob is a term in British slang that refers to an upper-class individual. The location is also derisively referred to as Snob Hill.

Union Square is public plaza bordered by Geary, Powell, Post and Stockton Streets in San Francisco, California. “Union Square” also refers to the central shopping, hotel, and theater district that surrounds the plaza for several blocks. The area got its name because it was once used for rallies and support for the Union Army during the American Civil War, earning its designation as a California Historical Landmark.
Today, this one-block plaza and surrounding area is one of the largest collections of department stores, upscale boutiques, gift shops, art galleries, and beauty salons in the United States, making Union Square a major tourist destination, a vital, cosmopolitan gathering place in downtown San Francisco, and one of the world’s premier shopping districts. Grand hotels and small inns, as well as repertory, off-Broadway, and single-act theaters also contribute to the area’s dynamic, 24-hour character. 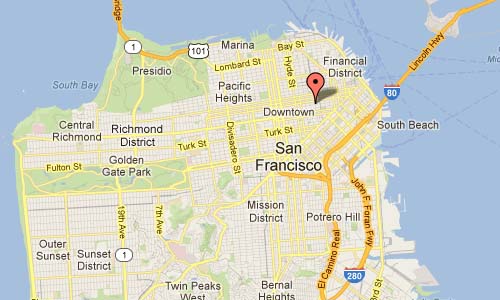