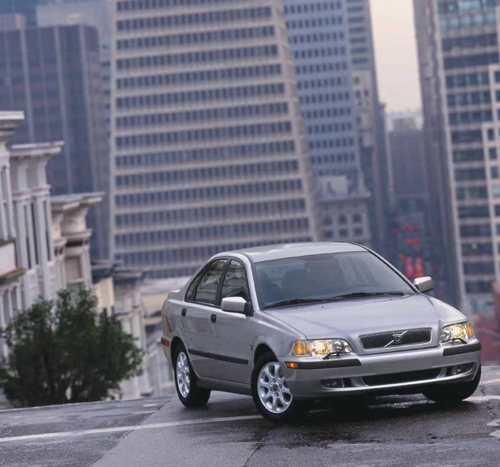 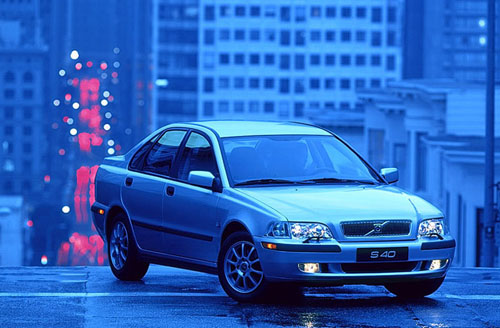 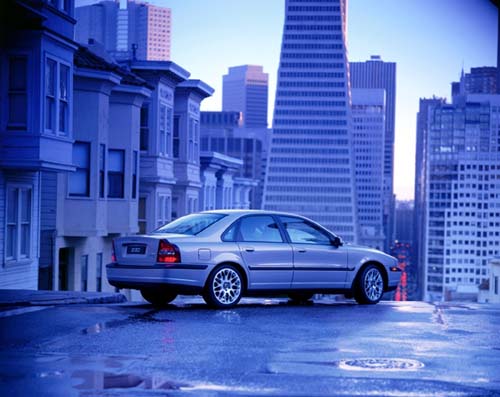 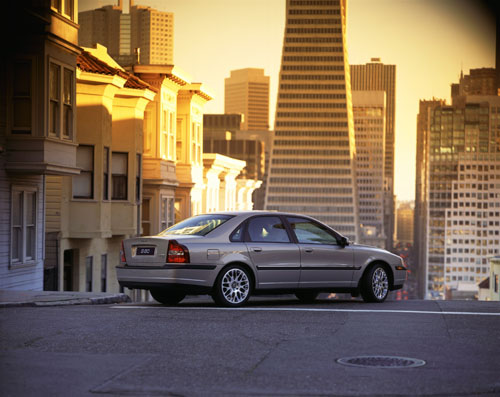 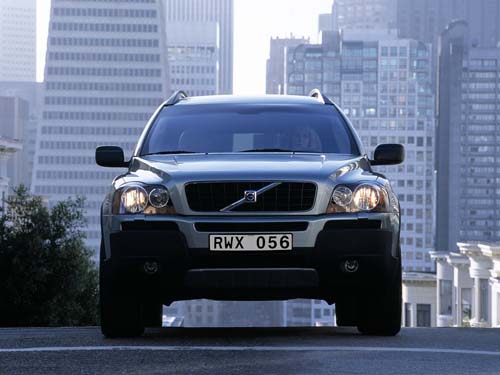 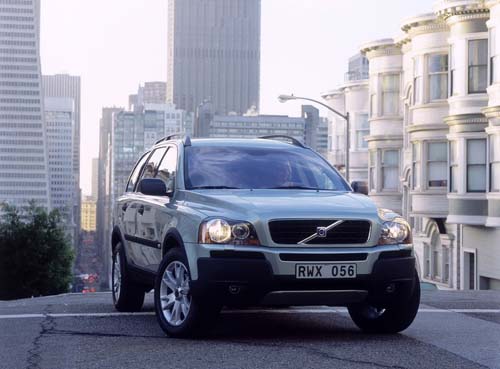 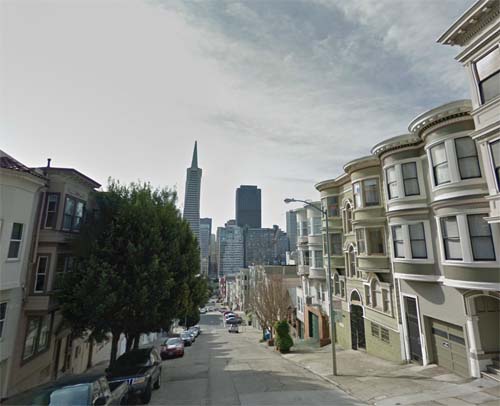 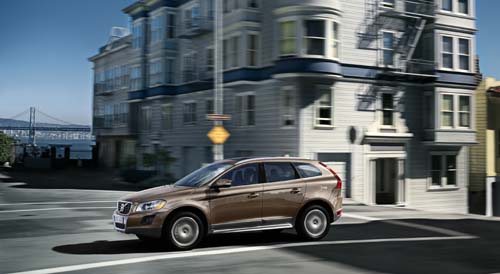 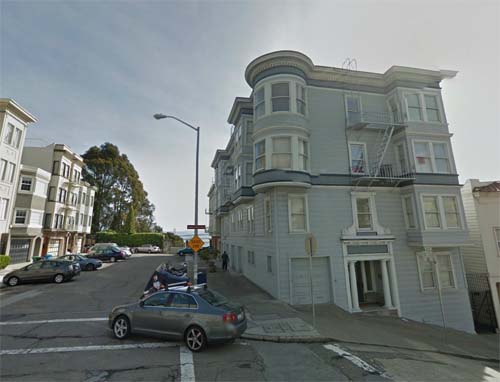 Montgomery Street is a north-south thoroughfare in San Francisco, in the United States.

It runs about 16 blocks from the Telegraph Hill neighborhood south through downtown, terminating at Market Street. South of Columbus Avenue, Montgomery Street runs through the heart of San Francisco’s Financial District. For this reason, it is sometimes called “the Wall Street of the West”.

In the 1830s, the land which is now Montgomery Street lay at the edge of San Francisco Bay. Intense land speculation during the Gold Rush created a demand for more usable land in the rapidly growing city, and sandy bluffs near the waterfront were leveled and the shallows filled with sand (and the ruins of many ships) to make new building lots. Between 1849 and 1852, the waterfront advanced about four blocks. At present, Montgomery Street is about seven blocks from the water.

The corner of Montgomery and Clay is where John B. Montgomery landed when he came to hoist the U.S. flag after the Bear Flag Revolt of 1846. In 1853 the Montgomery Block, a center of early San Francisco law and literature, was built at 600 Montgomery, on land currently occupied by the Transamerica Pyramid.

Many banks and financial-services companies have had offices in the buildings on or near Montgomery Street, especially between Market Street and Sacramento Street:
– The world headquarters of Wells Fargo are at 420 Montgomery.
– 555 California Street, between Kearny and Montgomery, served as Bank of America’s world headquarters prior to its merger with NationsBank and was (from 1969 to 2005) officially called the Bank of America Building.
– The Transamerica Pyramid (600 Montgomery, at Columbus Avenue) was the headquarters of Transamerica Corporation and still appears in the company’s logo. 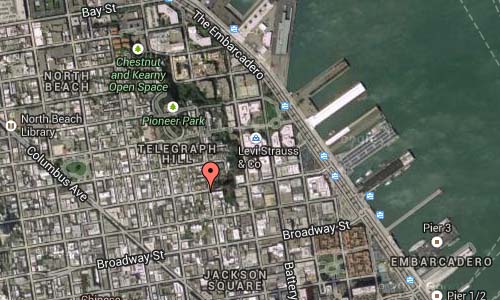 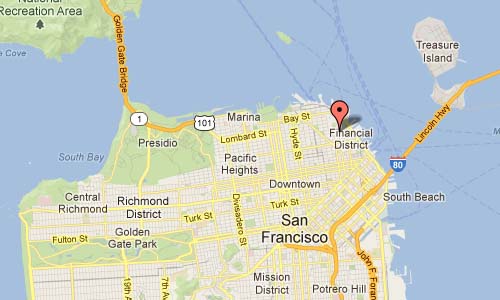