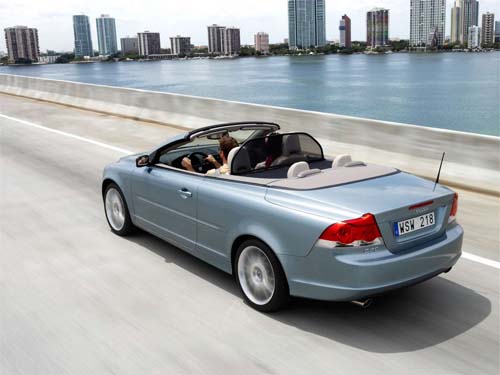 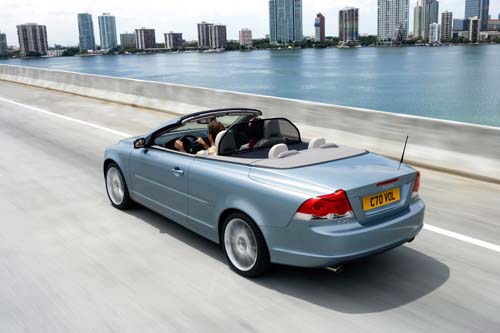 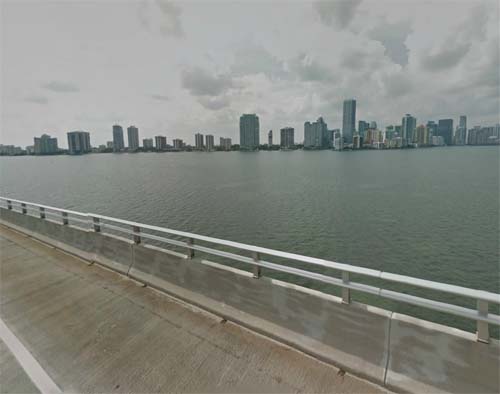 The Causeway is a toll road, owned and operated by Miami-Dade County. Automobiles traveling southbound from Miami pay a toll of USD 1.50 as of March 2009; northbound traffic is not charged any toll.

Named after Eddie Rickenbacker, the American World War I flying ace and founder and president of Miami-based Eastern Air Lines, the causeway provides access to the Miami Seaquarium, the University of Miami Rosenstiel School of Marine and Atmospheric Science, MAST Academy, Virginia Key Park, and Miami Marine Stadium on Virginia Key, and to Crandon Park, the Village of Key Biscayne, and Bill Baggs Cape Florida State Park on the island of Key Biscayne. 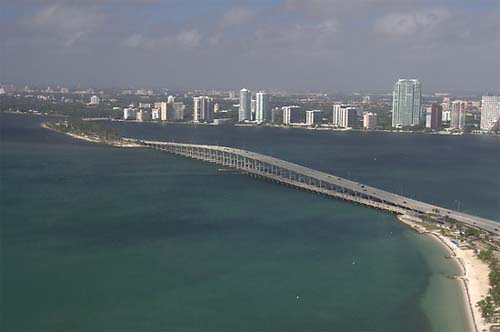 In the late 1960s and 1970s the sites along the Rickenbacker Causeway continued to increase in popularity. After increasing in the mid 1960 because of the American television series Flipper, attendance to the Miami Seaquarium soared in 1968 when it started to display Hugo, its first killer whale (two years later, Lolita became their second. The two killer whales performed together until Hugo’s death in 1980). Shortly afterward, Planet Ocean, a themed tourist attraction, opened its doors. Newly integrated beaches were often crowded; the causeway near the drawbridge across the Intracoastal Waterway, and bridgeway near the mainland, became favorite fishing spots.

But popularity had a price: by 1980 it became evident that the concrete and steel structures supporting the roadway west of Virginia Key needed replacement. Five years later, the high-rise William Powell Bridge and new bridging nearest the toll plaza were built and opened at a cost of $27 million. With exception of the drawbridge (which was removed) the old bridging was left intact to serve as fishing piers. 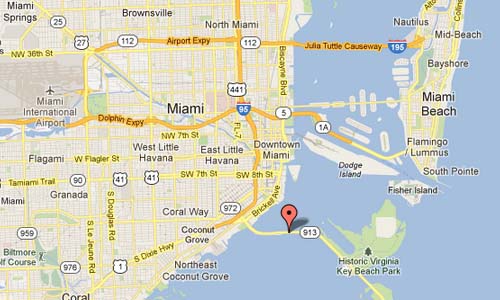