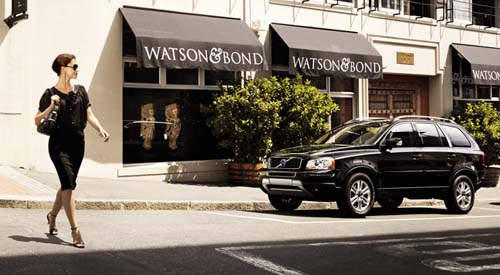 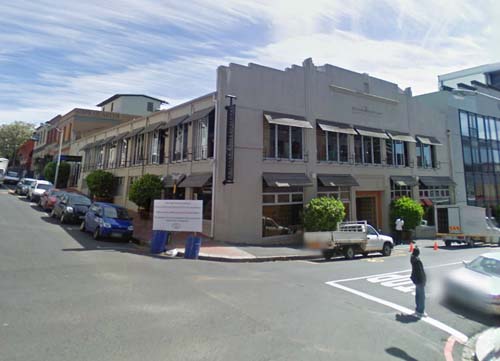 De Waterkant is a sub-district of the suburb of Green Point. This is the area that is closest to the central business district on the south eastern end of Somerset Road. This is a very sought after address for young professionals, the upper class gay and lesbian community and niche restaurants and retailers.

Colourful De Waterkant Village is a unique European influenced village of semi-detached quaint cottages and cobbled streets preserved from the 1760’s. Cradled between the city and the V&A Waterfront, De Waterkant Village is avant-garde, a cultural urban refuge highlighted by the abundance of restaurants, art galleries, gay clubs, salsa clubs, tapas bars and Parisian inspired café’s. Famed for being a gay friendly hub, the village is within walking distance of bars and fashionable nightspots. Drawing comparisons from cultural and artistic villages from all over the world, De Waterkant embraces individuality and theatricality, echoed in the architecture and vibrancy of its residents and visitors.

Walking on the beautiful sidewalks, one cannot help but be caught up in its spell, cast by the beauty of the Dutch, Georgian and Asian influenced architecture, with flower boxes under the windows, sprawling balconies and rooftop decks providing exquisite views and majestic old trees that line the streets, filtering the sun selectively through their branches. This is a place that will tempt you into its fold and dare you to indulge and delight in life’s finer pleasures. 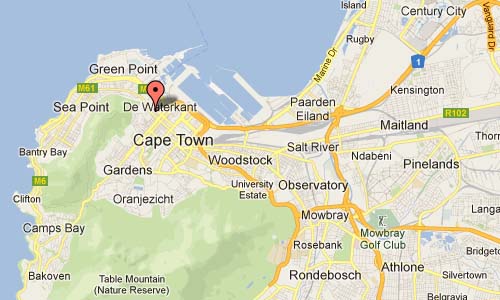