One of the places that I wanted to visit for a long time was the Skoklosters slott near Uppsala.

Finally in the beginning of August I managed to do so and got a great guide tour through the castle and the surrouning gardens. The weather wasl also perfect to make some nice pictures. 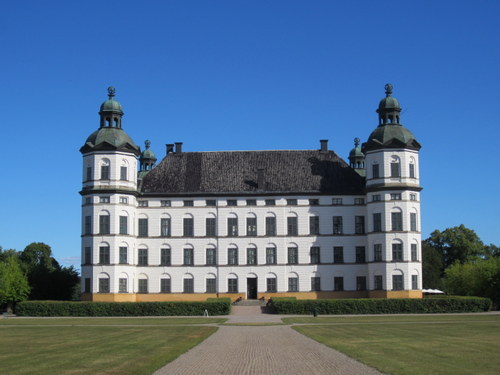 Skoklosters slott between Stockholm and Uppsala 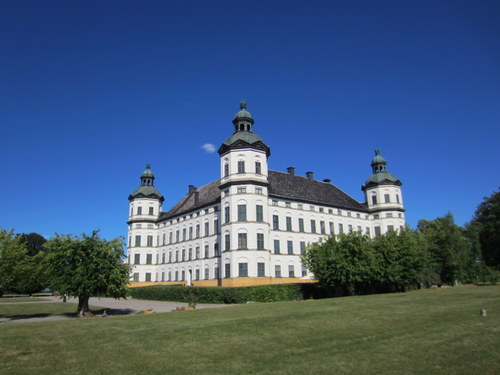 Skokloster slott is located near Lake Mälaren between Stockholm and Uppsala. It was built in the Baroque style between 1654 and 1676 by the wealthy military commander and count Carl Gustaf Wrangel. When Wrangel died, the castle passed into the hands of the Brahe family. In 1967 the castle and its contents were sold by the family to the Swedish government; the family still resides here but part of the estate is now run as a museum. 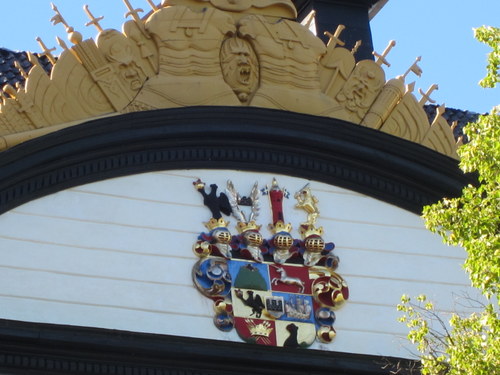 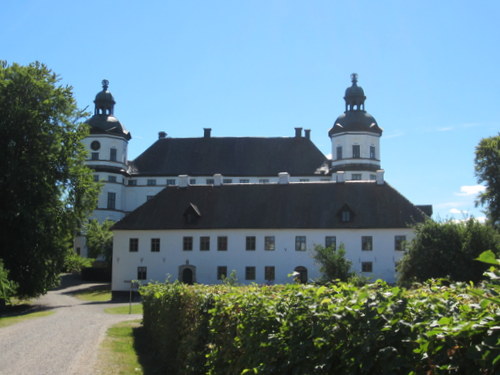 The castle is a monument to the Swedish Age of Greatness, a period in the middle of the 17th century when Sweden expanded to became one of the major powers in Europe. The death of Wrangel in 1676 meant that the castle was never truly completed. The Brahe family who inherited the castle after Wrangels death, had their own family castles and did not complete the interiors. 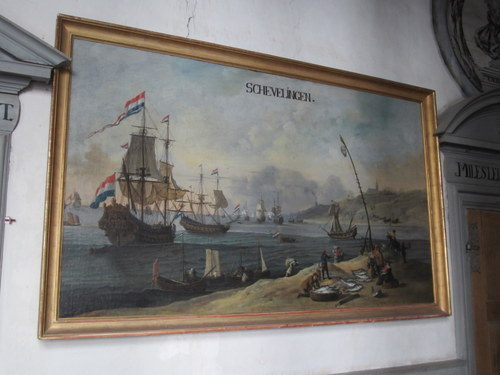 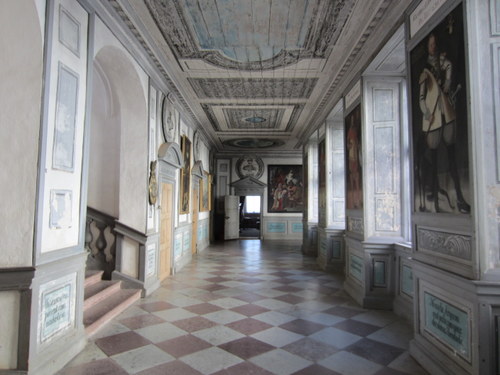 Thus the large banqueting hall remains in the same condition as the builders left it in the summer of 1676, complete with their tools.

Skokloster Castle is the only building in Europe with a complete 17th-century building site of equal authenticity. Some rooms in the castle are unchanged since the time when the castle was first built. Others have been preserved using the same materials and building techniques as used in the 17th century. 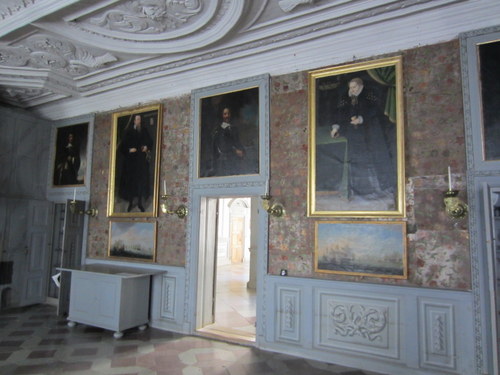 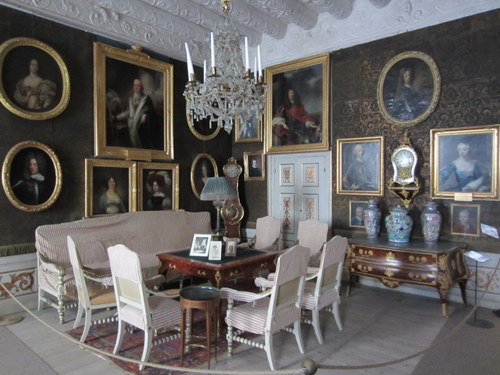 The interiors of the castle are considered to be especially well preserved, despite being made of original material much of which is more than 300 years old and in a building without modern heating in a cold climate. It is not known exactly why the building preserves textiles and furniture so well, but it is thought to relate to the unusually slow changes in temperature during seasons.

Visit my photoalbum for more photos of Skoklosters slott.

More information on Skoklosters slott can be found on their own website, skoklostersslott.se, Wikipedia or SFV.