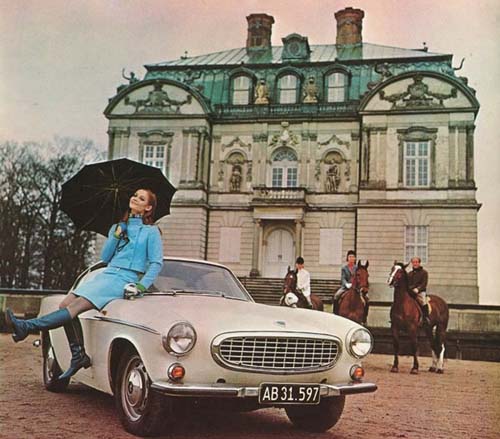 1964 – Volvo P1800 at Eremitageslottet in Kongens Lyngby in Denmark 🇩🇰. 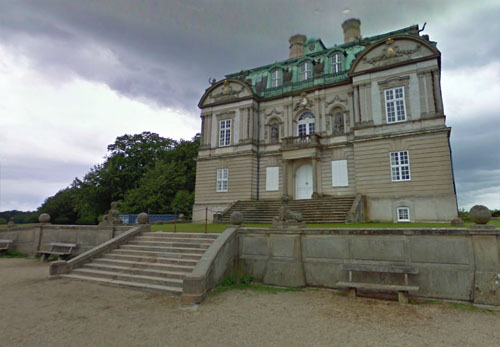 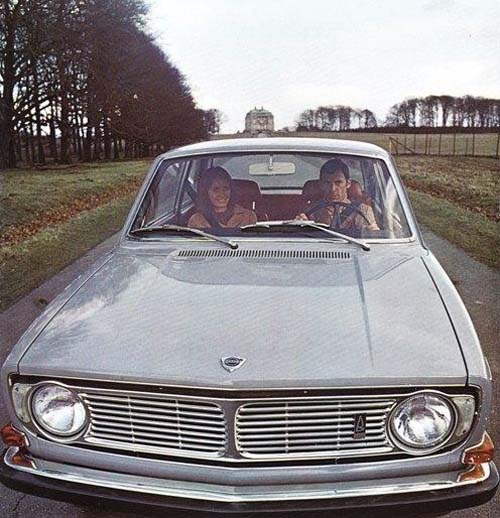 1969 – Volvo 144 at Eremitageslottet in Kongens Lyngby in Denmark 🇩🇰.

1969 – Volvo 144 at Eremitageslottet in Kongens Lyngby in Denmark 🇩🇰. 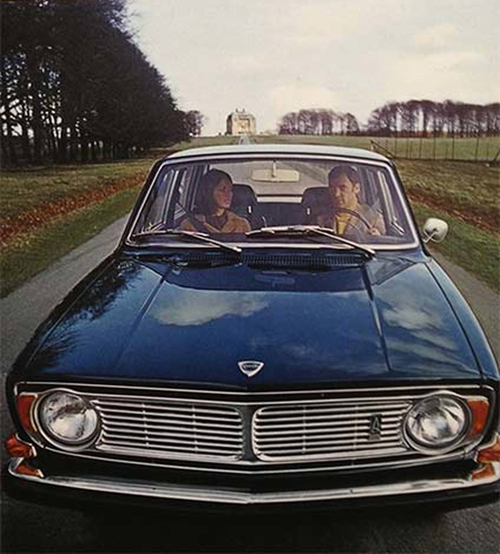 1969 – Volvo 144 USA at Eremitageslottet in Kongens Lyngby in Denmark 🇩🇰. 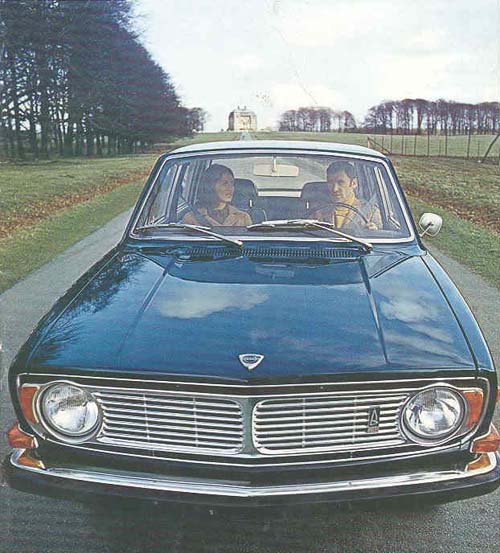 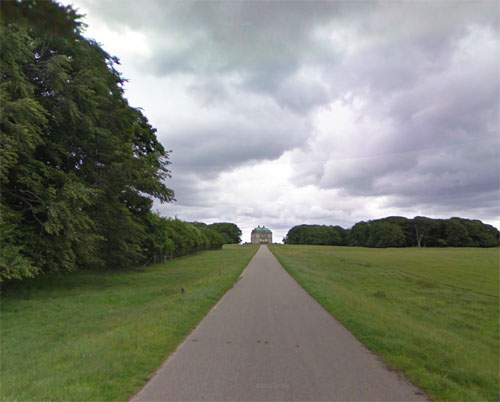 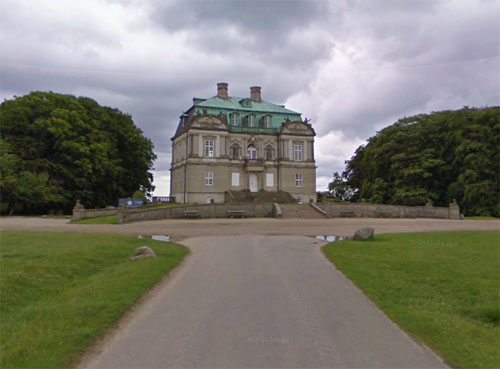 Eremitageslottet or Eremitagen (or the Hermitage Palace or Hermitage Hunting Lodge) is located in Dyrehaven, north of Copenhagen, Denmark. The palace was built by architect Lauritz de Thurah in Baroque style from 1734 to 1736 for Christian VI of Denmark in order to host royal banquets during royal hunts in Dyrehaven. 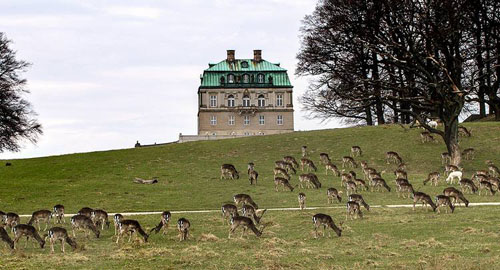 Dyrehaven (Danish ‘The Deer Park’), officially Jægersborg Dyrehave, is a forest park north of Copenhagen. It covers around 11 square kilometres. Dyrehaven is noted for its mixture of huge, ancient oak trees and large populations of red and fallow deer.

All entrances to the park have a characteristic red gate; one of the most popular entrances is Klampenborg gate, close to Klampenborg station. All the entrance gates have an identical gate house attached to them, which serve as the residences of the forest wardens. Dyrehaven is maintained as a natural forest, with the emphasis on the natural development of the woods over commercial forestry. Old trees are felled only if they are a danger to the public. It has herds of about 2100 deer in total, with 300 Red Deer, 1700 Fallow Deer and 100 Sika Deer. Dyrehaven is also the venue for the Hermitage road race (Eremitageløbet) and the yearly Hubertus hunt (Hubertusjagten) which is held on the first Sunday in November. In former times it was home to the Fortunløbet race, later known as Ermelundsløbet, but this race was discontinued in 1960. 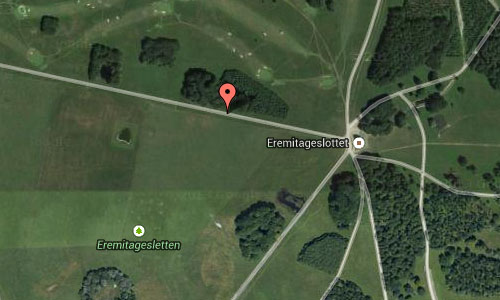 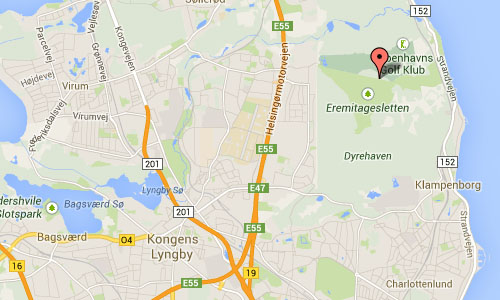