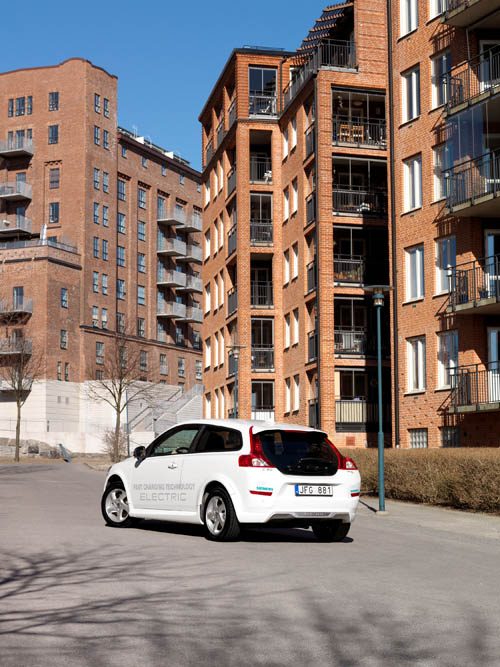 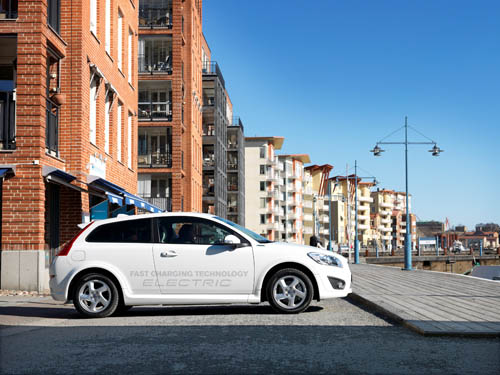 Kvarnpirsgatan is a street in the Eriksberg area in Göteborg.

Eriksberg is an area on Hisingen in Gothenburg where Eriksbergs Mekaniska Verkstads AB had their shipyard until bankruptcy in 1979. For over a century the area was dominated by shipbuilding but a crisis in the 1970s destroyed the industry.

Since the collapse of the shipyards, the area has been rebuilt into Gothenburg’s finest modern neighbourhood. The former machinery buildings have been renovated into a hotel with conference facilities. An 84 metre high gantry crane – the Eriksberg crane – stands as a remnant of the area’s shipbuilding past.
A large grass area, now used for apartment buildings, was used for concerts with world class artists around 1986-1990 (when Ullevi was closed for such concerts). Among superstars, Michael Jackson performed here in 1988, U2 in 1987, and Rolling Stones and Madonna in 1990.