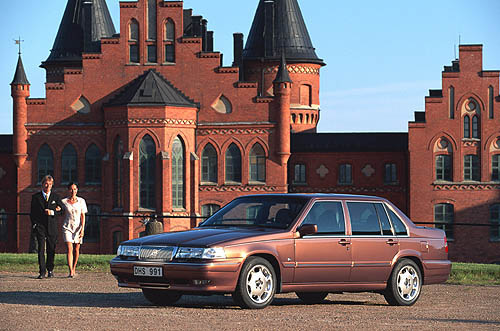 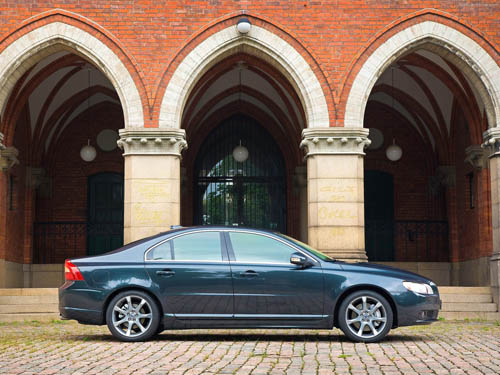 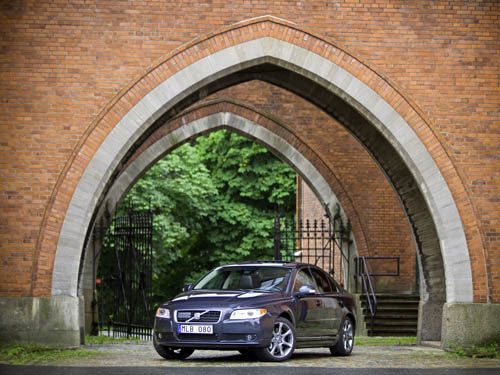 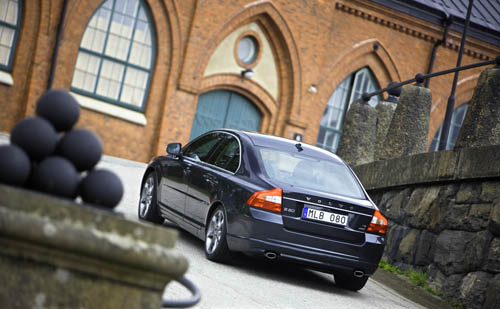 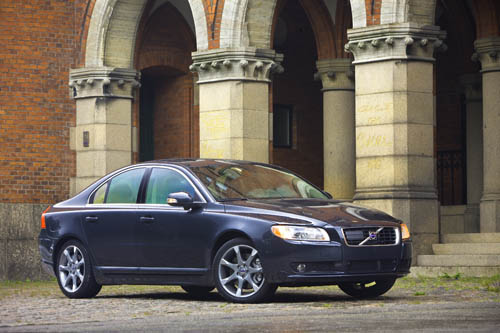 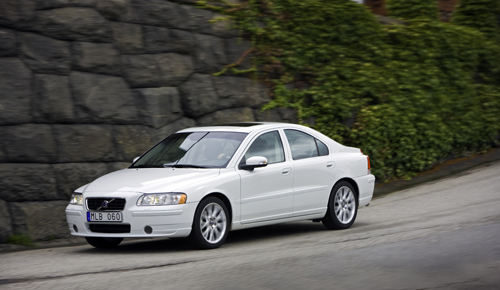 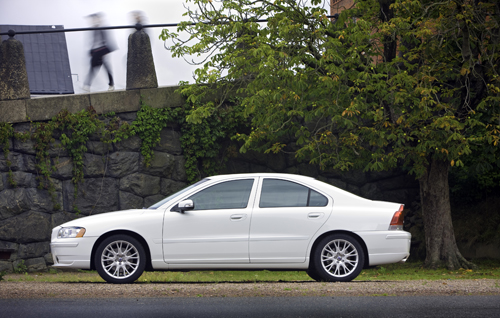 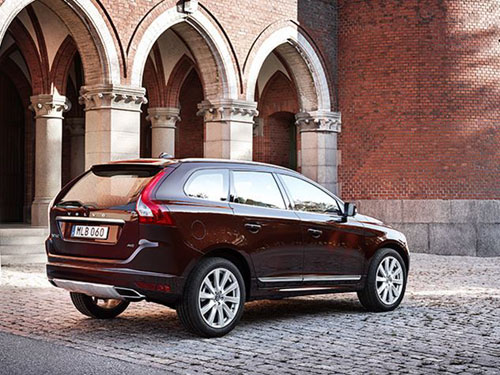 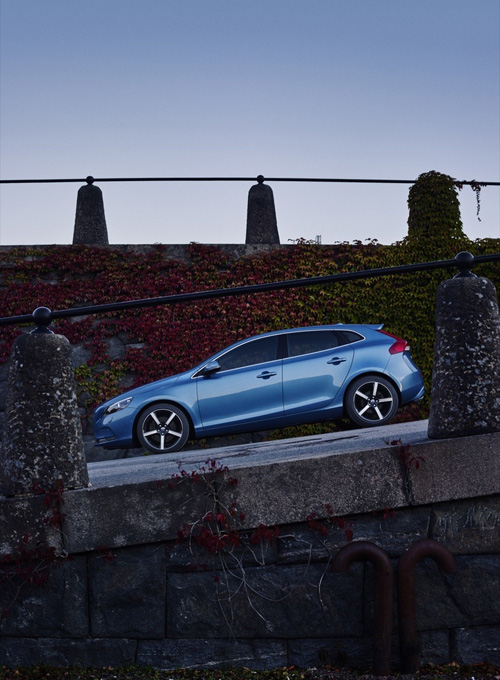 Kvibergs Kaserner is a greater barracks building in the area Kviberg in Göteborg. They are listed buildings under the Heritage Conservation Act since 1 January 1996.

The whole environment has a large military, both historically and architecturally value. The central parts of Kvibergs Kaserner was declared in 1971, as a national monument and a few buildings in the area’s outer part is a part of the Göteborg urban conservation programs.

The buildings in the photos were once part of the Kvibergs Kaserner. 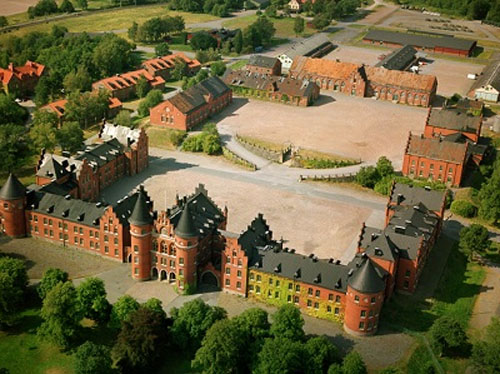 The buildings were designed in period style that was inspired by Gothic and medieval castles architecture. All buildings have facades of red brick and black plate on the ceilings.

The houses are generally symmetrically arranged and originally covered including office building, barracks, drill hall, dining room, winter stables, summer stables and riding arena. The buildings were grouped around a lower and an upper barrack-yard and a rear barrack yard to the north.

In conjunction with the move to Kviberg, the regiment was reorganized into a training regiment for field artillery.

Gradually expanded facility. 1903-05 added new stables in the north. The officers’ mess was built in 1912 and a hospital in 1921. Sickness stables were built in 1931 and the same year moved the regiment their storage premises in Kronhuskvarteret to the newly built “arsenal” at Kviberg.

The regiment remained on Kviberg untill 1962 when it was laid down and was replaced by Gota Air Defence Regiment, Lv6. When Lv6 moved to Halmstad in 1994, a century of military era in Kviberg was over.

The whole environment has a large military, both historically and architecturally value. 1971 was declared the core area of ​​Kvibergs Barracks as a national monument and individual buildings in the area’s outer part is a part of Göteborg’s conservation programs.

Today Kviberg area focusing on sports, club activities and culture and houses a variety of businesses.

Regimental Museum Kvibergs museum is also in the field.