Three of PG Gyllenhammar’s own official Volvo cars are now on display at the Volvo Museum in Göteborg. 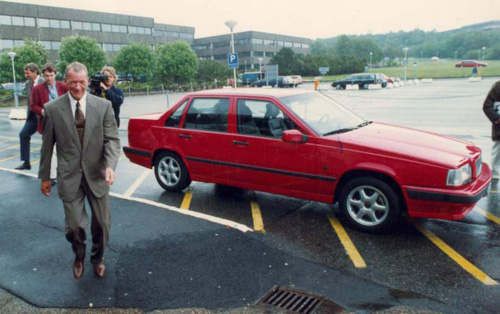 They are painted in the same colour red and featuring a custom-made red interior, the cars reflect the personality of one of Sweden’s foremost industry leaders, Pehr G Gyllenhammar, who led Volvo as its President, CEO, and Chairman for over 20 years from 1971 until 1993. 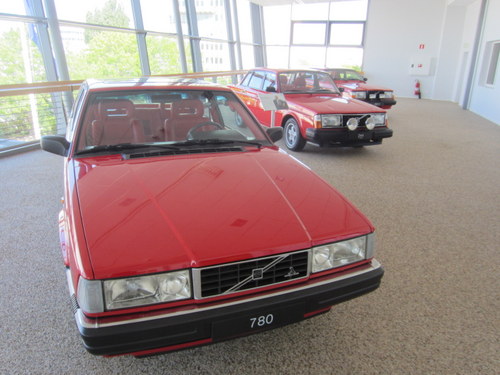 The low profile that many of today’s industrial leaders seek to maintain, often for security reasons, was of no interest to Gyllenhammar. In the late 1970s and for much of the 1980s, his custom-built official cars were painted in a bright red not seen on any other Volvo vehicle. “I wanted a colour that was cheeky, provocative, and that had nerve,” says PG Gyllenhammar. Even the interiors are red and were custom made by Volvo Cars’ own saddlery in Torslanda. This red colour was also mirrored in the bag of jelly raspberries from Webes, which could always be found in the driver’s door compartment!

The three cars displayed at Volvo Museum are: 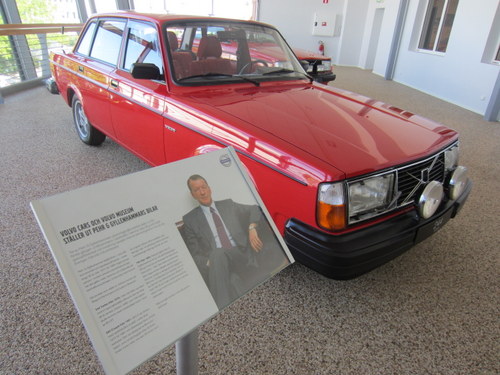 This car’s engine was also specially ordered as it would not be until a year later, in the autumn of 1980, that the 240 Series would come with a turbocharged engine in the form of the B21ET. Its 155hp output enabled the car to go from 0-100 km/h in about 9 seconds with a top speed of 195 km/h. 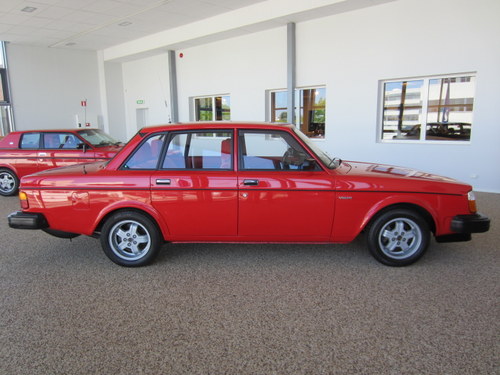 The red, plush fabric interior also features details such as a hint of red on the knob of the gear stick. A turbo pressure gauge is fitted directly to the upper section of the instrument panel as no production console had yet been developed. A typical Ericsson telephone of the time represents the crowning glory. 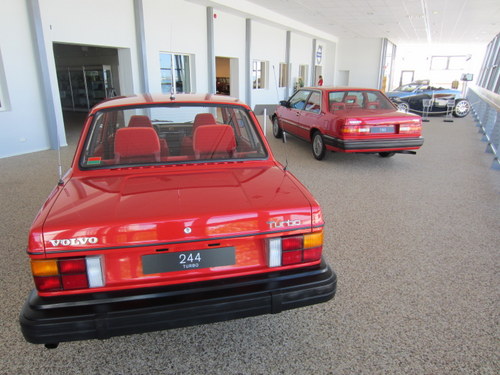 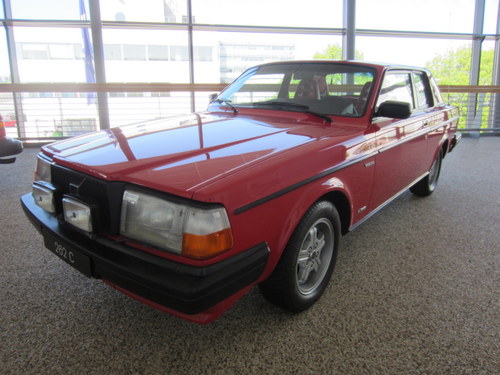 The 262 C was Volvo’s most spectacular model from 1977 to 1981 with only 6,622 examples produced. It was designed by Bertone in Italy, who also built the car for Volvo. The exclusive wood detailing of Pehr G Gyllenhammar’s car is combined with the red, pleated leather of the seats. 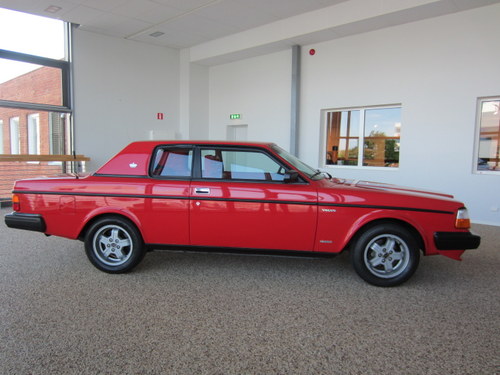 The original V6 engine of Volvo’s 260 Series does not feature under the bonnet of this particular model, rather the four-cylinder turbo that he clearly became attached to in his 244. Nevertheless, the 262 was upgraded to include higher compression, an L-shaped camshaft, intercooler, and a modified exhaust system. The engine has a total output of 180hp. 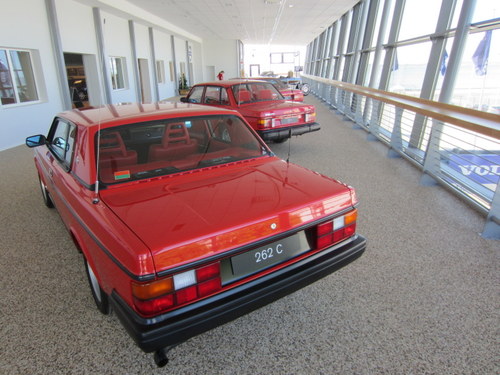 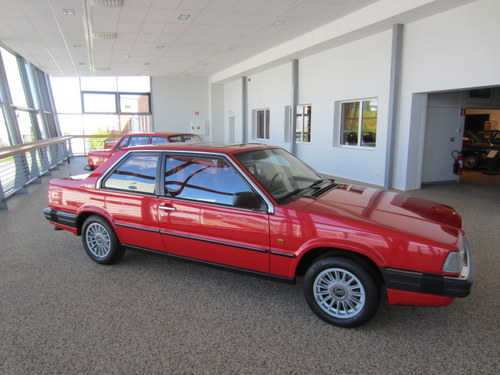 On 28 April of that year Pehr G Gyllenhammar celebrated his 50th birthday. To mark the occasion, the company presented him with Volvo’s biggest launch of the year – the 780. It had been announced only a few weeks earlier at the Geneva Motor Show. Once again, it was the Italian designer Carozzeria Bertone who was entrusted to develop Volvo’s flagship model. 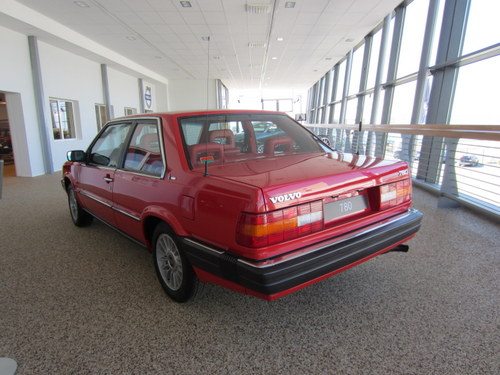 Both the engine and the red leather interior followed previous trends. Despite still being four cylinders, the engine in Gyllenhammar’s car featured the new full pressure turbo B230 FT engine with a 165hp output, two years before its release on the Swedish market. 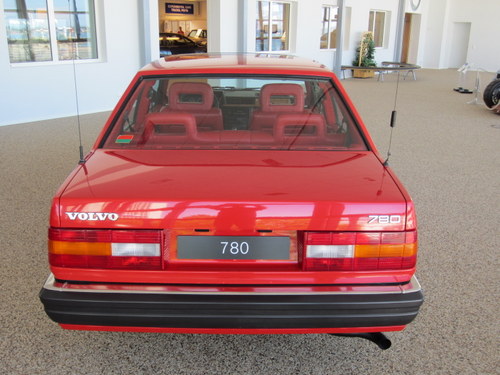 Thanks to Volvo Museum for the information on the cars.