Sculpture at Pilane, as it’s called, is set on an ancient burial ground featuring 90 “judgment circles” that date back to the middle Iron Age (0-600 A.D.).

When the inland ice melted here 10,000 years ago, Pilane became an island of its own. It’s now part of the much larger isle of Tjorn and has been inhabited continuously since the Stone Age. This ancient landscape became the setting for contemporary art from 2007.

Pilane combines the remnants of past civilizations with contemporary art. It is emerging art and nature, and sometimes it is hard to see what is the art and what is the nature. 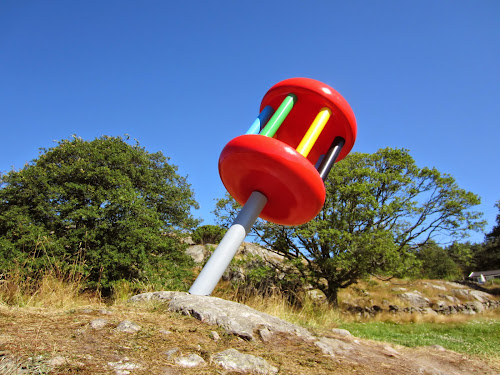 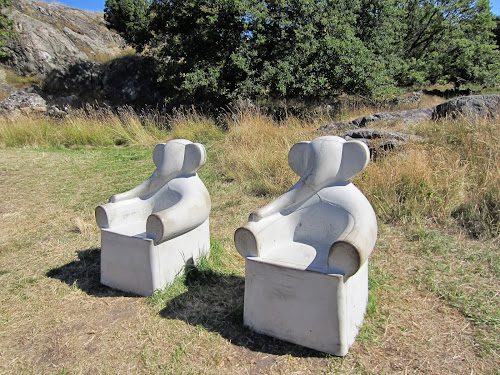 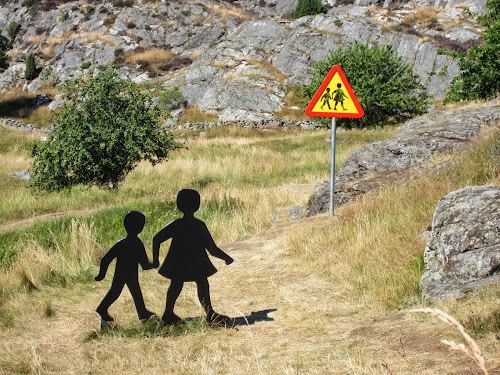 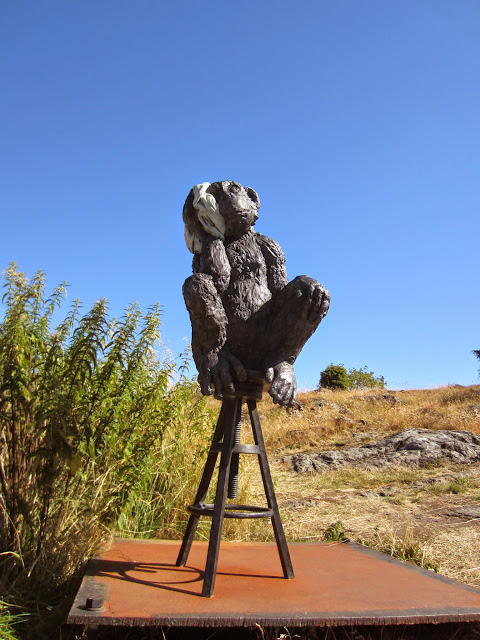 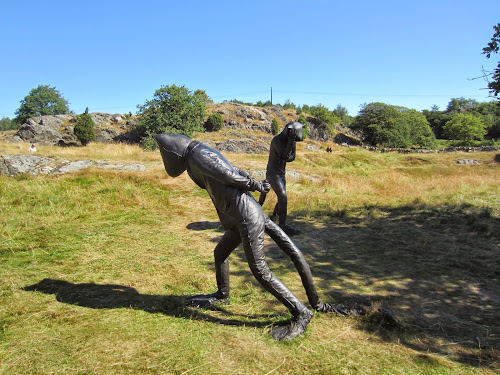 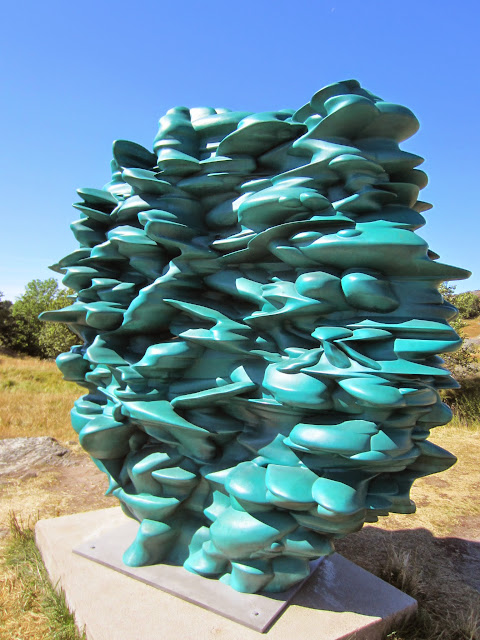 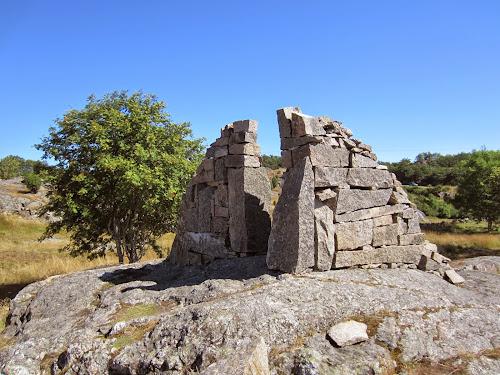 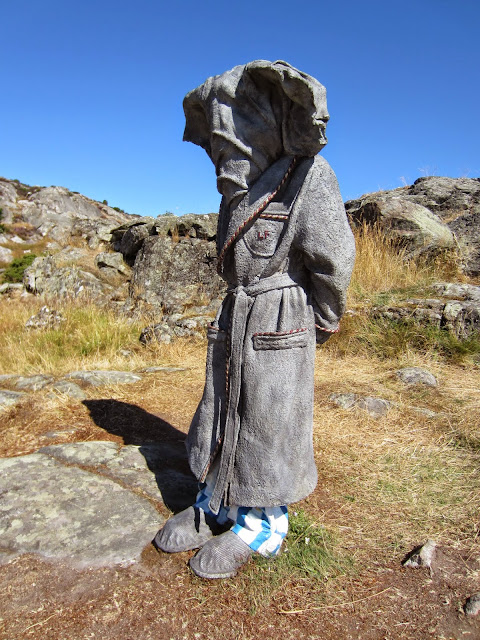 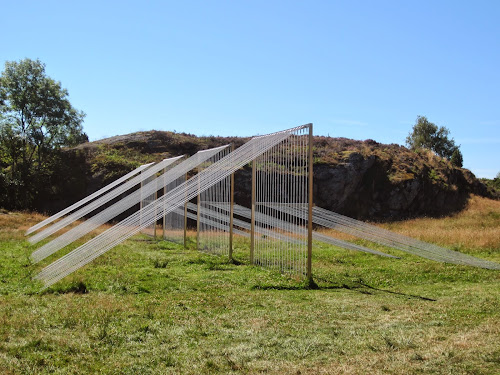 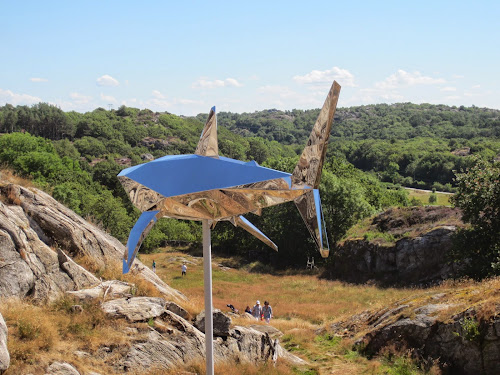 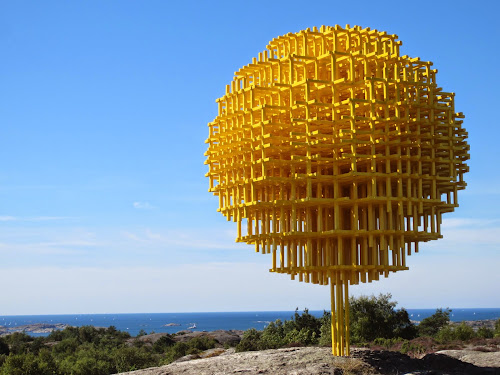 Self Portrait of Inner Turmoil (2014) from Jacob Dahlgren (Sweden) 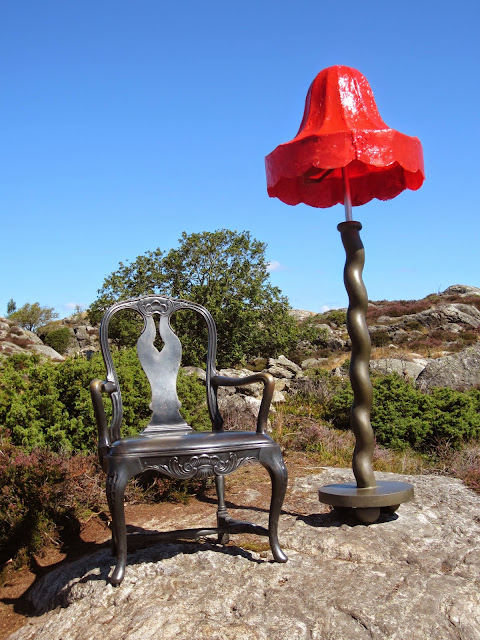 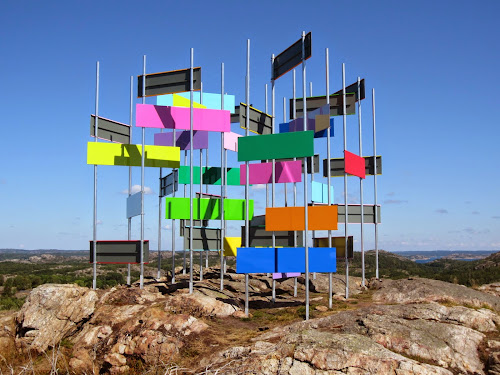 See my album for more photos..