Lisebergs Wärdshus is located in the Liseberg amusement park in central Göteborg.

Liseberg Wärdshus is one of Liseberg’s most renowned restaurants, where the best of the North Sea and the West Swedish farms enjoyed in the beautiful salons and Gustavian décor that for generations cherished family Nonnen. Exciting selection, with everything from creative menu suggestions and special performances for the visit of prominent wine and cooking classes, making Lisebergs Wärdshus to a unique restaurant in Gothenburg.

Liseberg is an amusement park located in Gothenburg, Sweden, that opened in 1923. It is one of the most visited amusement parks in Scandinavia, attracting about three million visitors annually. Among the noteworthy attractions is the wooden roller coaster Balder, twice (2003 and 2005) voted as the Best Wooden Tracked Roller Coaster in the world in a major international poll.[1] The park itself has also been chosen as one of the top ten amusement parks in the world (2005) by Forbes magazine.

Additional to the summer season, the park is also open during November and December, albeit with fewer rides operating, hosting a Christmas market with traditional Swedish cuisine such as mulled wine and specialties such as döner kebab made from reindeer meat.

The official colors of Liseberg are pink and green as can be seen on the entrance and the older houses in the park, the colors were also adopted for the logo, which was introduced in the 1980s. 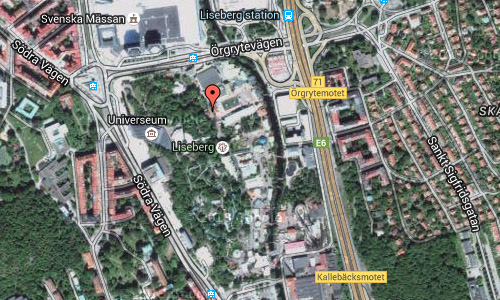 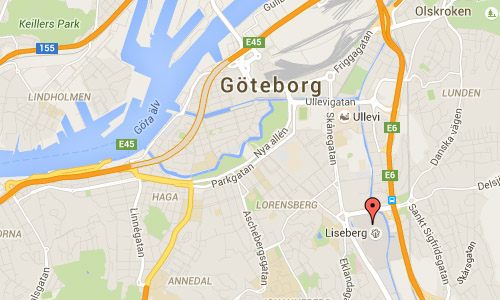 More information at liseberg.se and en.wikipedia.org