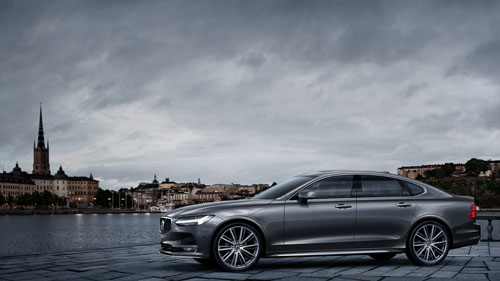 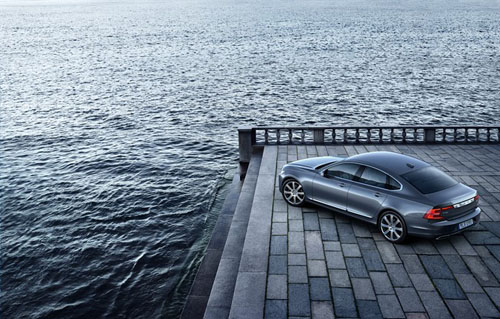 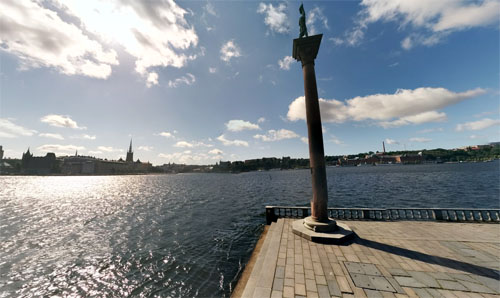 Stockholm City Hall (Swedish: Stockholms stadshus or Stadshuset locally) is the building of the Municipal Council for the City of Stockholm in Sweden. It stands on the eastern tip of Kungsholmen island, next to Riddarfjärden’s northern shore and facing the islands of Riddarholmen and Södermalm. It houses offices and conference rooms as well as ceremonial halls, and the luxury restaurant Stadshuskällaren. It is the venue of the Nobel Prize banquet and is one of Stockholm’s major tourist attractions.

The small park between the building and Lake Mälaren’s shore is adorned with several sculptures, among them Carl Eldh’s ensemble representing the three artists August Strindberg, Gustaf Fröding and Ernst Josephson, as well as Eldh’s bronze sculptures “Sången” and “Dansen” (“The Song” and “The Dance”). To the south-east of the City Hall, facing Riddarholmen, is a pillar roughly 20 meters tall with a statue of Engelbrekt Engelbrektsson on top.

Engelbrekt Engelbrektsson (1390s – 4 May 1436) was a Swedish rebel leader and later statesman. He was the leader of the Engelbrekt rebellion in 1434 against Eric of Pomerania, king of the Kalmar Union. 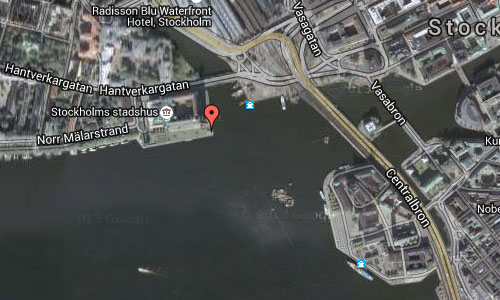 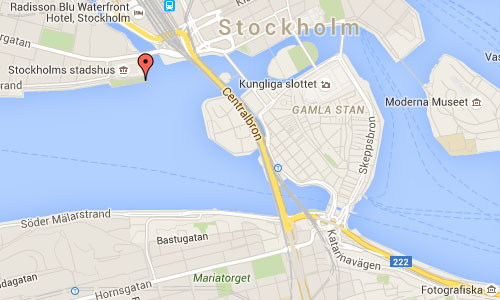