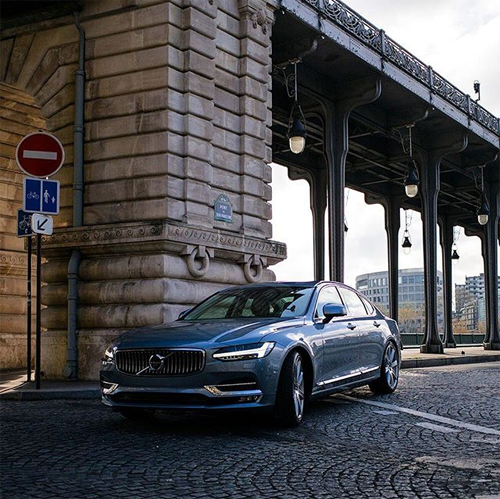 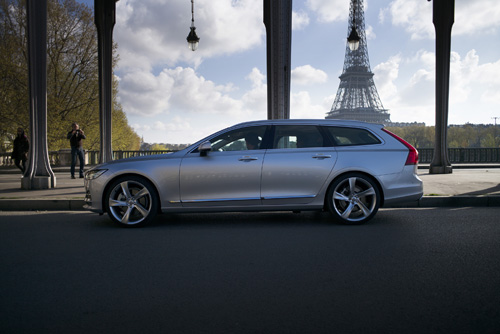 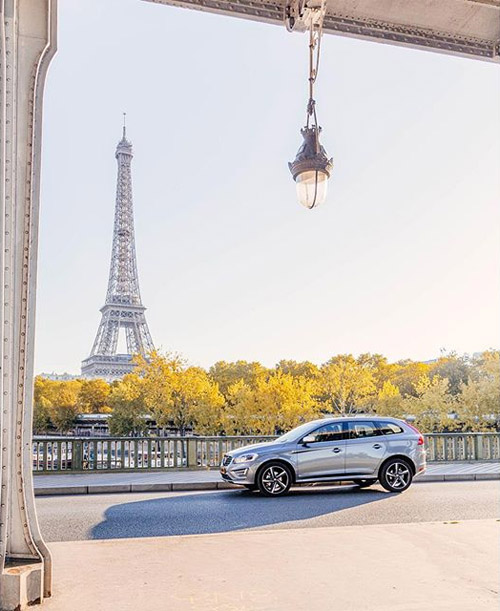 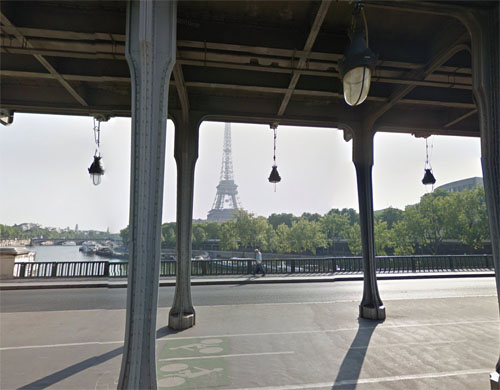 The pont de Bir-Hakeim, formerly the pont de Passy, is a bridge that crosses the Seine River in Paris, France. It connects the city’s 15th and 16th arrondissements, and passes through the île aux Cygnes. The bridge, made of steel, is the second to have stood at the site. It was constructed between 1903 and 1905, replacing an earlier bridge that had been erected in 1878. An arch bridge, it is 237 metres long and 24.7 metres wide.

It was designed by the architect Jean-Camille Formigé, who also designed the Viaduc d’Austerlitz, the greenhouses of Auteiul, and the park below the Basilica of Sacré-Coeur, and restored the Roman amphitheater in Arles and the Roman theater in Orange. 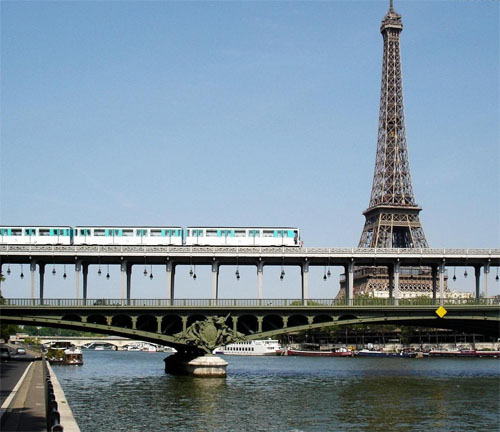 The bridge has two levels: one for motor vehicles and pedestrians, and a viaduct (the “viaduc de Passy”) above, through which passes Line 6 of the Paris Métro. The railway viaduct is supported by metal colonnades, except where it passes over the île aux Cygnes, where it rests on a masonry arch. Many commemorative plates decorate the viaduct bridge, including several dedicated to soldiers fallen in Belgium during the Second World War.

In addition, the central arch of the viaduct, at the level of the island, is decorated with four monumental stone statues in high-relief: figures of Science and Labor by Jules-Felix Coutan, and Electricity and Commerce by Jean Antoine Injalbert.

The road level of the bridge extends out in a belvedere where it passes over the île aux Cygnes which covers the eastern end of the island. Here stands a statue named La France renaissante.

Originally named the pont de Passy (after the former commune of Passy, which it reaches), it was renamed in 1948 to commemorate the Battle of Bir Hakeim, fought by Free French forces against the German Afrika Korps in 1942.

Many movies have featured this bridge including Zazie dans le Métro, Last Tango in Paris, National Treasure: Book of Secrets, and Inception. 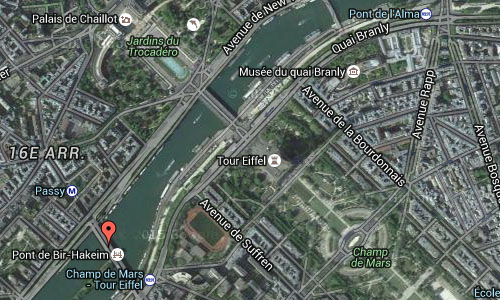 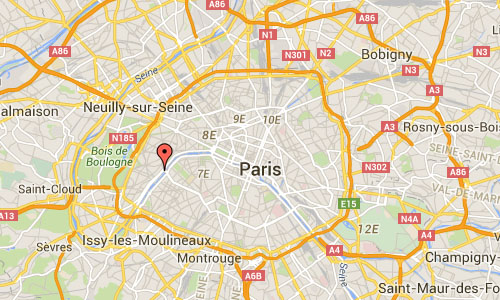 More information on en.wikipedia.org and www.frenchmoments.eu