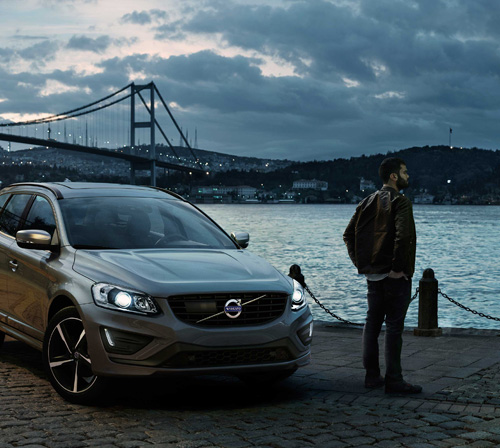 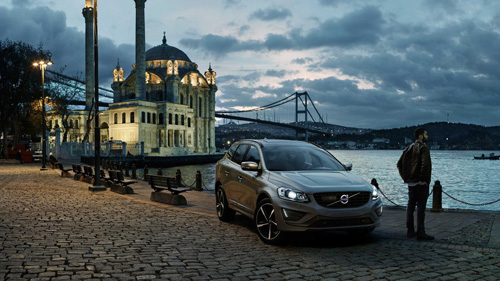 Ortaköy (literally Middle Village in Turkish) is a neighbourhood, formerly a small village, within the Beşiktaş district of Istanbul, Turkey, located in the middle of the European bank of the Bosphorus.

Ortaköy was a cosmopolitan area during the Ottoman era and the first decades of the Turkish Republic, with communities of Turks, Greeks, Armenians and Jews. Today the neighbourhood still hosts many different religious (Muslim, Jewish, Orthodox, and other Christian) structures. It is also a popular spot for locals and tourists alike, with its art galleries, night clubs, cafés, bars, and restaurants.

The Neo-Baroque style Ortaköy Mosque is a beautifully ornate structure, right on the jetty of Ortaköy, bordering the waters of the Bosphorus, and thus highly visible from the passing boats.

Ortaköy (Agios Fokas, in Byzantine period and Mesachori later [in Greek means middle village]) has had an important place in the daily life of the city during both the Byzantine and Ottoman periods. In the 16th century, the Ottoman Sultan Suleiman the Magnificent encouraged the Turks to move to Ortaköy and live there, which marked the beginning of the Turkish presence in the neighbourhood. One of the oldest buildings in Ortaköy is the Turkish Bath built by the famous Ottoman architect Mimar Sinan in 1556.

The famous Ortaköy Mosque, located on the coastal pier square, was originally built in the 18th century. Later, in the 19th century, the current mosque, ordered by Sultan Abdülmecid I and designed by architects (father and son) Garabet Amira Balyan and Nigoğayos Balyan in Neo-Baroque style, was edificed between 1854 and 1856.

It consists of a two-story “sultan apartment” which has a “U shaped” plan, a main venue with a square plan which is covered with one dome. The “sliced facades” with mounting columns are “enriched” by carvings as well as relief, giving the mosque a “dynamic appearance”. There are two rows of windows providing the main venue a “good illumination”.

The mosque is “pint-sized” in comparison to other mosques “on the other side of the golden horn”. The mosque was built in Neo-baroque style. In the interior of the mosque, there are wide, “high bay windows” which refract its reflection in water as well as daylight. There are also several panels of calligraphy by Abdülmecid I himself.

The photo of the Volvo XC60 is part of the 2016 campaign called MADE BY PEOPLE. Pictured in the photo is Volvo Employee Ahmed Eran, Safety Features Volvo.

What you absolutely do not want when you are driving a car, driving on anyone.
And with the Volvo XC60 will probably never do it either. The car to see what’s in front of you, whether it’s other cars, cyclists or pedestrians, and the brakes if an accident is about to happen. See it this way: You are only human, and sooner or later makes people mistake. And the day when your car takes over and the brakes may very well be the best day of your life.

VOLVO – Made by People

More information on en.wikipedia.org and istanbultourstudio.com

Tags: Made by People, Made by Sweden, Made by Turkey, Turkey, Volvo, XC60