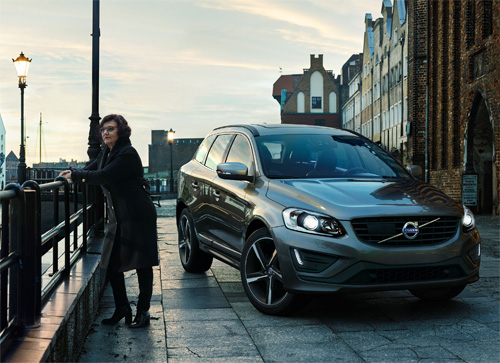 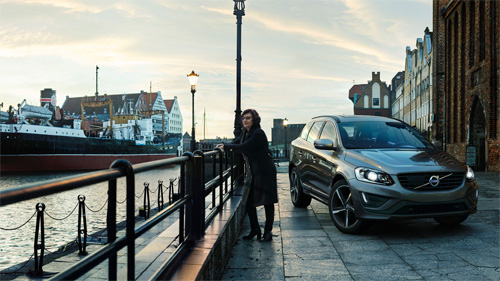 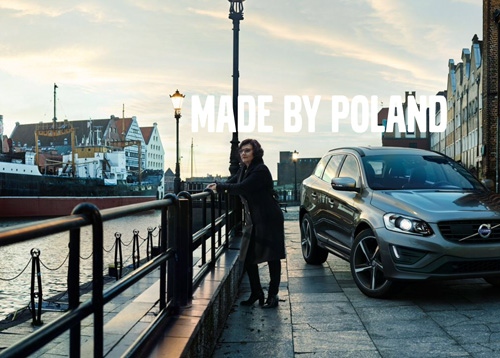 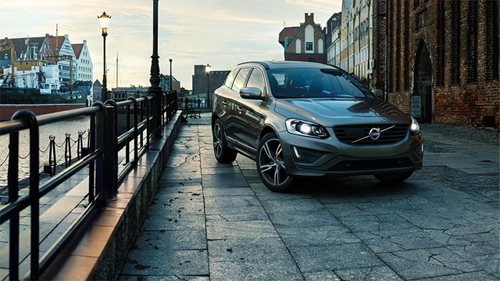 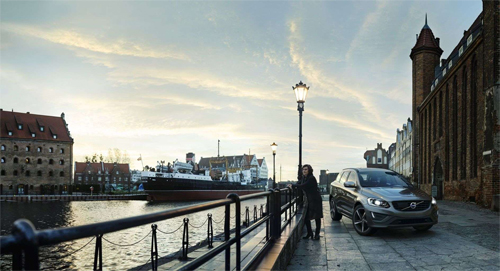 Rybackie Pobrzeże (or Fishing Embankment in English) is a street in Gdańsk – Poland where the fishmarket of this historic city was located.

With stylish, elegant cafes, art galleries and souvenirs shops on the streets: The Long Seashore (Długie Pobrzeże) and Fishing Seashore (Rybackie Pobrzeże) encourage tourists to come and sit for a while, taste an aromatic coffee and buy a souvenir necklace of bead or at least a postcard. A cocktail of emotion and impressions, which include the music, spectacular architecture, the glare of amber, noise of a cheerful crown makes us enjoy the atmosphere of that extraordinary place, which back in the medieval times was filled with tumult of fairs, where sailors used to meet, where merchants unloaded goods from ships arriving from distant lands.

At the other side of Motława river tourists can visit Ołowianka Island and the Baltic Philharmonic, which organizes the Gdańsk Music Summer during the summer season – concerts in the open air, which can be heard from the other bank. Here one can listen to famous opera and operetta arias, Neapolitan songs and Latino songs.

Gdańsk is a Polish city on the Baltic coast, the capital of the Pomeranian Voivodeship, Poland’s principal seaport and the centre of the country’s fourth-largest metropolitan area.

The city lies on the southern edge of Gdańsk Bay (of the Baltic Sea), in a conurbation with the city of Gdynia, spa town of Sopot, and suburban communities, which together form a metropolitan area called the Tricity (Trójmiasto), with a population near 1,400,000. Gdańsk itself has a population of 460,427 (December 2012), making it the largest city in the Pomerania region of Northern Poland.

Gdańsk is the historical capital of Gdańsk Pomerania and the largest city of Kashubia. The city was close to the former late medieval boundary between West Slavic and Germanic seized lands and it has a complex political history with periods of Polish rule, periods of German rule, and extensive self-rule, with two spells as a free city. Between the World Wars, the Free City of Danzig was in a customs union with Poland and was located between German East Prussia and the “Polish corridor” to the sea where the harbour of Gdynia grew up. Gdańsk has been part of modern Poland since 1945. 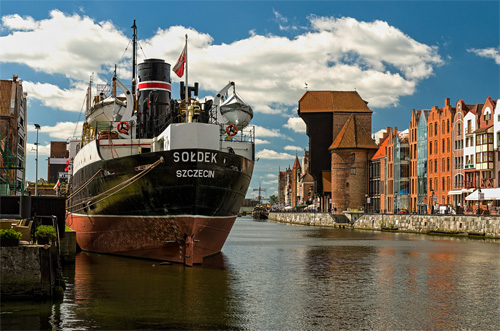 SS Sołdek was a Polish coal and ore freighter. She was the first ship built in Poland after World War II and the first seagoing ship completed in Poland. She was the first of 29 ships classed as Project B30, built between 1949 and 1954 in Stocznia Gdańska (Gdańsk Shipyard). The name was given in honour of Stanisław Sołdek, one of the shipyard’s shock workers.

The ship is currently preserved as a museum ship in Gdańsk.

Gdańsk is situated at the mouth of the Motława River, connected to the Leniwka, a branch in the delta of the nearby Vistula River, whose waterway system supplies 60% of the area of Poland and connects Gdańsk to the national capital in Warsaw. This gives the city a unique advantage as the focus of Poland’s sea trade. Together with the nearby port of Gdynia, Gdańsk is also an important industrial centre. Historically an important seaport and shipbuilding centre, Gdańsk was a member of the Hanseatic League.

The city was the birthplace of the Solidarity movement which, under the leadership of Lech Wałęsa, played a major role in bringing an end to Communist rule across Central Europe.

The photo of the Volvo XC60 is part of the 2016 campaign called MADE BY PEOPLE. 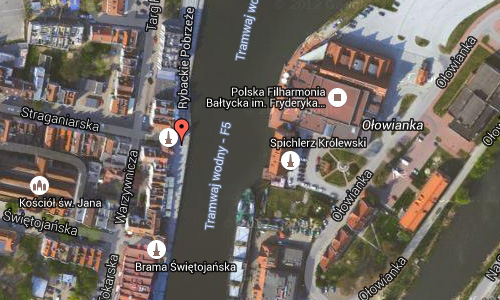 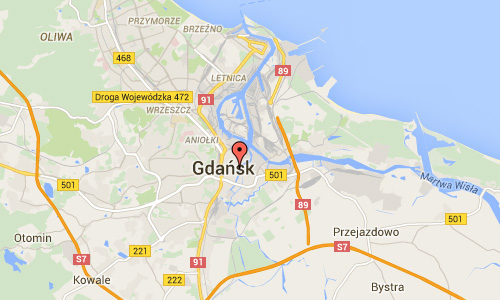