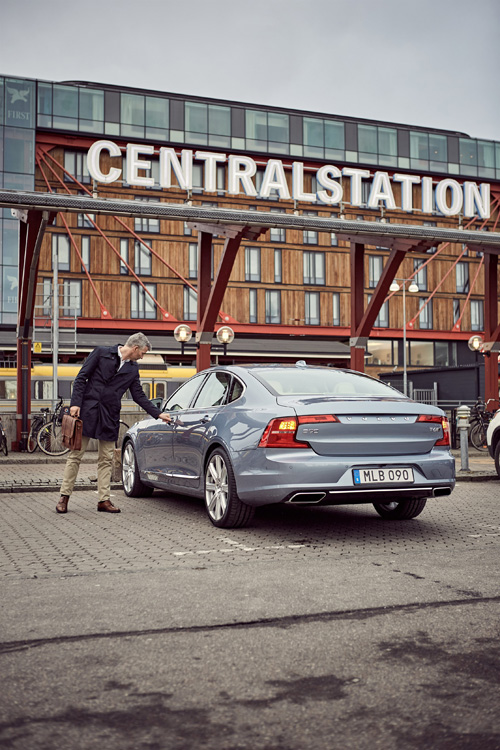 Centralstation parking at Kruthusgatan is located in the center of Göteborg, near the train station of Göteborg.