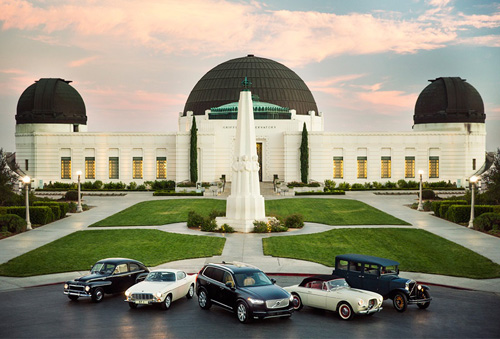 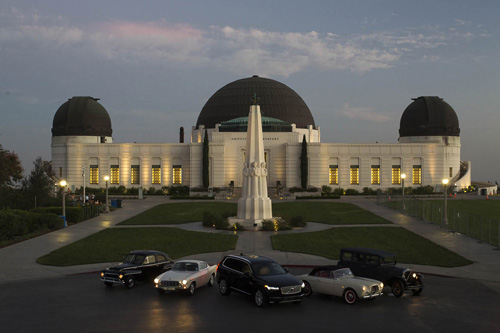 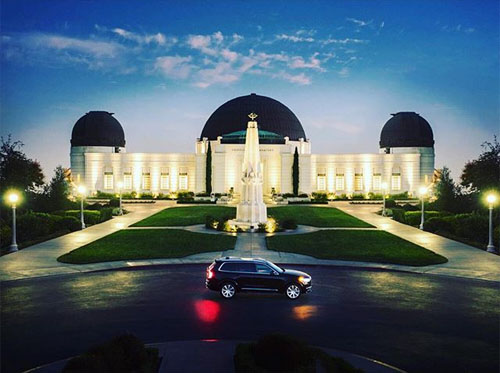 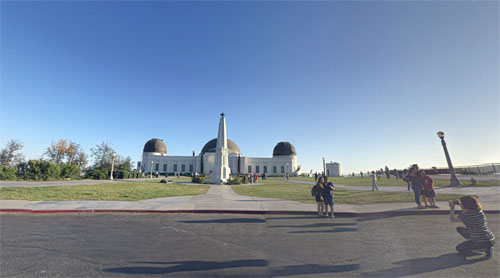 Admission to the building and grounds of Griffith Observatory is free of charge. Planetarium shows at the Observatory are generally from 12 p.m. to 10 p.m. on weekdays and 10 a.m. to 10 p.m. on weekends. A nominal fee is charged for admission to the planetarium shows. There is a small parking lot next to the Observatory, with additional parking is along the steep road leading up to the observatory. Parking is free of charge. On weekends, there is also a public bus that leaves from the Vermont/Sunset Metro station.[13] The observatory is closed on Mondays.

There are photo opportunities and scenery at and around the Observatory, with views of the Pacific Ocean, the Hollywood Sign and Downtown Los Angeles. 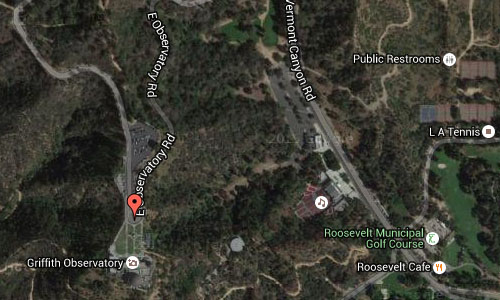 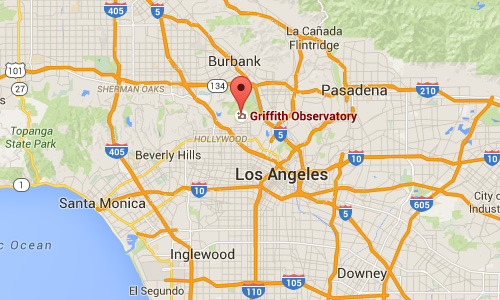 More information on en.wikipedia.org and griffithobservatory.org.