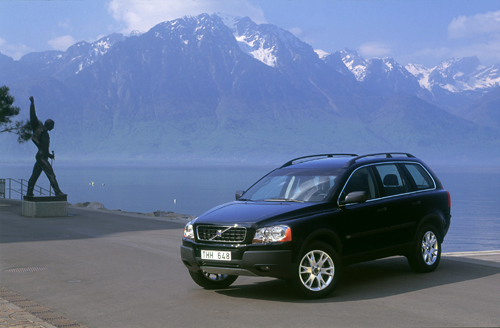 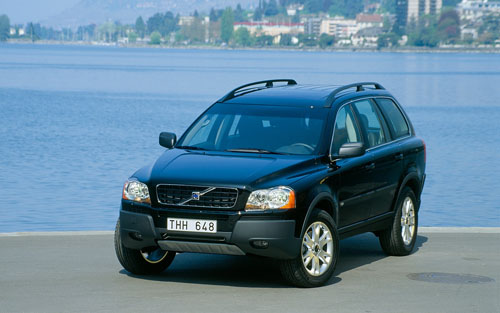 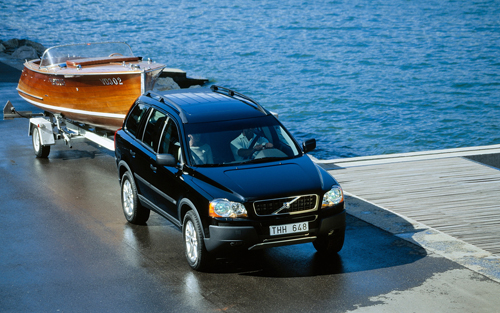 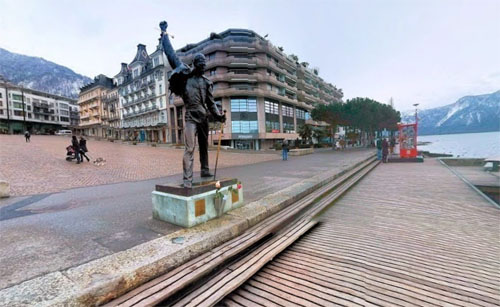 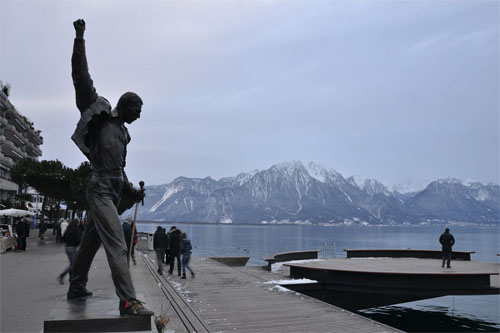 On the Quai de la Rouvenaz in Montreux, Switserland, a statue of Freddie Mercury, the singer of the rock band Queen, can be found.

Freddie settled in Montreux where the group had bought Mountain Recording Studio and where he learnt to appreciate the peace and quiet. He recorded his last album, Queen – “Made in Heaven” at the Montreux studio.

The son of a British official of Indian origin, Freddie Mercury (1946-1991) was born on the island of Zanzibar and moved to London where he began his fruitful collaboration with Queen in 1970.

At the Montreux Jazz Festival in 1978, the singer recorded the album “Jazz” with Queen. He fell in love with Montreux and Lake Geneva and decided to settle here. He said, among other things, “If you want peace of soul, come to Montreux”.

To commemorate his time in Montreux, a bronze statue of Freddie Mercury was placed by the waterfront in 1996. And what of today? Well, his fans still come and place flowers by his monument every day. 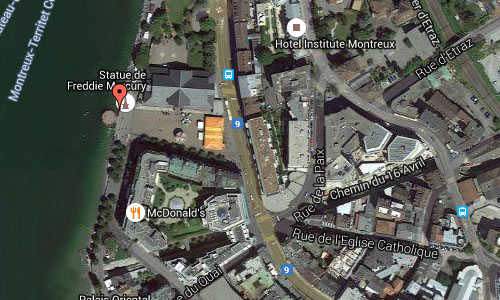 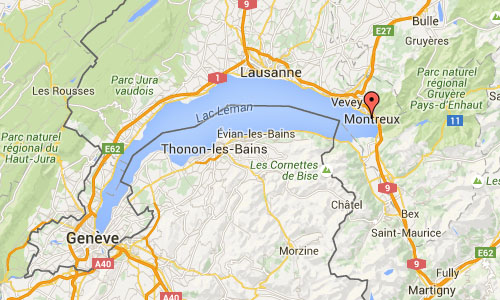