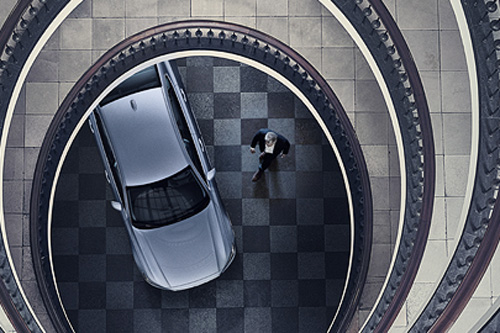 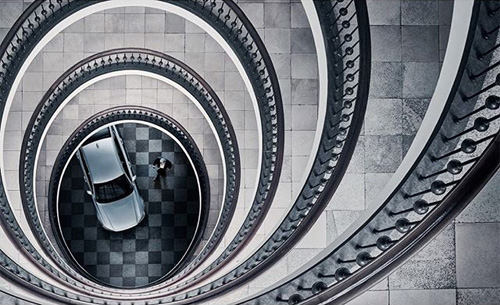 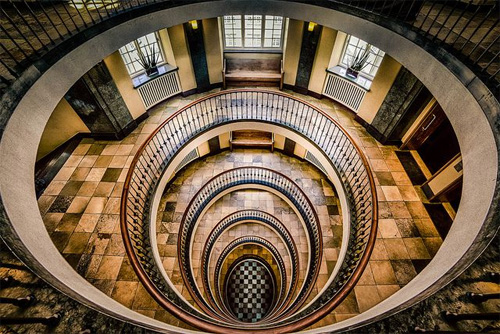 2016 – Axelborg staircase on Vesterbrogade in Copenhagen 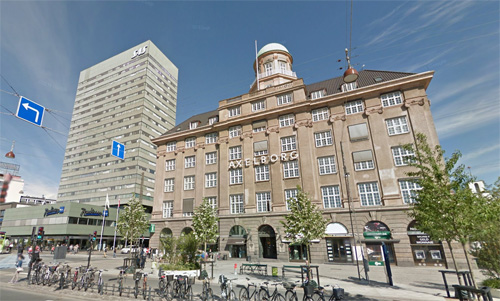 Axelborg is a building on Vesterbrogade in Copenhagen, Denmark, home to the Danish Agriculture and Food Council. DLG Group is also headquartered in the building. 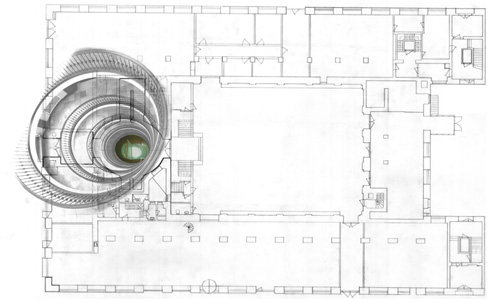 Axelborg was originally built as a new headquarters for Den Danske Bank. It was completed in 1920 toa design by the architects Arthur Wittmaack Vilhelm Hvalsøe. It takes its name after the adjoining square Axeltorv, which had been inaugurated in 1917.

In 1928, the Danish Broadcasting Corporation, which had been founded in 1925, relocated to rented rooms in the building. However, the need for more suitable facilities, with proper broadcasting studios and a concert hall for the new radio symphony orchestra, soon became evident. A new building, Stærekassen, was therefore inaugurated on Kongens Nytorv in 1931. 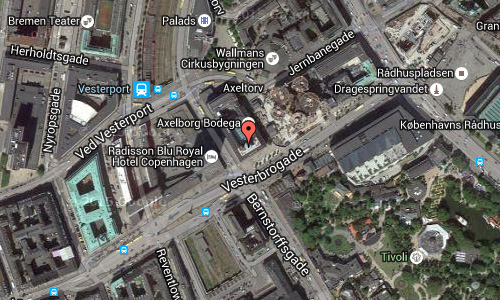 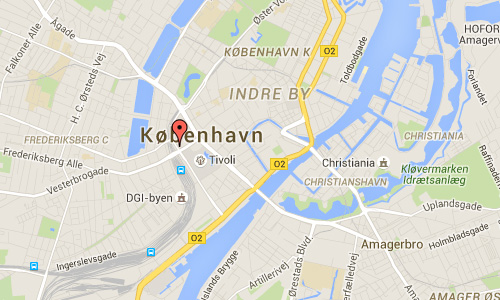