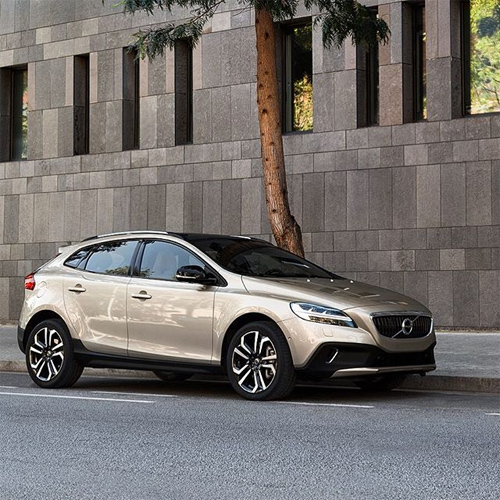 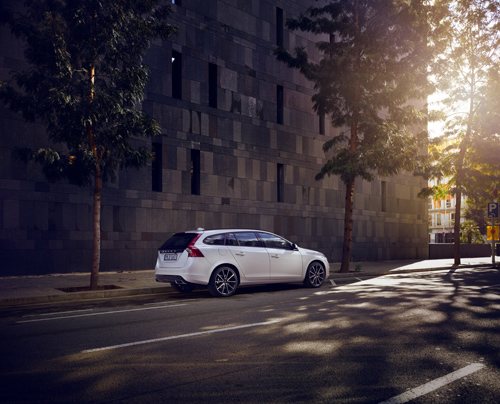 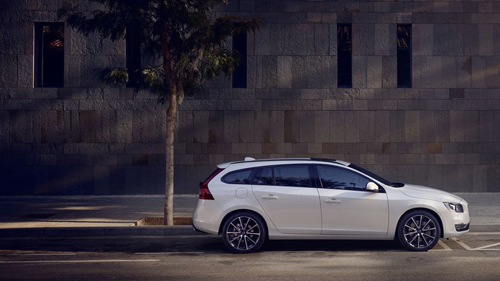 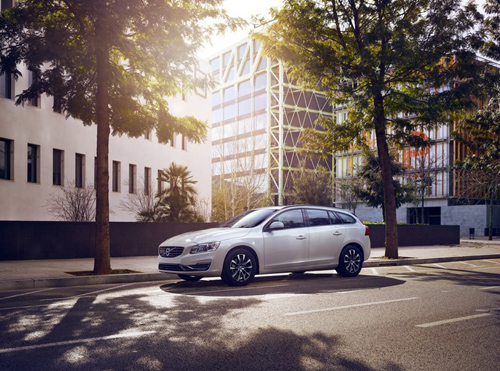 The building on the photo is located on Carrer de Tànger in Barcelona. In this Tanger Building of the Campus de la Comunicació part of the Network Technologies and Strategies research group (NeTS) of the Universitat Pompeu Fabra in Barcelona, which is part of the Department of Information and Communication Technologies, a multidisciplinary research group focused on network technologies and their impact on society. It is active in the fields of wireless networks (including wireless LAN, wireless mesh networks and wireless sensor networks), network sustainability models, regulation, measurements, and networked applications. 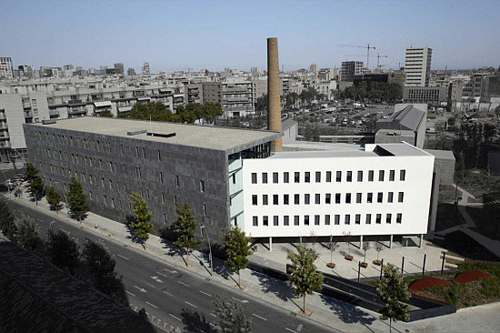 From the architect: Nomen Architects: The Building is located in the 22@ District of Barcelona, anold industrial part of the city that has recently been renewed with self-sufficient technological buildings. Its industrial character gave way to different names being given according to the what the factories produced.

This building is to be found in a part of the old ‘Can Framis’ factory block, where there used to be two industrial buildings with little architectural interest but an important sense of belonging to this complex.
It’s form was created from superimposingthe oldbuilding’s out-line over the Cerda’s urban street plan, resulting in an articulated complex that envelopes a space and returns it to its origins.

This resulted on one hand, a four story building aligned to Calle (street) Tanger and on the other a lower building that comes in at an angle in respect to the alignment of the street, it is this misalignment that forms in the entrance to the complex, surrounding an inner square, made up by buildings and the intersection of the two bordering streets. The foyer is an open three-story high space that allows the visitant to perceive the crossing of these two bodies that intersect at this point, giving a full understanding of the space thanks to the light and the contrast of different materials used.