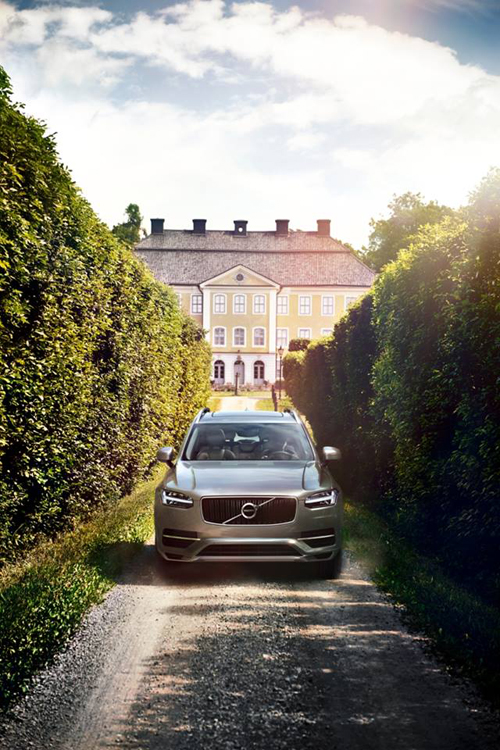 Björksund Slott is a castle in Tystberga, Nyköpings kommun, Södermanland, south of Stockholm.

Björksund located at Sibbofjärden, northeast of Nyköping. The estate covers 4,700 hectares and large areas of the archipelago. It also manages a number of properties in Nyköping. The main building was built in the Baroque style, designed by Joseph Gabriel Destain. Additions in the 1740s were by Carl Hårleman.

Björksund at first belonged to the Grip family, but came in the late Middle Ages through marriage to the Privy Councilor Göran Eriksson Gyllenstierna of Fågelvik. The estate remained in his family until 1776, when it partly by purchase passed to Count Carl Gabriel Mörner, heir to the Privy Council and the Marshal of the Realm Göran Gyllenstierna. As of 2014 the owner was Nils Mörner.