Borgo Medievale in Torino – I 🇮🇹 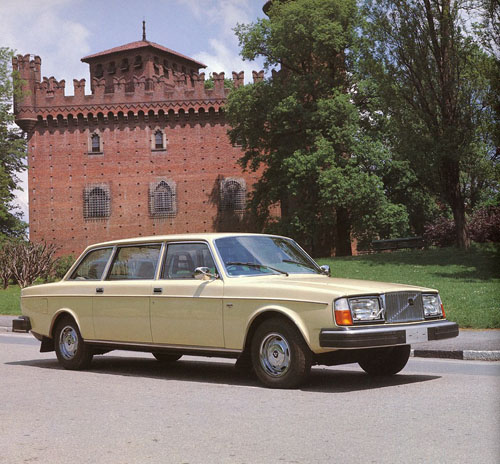 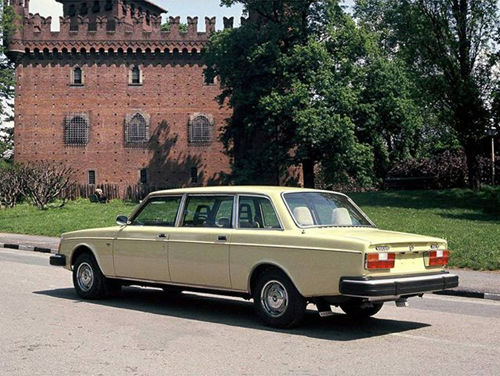 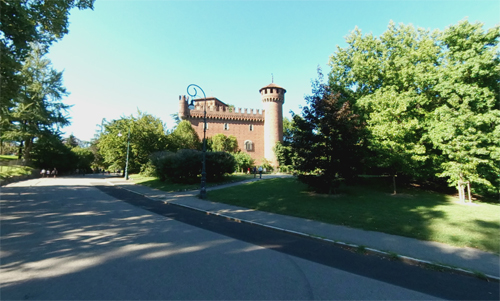 La Rocca or The Castle of Borgo Medievale is located on Viale Stefano Turr and is part of the Parco del Valentino, on Viale Virgilio in Torino, Italy.

The Medieval Castle at the Valentino was built to host the Ancient Art section of the 1884 Turin Expo: along the Po river and surrounded by walls, the richly furnished castle rises above a small cluster of houses
and workshops. 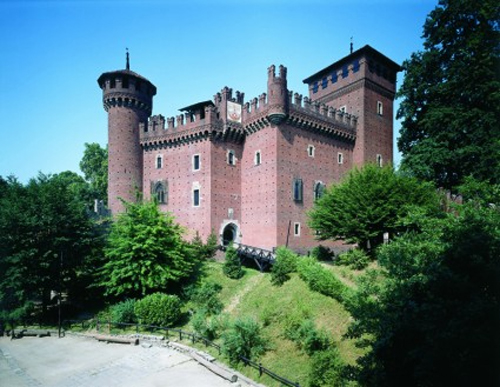 The buildings and the decorations are faithful copies of 15th century castles as most indications for the furniture and the settings came from the Civic Museum of Ancient Art. Within this great exhibition, that was meant to promote the industrial, technological and business development of the city, the medieval castle was intended as an educational and promotional tool.

The idea of the organizing Committee was to offer an artistic and evocative example of the gothic style which characterized 15th century in Piedmont: a century of cultural and economic growth that blossomed under the duchy of Amedeo VIII, leaving many important monuments throughout the region that needed to be preserved and enhanced, as most of them were still unknown, even to scholars. Such models of taste and technique were presented as a precious lesson for the local industry and handicraft, to encourage the production of historically inspired works of high artistic level.

Many scholars, historians, technicians and artists of the time took part in the planning of the castle, under the supervision of architect Alfredo D’Andrade, together with artist and connoisseur Vittorio Avondo, already curator of the restoration of the Issogne castle in the Valley of Aosta, and Riccardo Brayda. 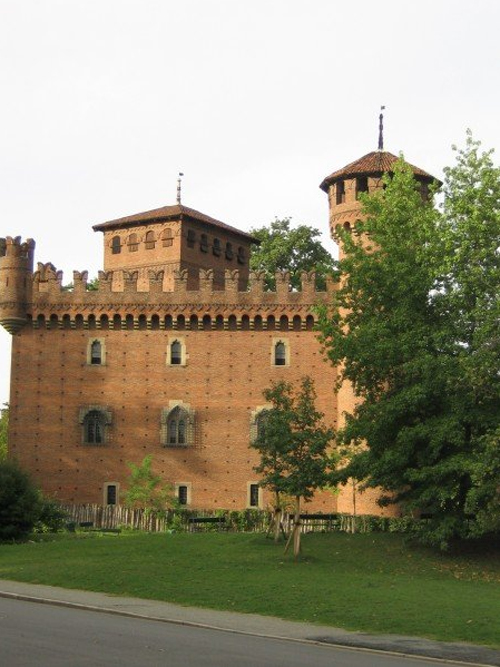 The Castle is the focal point of any tour inside the Borgo. The lord’s fortified living quarters are characterized by splendid rooms with gorgeous furniture, fabrics and furnishings, distinctive of the taste and customs of 15th century castle life. “The house needs to be vibrating and animated, everything must be placed as if we were to live it as it was” as the 1884 catalogue read. The armory shows armors and arms, flasks and hoods; in the dining hall the cupboards reveal embossed kitchenware and pottery while game hangs in the kitchen…

On the first floor, after the throne room with pictures of the valiant heroes and heroines inspired by the Chevalier Errant of Tommaso III of Saluzzo, we find the baron’s bedroom, where the great canopy bed stands out with
the coat of arms of Amedeo IX. The enchanting chapel is highlighted by frescoes by Giuseppe Rollini reproducing the works of Jaquerio di S. Antonio di Ranverso.

Turin or Torino is a city and an important business and cultural centre in northern Italy, capital of the Piedmont region. The city is located mainly on the western bank of the Po River, in front of Susa Valley and surrounded by the western Alpine arch and by the Superga Hill. The population of the city proper is 892,649 (August 2015) while the population of the urban area is estimated by Eurostat to be 1.7 million inhabitants. The Turin metropolitan area is estimated by the OECD to have a population of 2.2 million.

In 1997 a part of the historical center of Torino was inscribed in the World Heritage List under the name Residences of the Royal House of Savoy.

Turin is well known as the home of the Shroud of Turin, the football teams Juventus F.C. and Torino F.C., the headquarters of automobile manufacturers FIAT, Lancia and Alfa Romeo, and as host of the 2006 Winter Olympics. 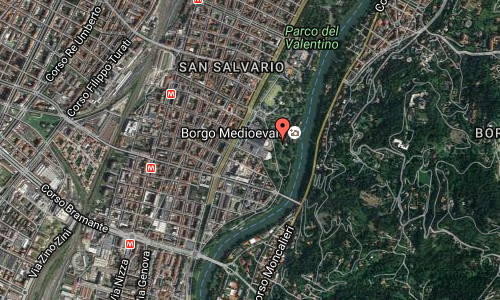 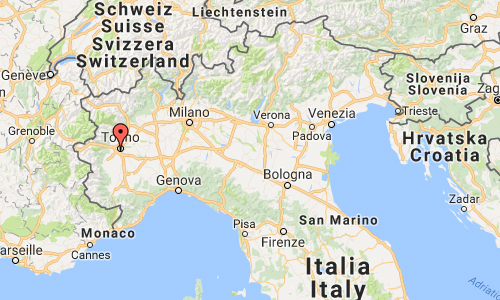