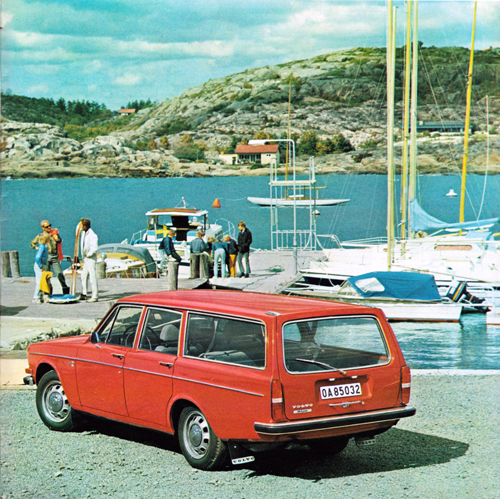 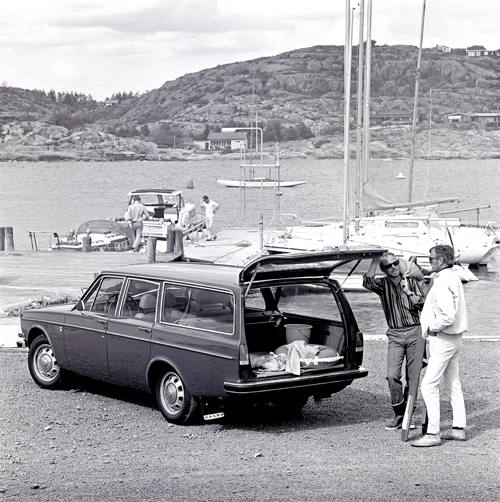 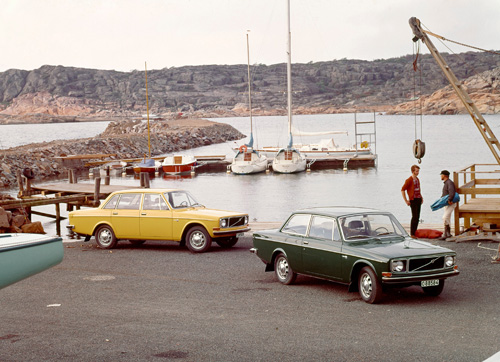 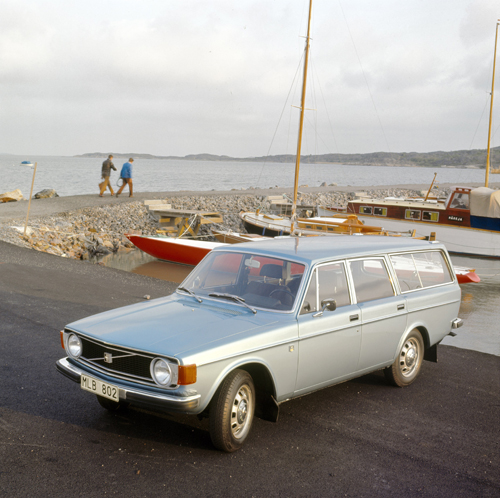 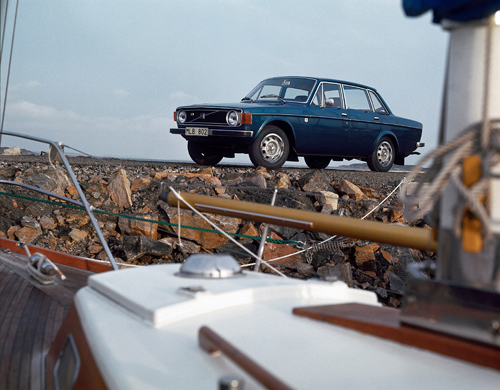 Kullaviks Hamn is a marina or boat harbour at Kullaviksvägen in Kullavik, just 15 kilometers south of Göteborg.

The name Kullavik was first used officially in 1911. On 1 September the sign at the railway station between Göteborg and Särö was changed. The reason for the name change from the original name Kulle was that the Royal Swedish Post Office mixed up the Swedish name Kulle (which means hill) and with the place Kullen in Skåne. Announced was a competition for a new name for this place. The winner, who suggested the name Kullavik, was Olga Hagkvist from Kullavik.

The community was originally a district with many small farms, but not cultivable land was built after 1904 and the railroad Säröbanans creation scattered cottages that gradually transformed into permanent accommodation. During the 1970s, a large number of modern villas were built and in the 1980s shops and rental apartments came in the centre of Kullavik.

Kullavik was a passing station on the Gothenburg-Särö railway summer and stop in the winter during the steam period until the early 1950s. In winter, there was only one stop when there were no passing clearance between trains. The station was also postal station year-round.

The Swedish sailing legend (and designer of the famous Volvo P1800) Pelle Petterson has long been resident in Kullavik and the local sailing club, Kullaviks Kanot- & Kappseglingsklubb has had many prominent sailors over the years in several Swedish sailing classes and many belong to the world’s elite. 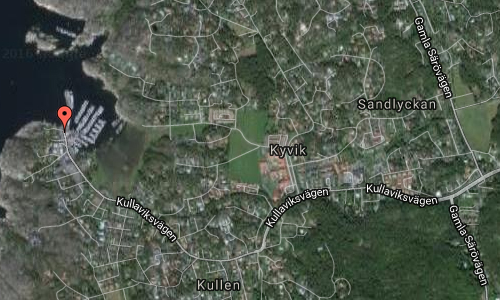 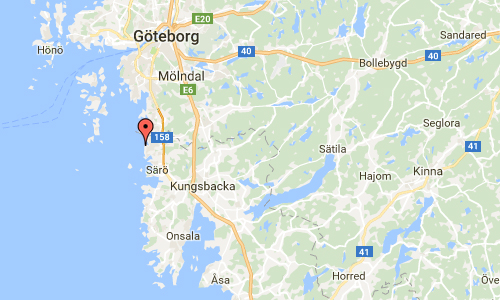