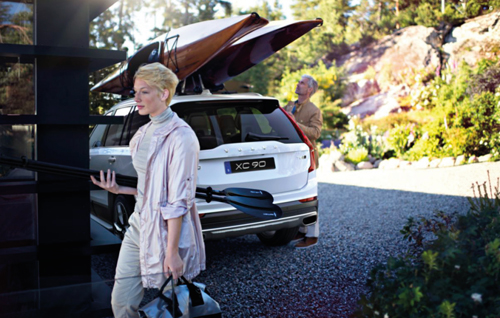 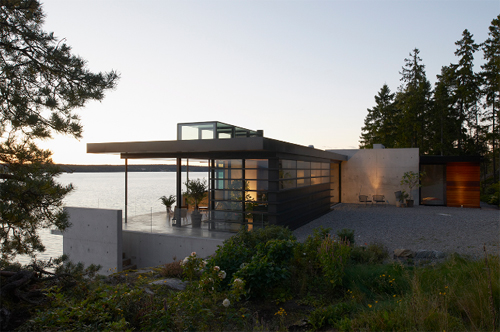 The Rock House is a modern villa on Adelsön in the outskirts of Stockholm on Lake Mälaren.

Munsö is a little village and an island in the Ekerö Municipality located on the island Munsön.

West of Munsö is Väsby Hage nature reserve and the ferry situation where Sjöängen Trafikverketss cable ferry runs on Adelsö trail to Adelson.

A young couple had seen an article about one of our house and gotten convinced they finally should sell their flat downtown Stockholm and move out to their country house site an hour away.

This strip was however fully cut off from the lake view and the qualities of the site. Our challenge was to build a much larger building and at the same time free more outdoor space preferably protected and with a view. Our suggestion was a house that follows the outer rim of the shelf and at places cantilevers over the drop-off.

A large protected courtyard was generated and transparency with large glassed sliding doors guaranteed connection between the two sides. On the windy side by the drop off a recessed outdoor balcony with fireplace provides a protected outdoor space. The balcony is connected to the kitchen with a greenhouse, creating an in-between zone for fall and spring. Summertime the glassed walls of the greenhouse can be fully removed or partly closed to block the wind. The building sits firmly on the rock as a labyrinth concrete fortress.

The labyrinthic feeling generated by the complex form guarantees a variation in spactial experience. Besides concrete the glossy wooden ceiling is a main character which helps reflect the glittering water below to add on the almost magical sensation of the site. 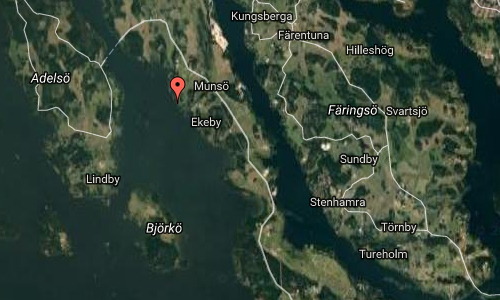 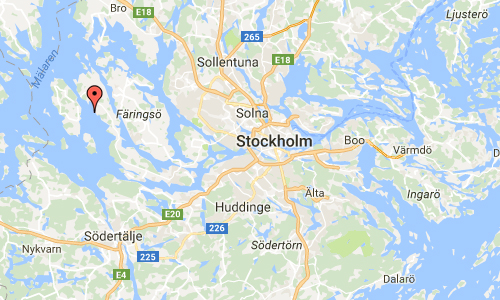