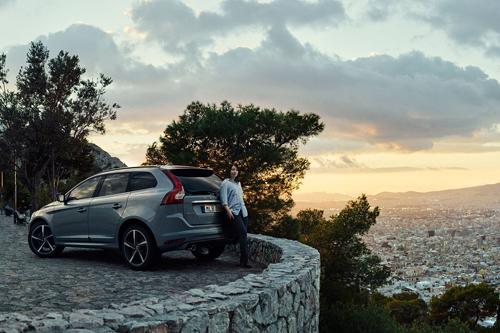 2016 – Volvo XC60 at Parking Λυκαβηττού on Mount Lycabettus in Athens, Greece 🇬🇷. (Made by Greece) 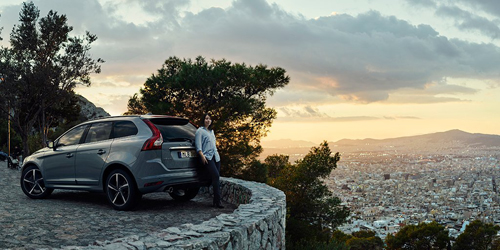 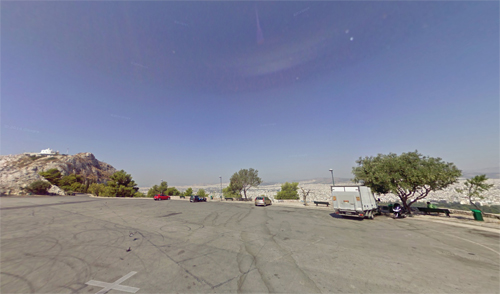 Mount Lycabettus, also known as Lycabettos, Lykabettos or Lykavittos, is a Cretaceous limestone hill in Athens, Greece at 300 meters above sea level. Pine trees cover its base, and at its two peaks are the 19th century Chapel of St. George, a theatre, and a restaurant. 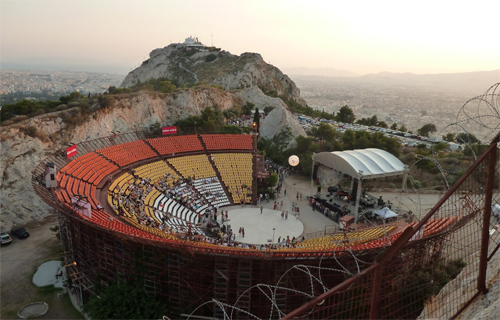 2017 – Open Amphitheatre at the parking on Mount Lycabettus in Athens, Greece (Google)

The photo of the Volvo XC60 is part of the 2016 campaign called MADE BY PEOPLE. Pictured in the photo is Volvo Employee Aliki Plika from Greece, Program Manager Seats at Volvo.

What you absolutely do not want when you are driving a car, driving on anyone.
And with the Volvo XC60 will probably never do it either. The car to see what’s in front of you, whether it’s other cars, cyclists or pedestrians, and the brakes if an accident is about to happen. See it this way: You are only human, and sooner or later makes people mistake. And the day when your car takes over and the brakes may very well be the best day of your life.

VOLVO – Made by People 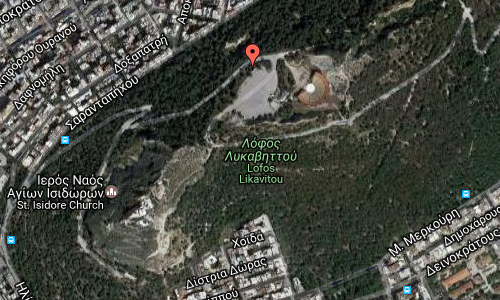 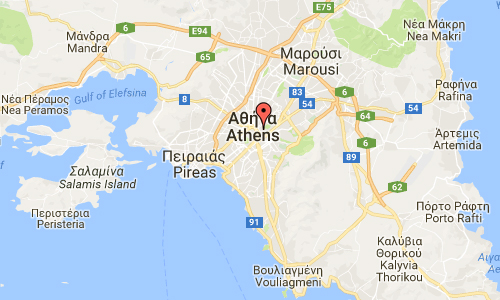 More information at en.wikipedia.org and www.lycabettushill.com.