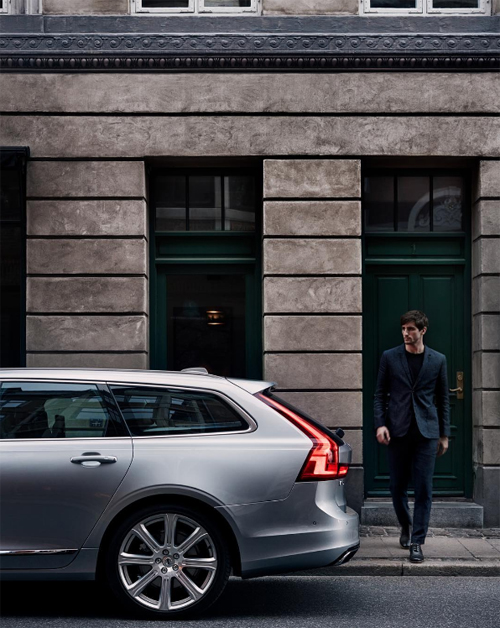 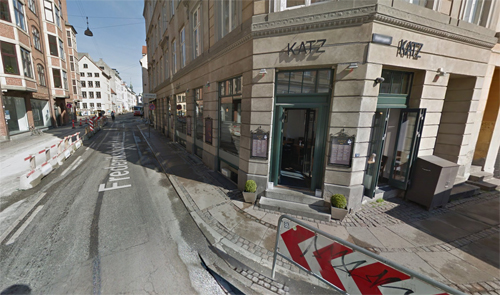 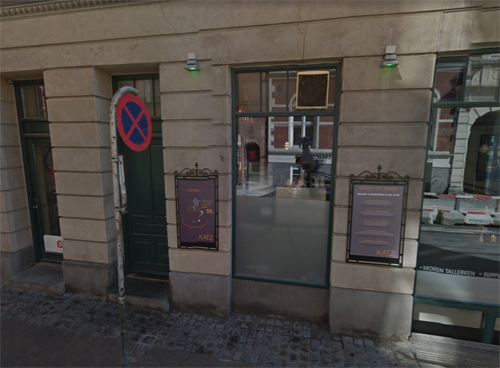 Katz at Frederiksholms Kanal in København is a restaurant and bar that serves classic favorites and Mediterranean cuisine from the traditional Danish cuisine.

Frederiksholms Kanal is a canal in central Copenhagen, Denmark, which runs along the south-west side of Slotsholmen, together with Slotholmens Kanal separating the island from Zealand. The name also applies to the continuation of Rådhusstræde which follows the canal for most of its course, first on its south side and for the last stretch, from Prinsens Bro and to the waterfront, on both sides of the canal. Several historic buildings face the canal, ranging in size from Prince’s Mansion, now housing National Museum, and Christiansborg’s riding grounds to the diminutive Stable Boy’s House, part of Civiletatens Materialgård, a former storage facility now used by the Royal Danish Academy of Fine Arts’s School of Sculpture. 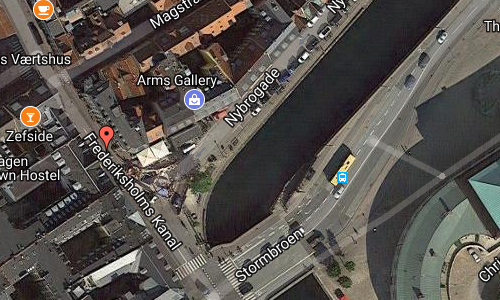 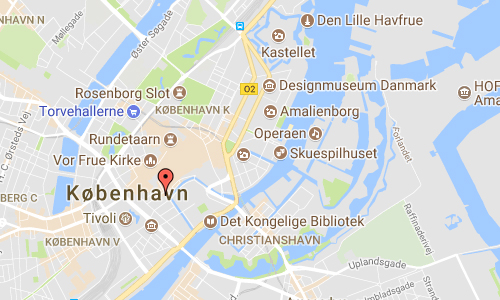 More information at en.wikipedia.org and katz.dk.