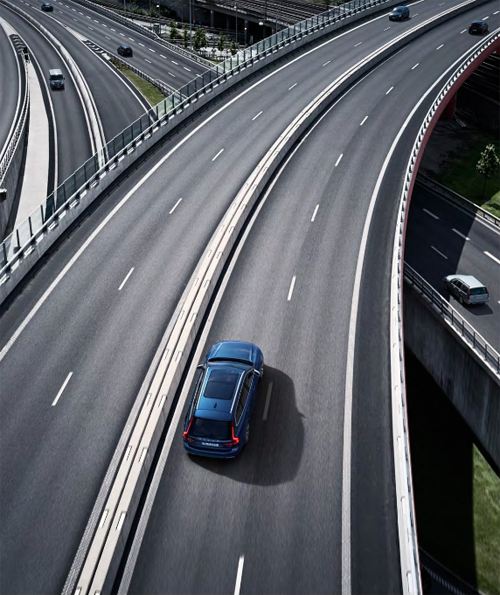 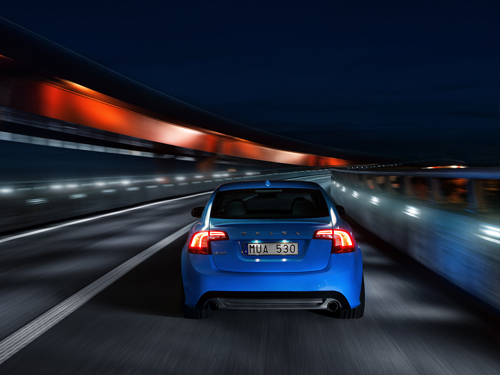 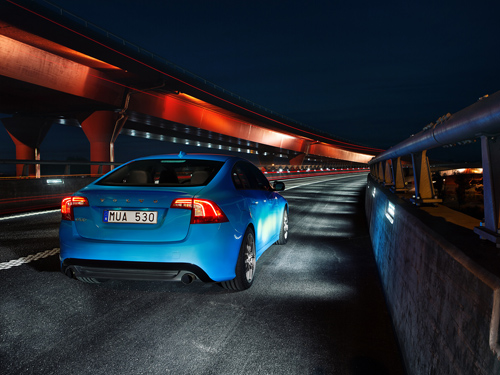 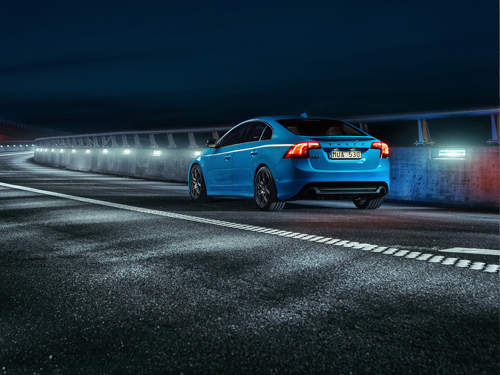 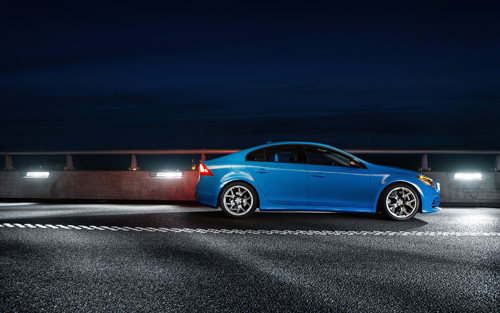 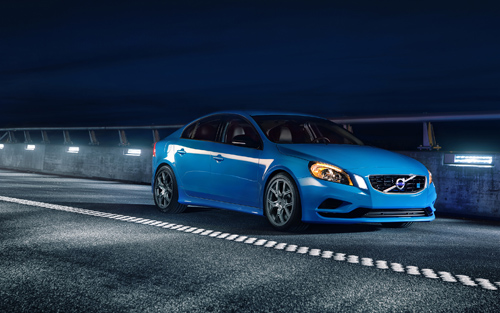 The Partihallsförbindelsen (Partihalls connection) is a 1150 meter long viaduct between the E45 and E20 in Göteborg. The connection was built as part of the Göteborg agreement, the infrastructure initiative in Göteborg, whose road traffic, including the Götatunnel, is included.

The road is built in a viaduct over the Västra stambanan, in height with the Ånäsmotet, and joins the E45 with the E20. At Marieholm, a new traffic place has been built, which is planned to be connected to the E6 via Marieholm tunnel under Göta älv, the so-called Marieholms connection. The road has four files, two in each direction. In the north, one file per direction leaves the connection, so that the furthest one in the north is one file per direction. The files that leave the connection will in future be connected to Marieholm Tunnel.

The Partihallsförbindelsen has the temporary road number E20.10. This is planned to change when the Marieholm tunnel is built, but what the road will be heated is not formally decided by the Swedish Transport Administration.

The source is called the Gothenburg Hume for Red Orm.