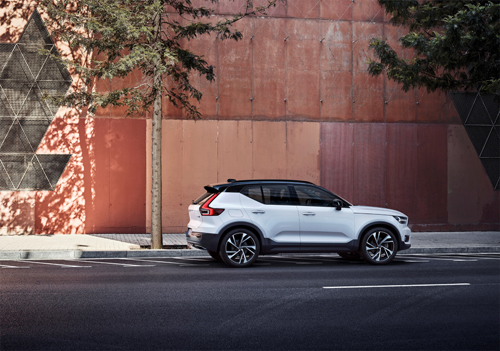 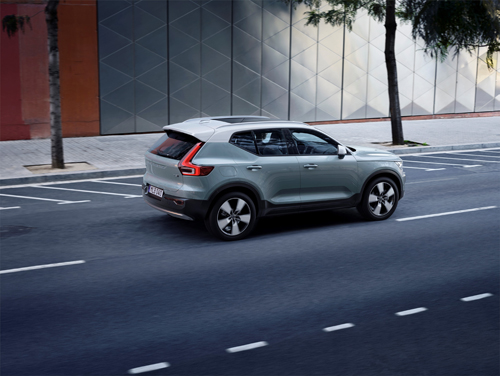 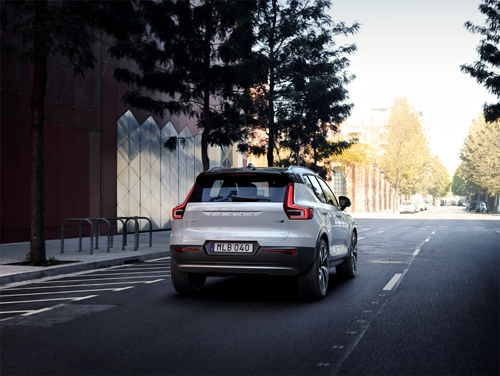 Districlima is located on Carrer de Tànger 95 in the Sant Marti district in Barcelona, Spain.

Districlima is a company delivering a district heating and cooling network for use in heating, air conditioning and sanitary hot water.

n the newly built office area of 22@ in Barcelona, this was one of the first buildings to be completed. This newly developed neighborhood is situated between the Torre Agbar by Jean Nouvel and the Forum area where the exposition building by Herzog and De Meuron is located. The facade is made out of ochre-died concrete, covered with steel cables, on which plants grow in a pre-designed pattern.

Sant Martí is a district of Barcelona located on its eastern side, usually numbered 10 out of the ten districts of the city.

It borders the Mediterranean sea, Sant Adrià del Besòs and four other districts of the city: Ciutat Vella, l’Eixample, Horta-Guinardó and Sant Andreu.

It did not become an integral part of Barcelona until as late as 1897, having been an autonomous village since 1714 with the imposition of the infamous Nueva Planta decrees. Before then, it had been a secondary parish of Santa Maria del Mar.

More information at en.wikipedia.org and www.districlima.com.