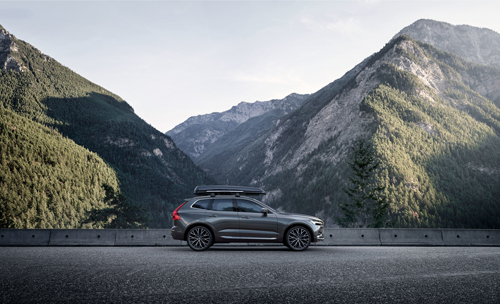 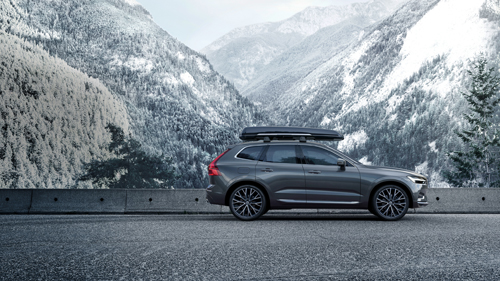 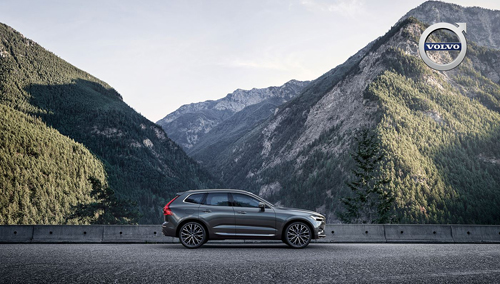 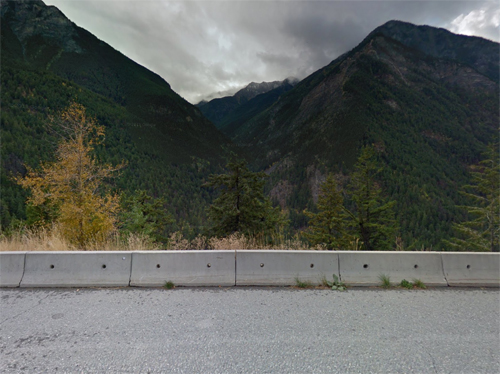 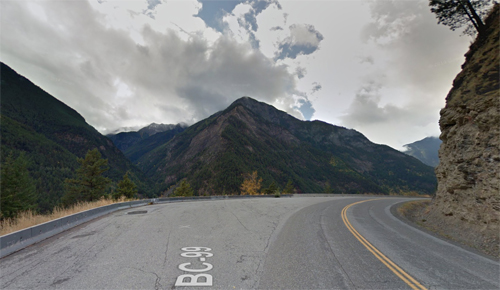 Scenic Viewpoint on Duffey Lake Road or Road 99 is located between Whistler and Lilloet in British Colombia in Canada.

Lillooet Duffey Lake Provincial Park is a provincial park in British Columbia, Canada, located at the lake of the same name, which lies along BC Highway 99 just east of the summit of Cayoosh Pass. The lake’s inflow and outflow are Cayoosh Creek.

Highway 99, also known as the Fraser Delta Thruway south of Vancouver, and the Sea to Sky Highway, the Squamish Highway, or Whistler Highway north of Vancouver, is the major north–south artery running through the Greater Vancouver area of British Columbia from the U.S. border, up Howe Sound through the Sea to Sky Country to Lillooet, and connecting to Highway 97 just north of Cache Creek. The number of this highway is derived from the old U.S. Route 99, with which the highway originally connected. The highway currently connects with Interstate 5 at the international border.

The total length of Highway 99 from the U.S. border to the Highway 97 junction is 409 kilometres. In 2006 the UK’s The Guardian newspaper listed the Sea to Sky as the fifth best road trip worldwide.

Lillooet formerly Cayoosh Flat, is a community on the Fraser River in British Columbia, Canada, about 240 kilometres up the British Columbia Railway line from Vancouver. Situated at an intersection of deep gorges in the lee of the Coast Mountains, it has a dry climate with an average of 329.5 millimetres of precipitation being recorded annually. Lillooet has a long growing season, and once had prolific market gardens and orchard produce. It often vies with Lytton and Osoyoos for the title of “Canada’s Hot Spot” on a daily basis in summer.

There have been a series of gold rushes in the surrounding region since the original one, including a large hard-rock one in the upper Bridge River Country which began in the 1880s and 1890s but had its peak from the 1930s to the 1950s, focussed on two main mining towns at Bralorne and adjacent Pioneer Mine and that area’s main base town of Gold Bridge. Gold mining and prospecting continues in the area to this day, as do prospects for copper, silver and nephrite jade, though not to the same extent. Until the discovery of even larger deposits of jade near Cassiar, the Lillooet area was the world’s largest source of the nephrite form of jade. Unknown tonnes were exported to China before government assayers discovered the nature of the “black rocks” that the Chinese miners found so interesting.

The Golden Cache Mine located on Cayoosh Creek just West of Lillooet was believed to hold one of the richest ore bodies of gold until lack of results ended investment, though it started a local prospecting boom with various miners and companies continuing the search for rich veins around the region. Most in town for the “Golden Cache boom” headed for the Klondike or Atlin by 1900. 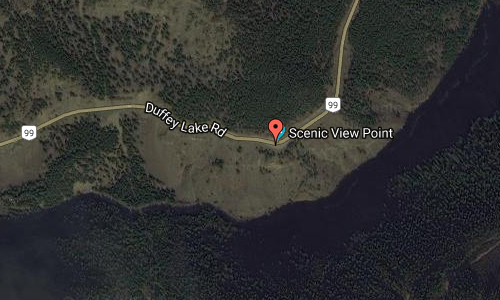 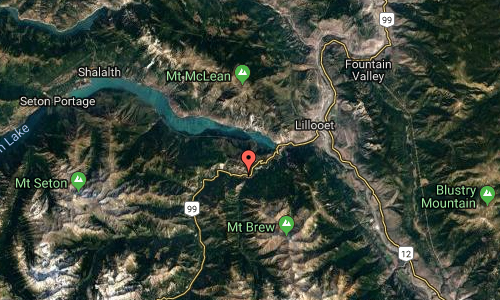 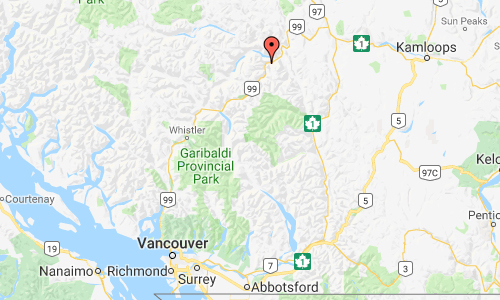