Hamilton Gears Warehouse on Dupont Street in Toronto – CAN 🇨🇦 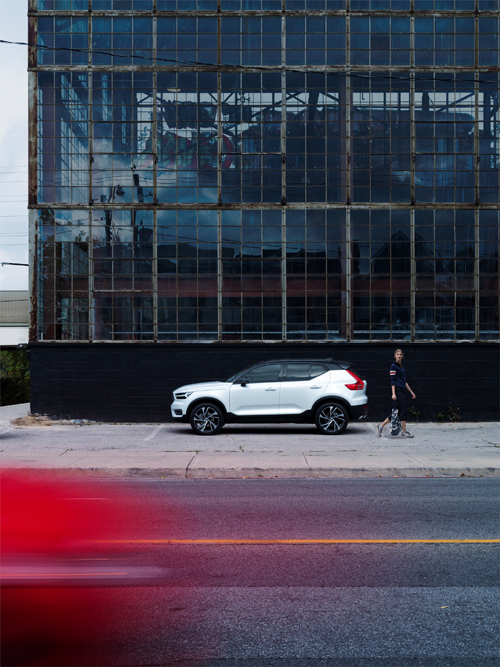 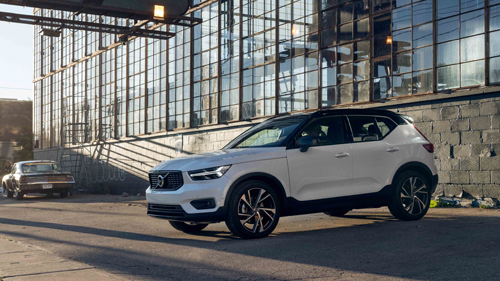 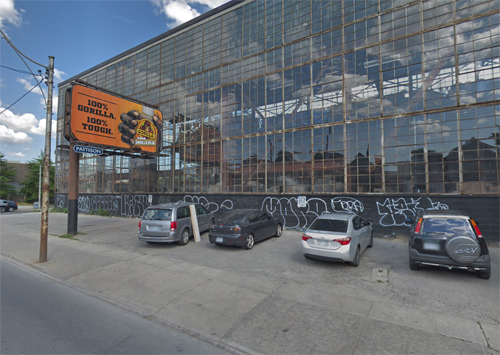 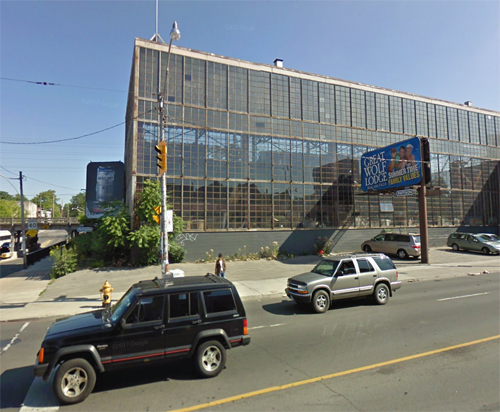 Hamilton Gears Warehouse is located at the corner of Dupont Street and Dovercourt Road in Toronto, Canada.

The building, at 950 Dupont St., was once the home of the Hamilton Gear and Machinery Co. It was just one of dozens of manufacturing plants that once lined Dupont St., just north of Bloor St.

Today, the plants are gone, and the area is more of a home to car repair shops and hardware stores than upscale bars and restaurants.

“Enterprises, as great as Eastern Airlines or as lowly as a corner store, will often die pathetically, with no ceremony or celebration of their achievements. Dupont Street in Toronto at the close of the twentieth century is an open graveyard of such industries, most of which collapsed without so much as a pauper’s funeral,” wrote Toronto Star editor Alfred Holden in a 1998 essay for Taddle Creek Magazine.

“Their skeletons lie exposed. They are the parking lots, warehouse loft condos and retail joints of the post-industrial age.”

Holden wrote that everything from the machinery needed to open and close the pilot’s canopy over the cockpit in the supersonic Avro Arrow jet to the gears that transmit power to the retractable roof of the Rogers Centre were made at the Hamilton plant. 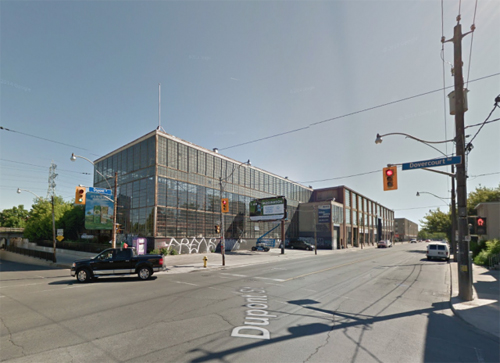 In 2014, there were plans the a popular Toronto craft brewery named Bellwoods Brewery would be expandingand putting new life into a this once mighty building and neighborhood. The had set its sights on a 20,000-square-feet warehouse at Dupont St. and Dovercourt Rd. as the future headquarters for its brewing operations. 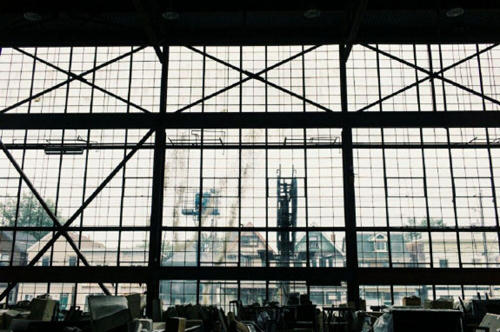 In 2016 shoe Vans moved in. “The west-side street is back at it again as the latest incarnation of the House of Vans gets ready to move into the Hamilton Gears warehouse.

Located at 950 Dupont St., this massive warehouse will eventually become the next Bellwoods Brewery outpost. Before then, the House of Vans will set up shop temporarily, from March 16 to April 2 (in 2016).

This branded mega-facility will feature a skatepark, art gallery and musical performances, though the lineup hasn’t been released yet.”

For the famous Dupont street, a wave of redevelopment is planned! 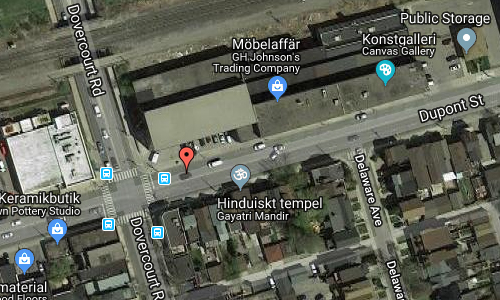 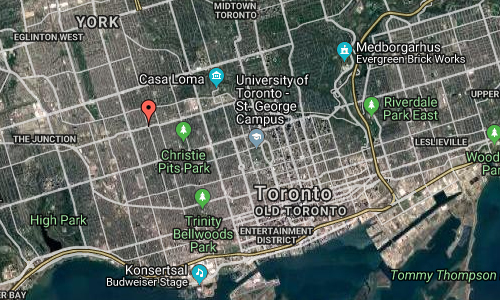 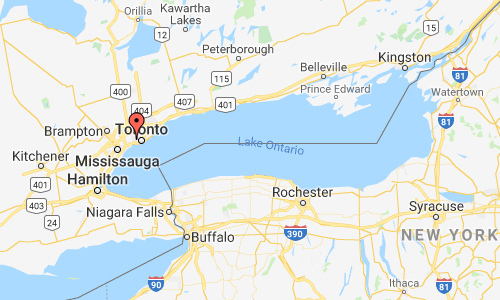