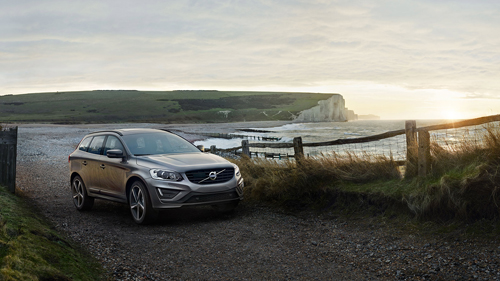 2016 – Volvo XC60, at the Seven Sisters, a series of chalk cliffs by the English Channel in East Sussex, between the towns of Seaford and Eastbourne in southern England UK 🇬🇧. 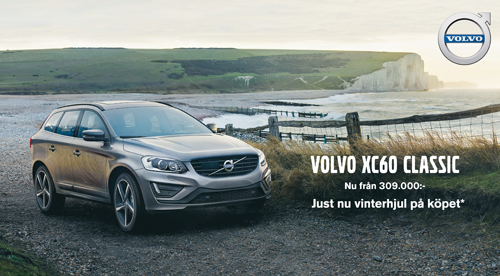 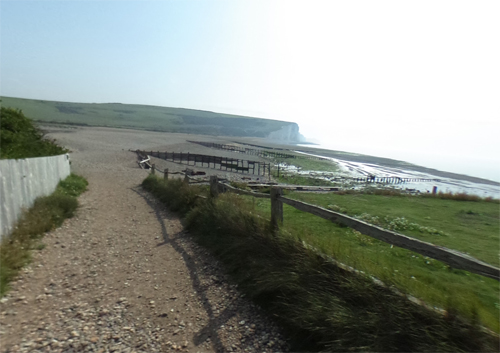 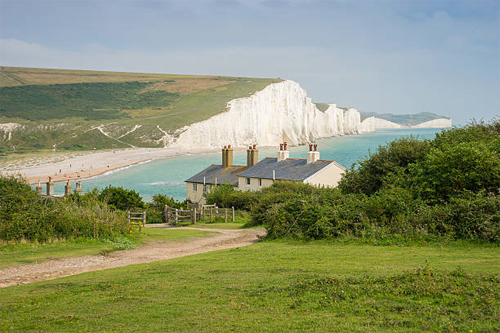 The Seven Sisters are a series of chalk cliffs by the English Channel. They form part of the South Downs in East Sussex, between the towns of Seaford and Eastbourne in southern England. They are within the South Downs National Park which is bounded by the coast, the Cuckmere and the A259 road. They are the remnants of dry valleys in the chalk South Downs, which are gradually being eroded by the sea.

From west to east, the sequence starts just east of Cuckmere Haven. The cliff peaks and the dips between them are individually named. Listed below, the peaks are in italics. There are seven hills, with an eighth one being created by the erosion of the sea. 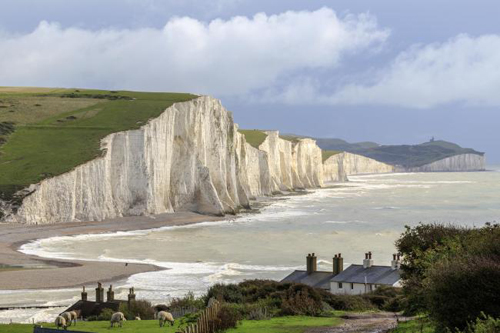 Just east of the last peak is Birling Gap. Beyond, on the top of the next hill, is Belle Tout Lighthouse and beyond that Beachy Head. A lighthouse in the sea marks the latter headland.

The South Downs Way runs along the edge of the cliffs, taking a very undulating course. Many landmarks around the area are named after the cliffs, including the Seven Sisters Sheep Centre.

The Seven Sisters cliffs are occasionally used in filmmaking and television production as a stand-in for the more famous White Cliffs of Dover, since they are relatively free of anachronistic modern development and are also allowed to erode naturally. As a result, the Seven Sisters and Beachy Head remain a bright white colour, whereas the White Cliffs of Dover are protected due to the important port and are therefore increasingly covered in vegetation and are greening as a result. They are also featured at the beginning of the film Robin Hood: Prince of Thieves, and at the end of the film Atonement where Robbie and Cecilia always wanted to live.

Much of the 2015 feature film Mr. Holmes was filmed around the Seven Sisters.

An east-facing photo of the Seven Sisters is included as one of the default landscape wallpapers packaged with Microsoft Windows 7. 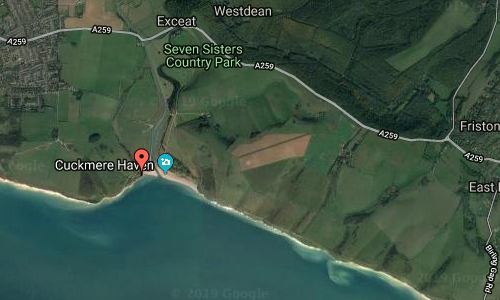 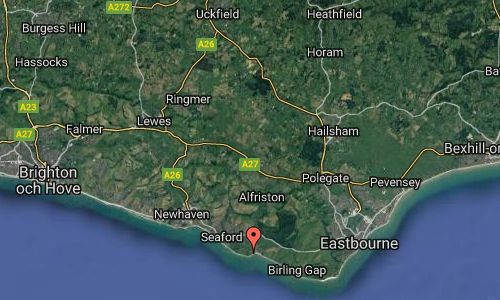 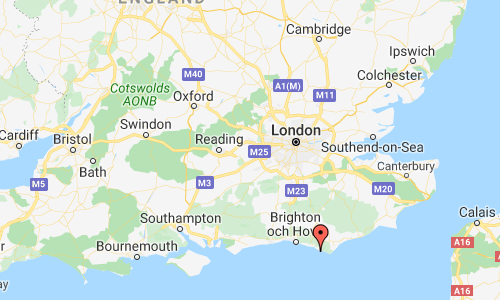 This photo was part of the Made by People – England campaign. Thanks to Markus for finding this place!

More information at en.wikipedia.org and sevensisters.org.uk.