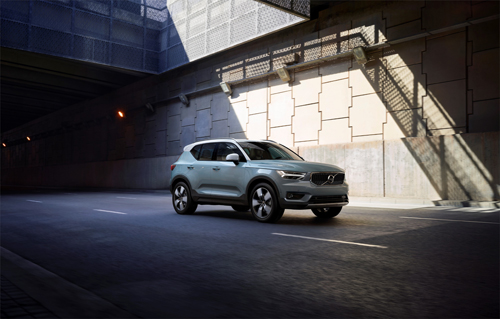 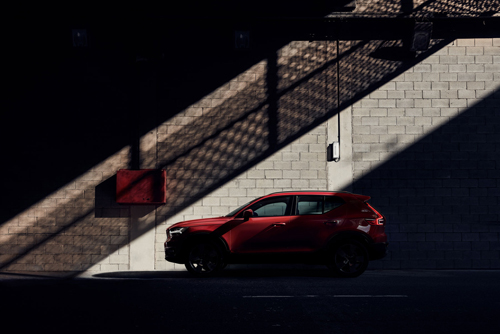 The B-10, also known as Ronda Litoral or in English; the Coastal Ring Road, is a 20-kilometer freeway in Catalonia, Spain partially encircling Barcelona passing through the eastern side of the city. It starts at Nus de la Trinitat interchange in northern Barcelona and runs along the entire length of the Besòs River and the city’s coastline south to Nus del Llobregat interchange in Barcelona’s southern suburbs, where it becomes the Autovía A-2. Both north and south end interchanges link the freeway to the B-20 or Ronda de Dalt, which encircles Barcelona passing through the western side, jointly forming a beltway commonly referred to as the rondes that surrounds the city.

The freeway features a mix of below-grade, at-grade and covered tunnel sections, mainly as it passes through central Barcelona, where it is only two lanes in each direction while the other sections are three lanes. It becomes a segregated urban highway as it passes through central and northern Barcelona so that all its signposting becomes green and is maintained by local authorities. In contrast, the southern section of B-10 is considered to be part of European route E90 and is signposted in blue following the formal colour scheme for motorways since it serves as a continuation of the Autovía A-2. In addition, unlike the rest of the route, this section is named Cinturó Litoral and is maintained by the Spanish Government.

More information at parcdelforum.cat and en.wikipedia.org.