Via della Domus Aurea near Piazza de Colosseo in Rome – I 🇮🇹 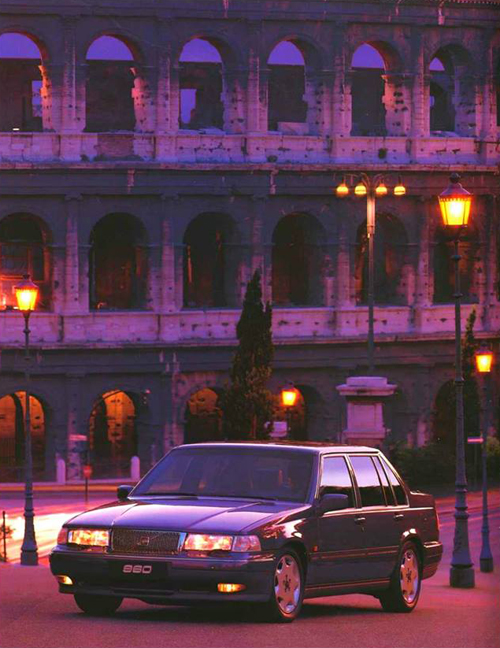 1995 – Volvo 960 at Via della Domus Aurea with view on Piazza de Colosseo and the Colosseo in Rome, Italy 🇮🇹. 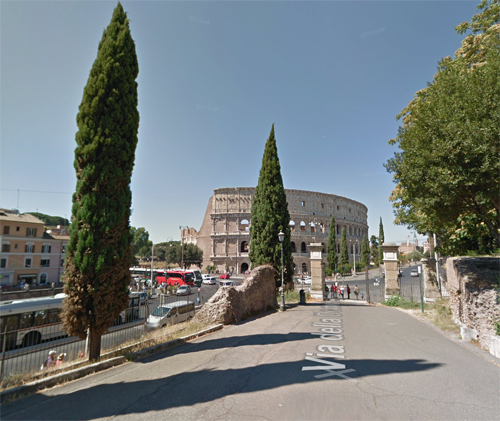 Via della Domus Aurea is located near Piazza de Colosseo in Rome, Italy.

The Domus Aurea (Latin for “Golden House”) was a vast landscaped palace built by the Emperor Nero in the heart of ancient Rome after the great fire in 64 AD had destroyed a large part of the city and the aristocratic villas on the Palatine Hill.

Nero’s Golden House (the Domus Aurea) in Rome was a sumptuous palace complex which played host to the wild parties of one of Rome’s most notorious emperors. Besides using the finest marble and decoration such as fine wall-painting and gilded colonnades, the building was also a technical marvel with soaring domes, revolving ceilings, ornamental fountains and even waterfalls running down the walls. 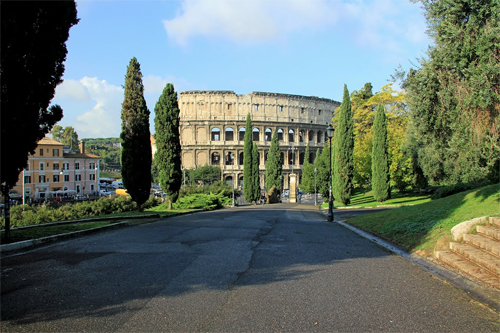 Following the devastating fire of 64 CE which had destroyed large areas of the Aventine and Palatine hills, Nero decided to take the opportunity to build a huge new palace. To have enough space for the project the emperor – already unpopular due to accusations of a slow response to the fire and even possibly having started it – seized large areas of land owned by aristocrats and even carved into the Oppian hillside in the building’s rear. For the construction of the palace Nero turned to the architect Severus and the engineer Celer, already celebrated as masters of grand architecture, whilst for the interior decoration and wall-painting he turned to Famulus whose work would be studied centuries later by Renaissance artists. When the whole magnificent project was finally finished Nero declared with satisfaction: ‘Now I can begin to live like a human being’. 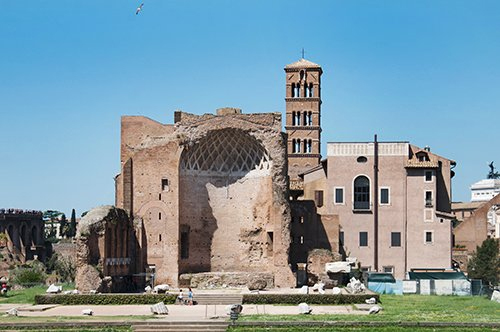 Following Nero’s death, and with his successors wishing to distance themselves from this unpopular emperor, the building was abandoned and stripped of much of its precious marble for reuse elsewhere. Most of the structure has disappeared under the foundations of later buildings such as the Baths of Trajan or lies buried. So too, the gardens were built over and the great lake was drained and the Colosseum built on top. In Medieval times the site became overgrown and was used to grow vegetables and vines, a tranquil contrast for what was once the site of Imperial Rome’s most raucous and debauched partying. 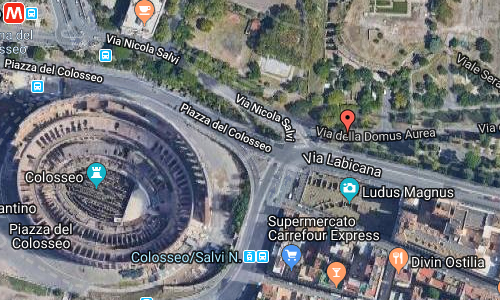 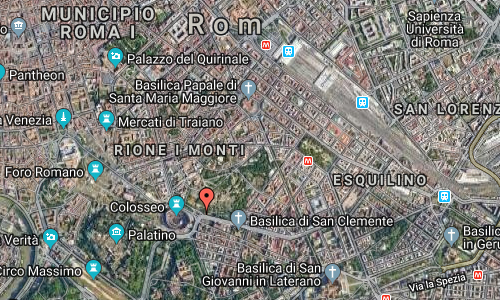 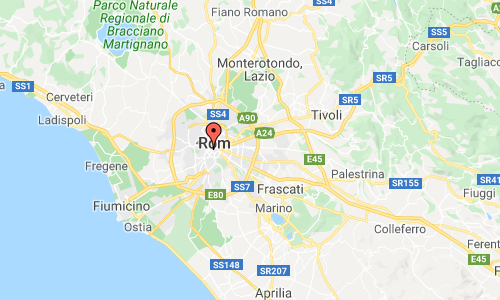 More information at en.wikipedia.org and ancient.eu.