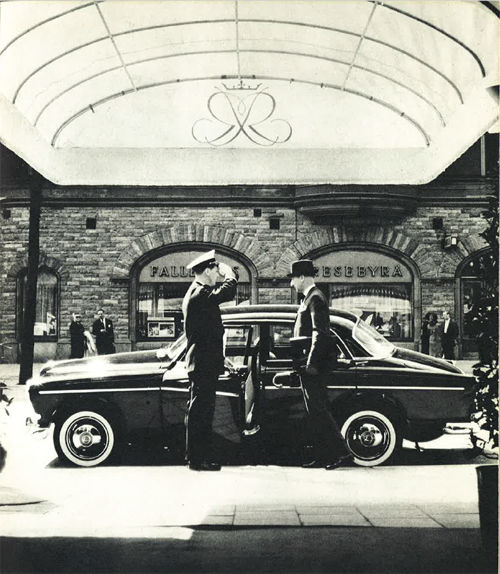 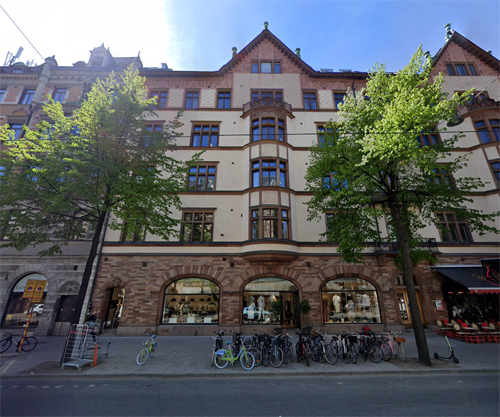 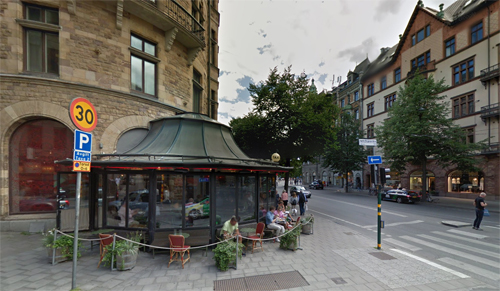 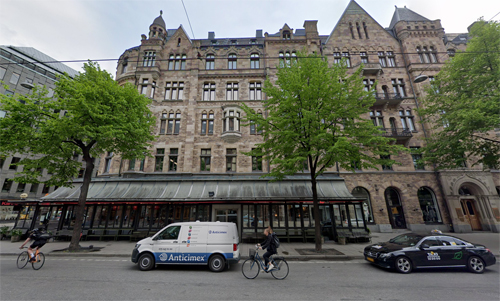 Restaurant Riche is a restaurant with bar located on Birger Jarlsgatan 4 on Östermalm in Stockholm’s inner city. The restaurant that has been around since 1893.

The house and interior were designed by architect Ludwig Peterson. The model for Riche was Café Riche on the Boulevard des Italiens in Paris. The site has undergone a number of renovations and redevelopments over the years. In 1945, when the restaurant was having financial problems, Tore Wretman took over as the owner, and achieved great success. Wretman remained as owner until 1976. 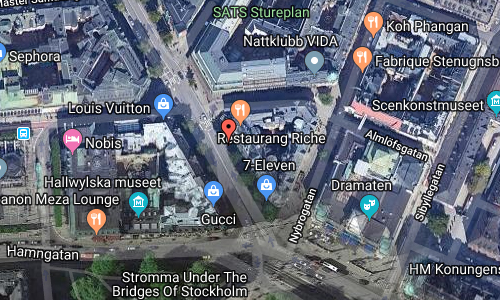 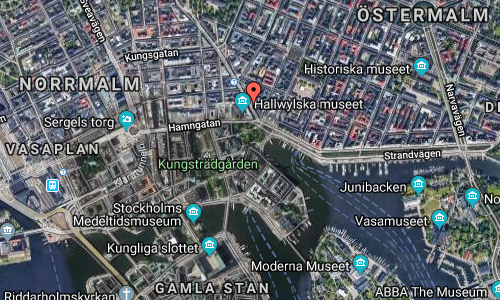 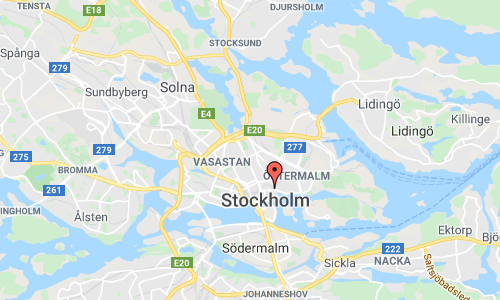