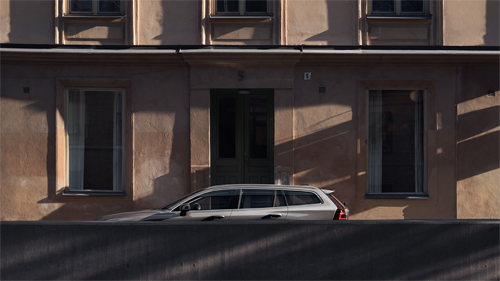 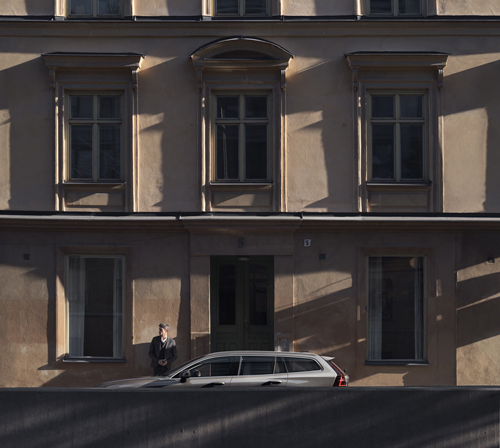 Sankt Paulsgatan (St. Paul Street) is a street of Södermalm, Stockholm, Sweden. The street leads east-west from Götgatan to Torkel Knutssonsgatan, parallel to Hornsgatan which is approximately 770 feet long.

In 1647 the street was first referred to as Sancti Påwels gathun. It is unclear where the name came from, but possibly the Maria Magdalena Church, which is close by, giving rise to the name of the street. The Methodist St. Paul Church which lies along the street is named after the street. Also found on the street are Mariatorget (Maria Square) and Van der Nootska Palace.

Södermalm, often shortened to just Söder (Swedish for “south”), is a district and island in central Stockholm.

So you’ve visited all shops you had on your bucket list and bought a tasty fika to-go. Why not have a picknick and bask in the sun in Tantolunden or take in the sights of Monteliusvägen or Fjällgatan? Södermalm is, after all, more than just trendy shops and cozy cafés. It’s also an area with diverse architecture, popular city parks and great stories to tell.