Wenner-Gren Center is a tower and building complex in Vasastaden, Stockholm, Sweden. The building was constructed 1959–1961, and opened in 1962.

The Center consists of three buildings named Helicon, Pylon and Tetragon. Pylon is a high tower, Helicon is a lower semicircular part surrounding the tower, and Tetragon is a box-shaped building next to the tower. Helicon contains housing for visiting scientists to institutions in the Stockholm area, and this part is owned by one of the Wenner-Gren Foundations.

1964 – Wenner-Gren Center on Sveavägen in Stockholm

The rest of the complex consists of commercial rental space, although some of it is traditionally used by scientific organisations, such as research-granting bodies. 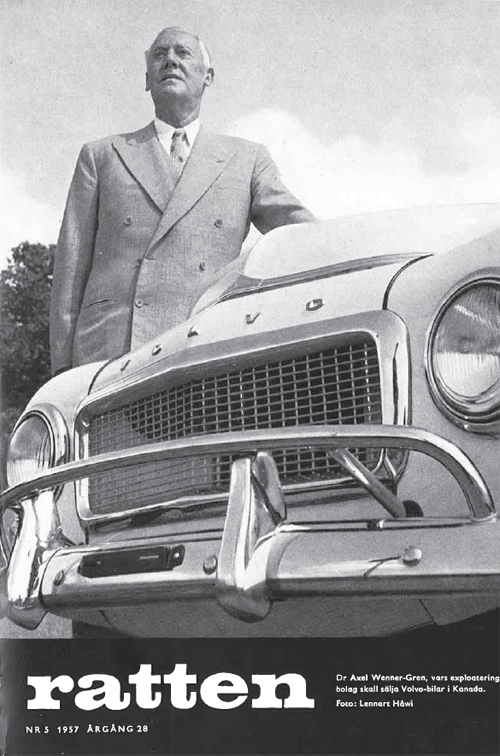 The Center is named after the businessman Axel Wenner-Gren, who donated funds to finance its construction, after Nobel Prize winner Hugo Theorell had lobbied for having the housing need of visiting scientists addressed.