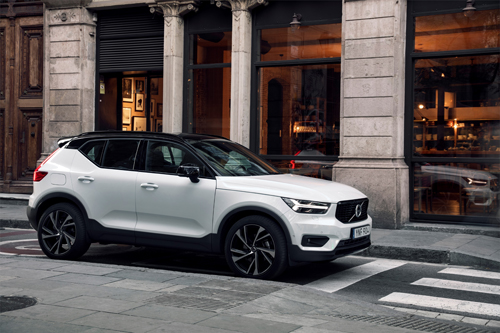 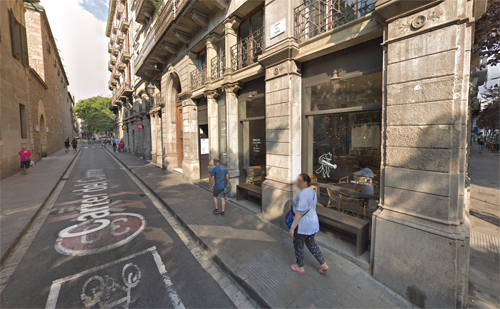 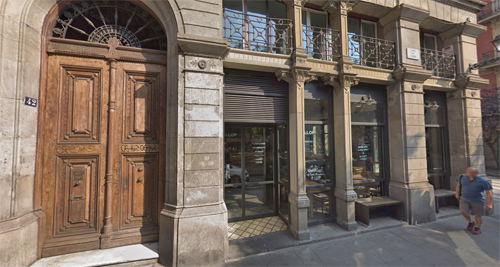 Llop is a cafe with kitchen located on Carrer del Carme 42 in Barcelona, Spain.

At this location you find Jardines del Doctor Fleming.

In May 1948, Fleming visited Barcelona at the request of his friend, Dr. Lluís Trias de Bes, to open the research department of the Municipal Infectious Diseases Hospital (now Hospital del Mar). During his 12-day visit, the Nobel Prize winner gave five lectures: three in the hospital, one in the Royal Academy of Medicine, where he was named academic of honour, and one in the University of Barcelona. 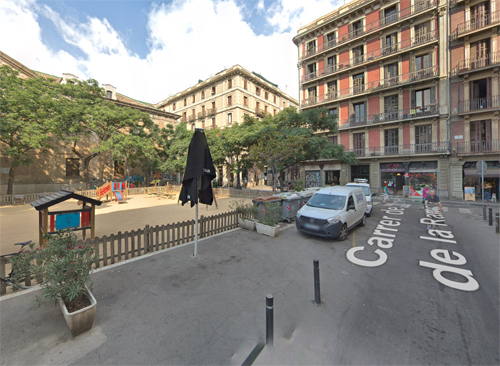 In one of his speeches, the scientist acknowledged the warm reception he and his wife received from the people of the city: “What has never happened to us in any city, of the many that we have visited, is the spontaneous demonstration of affection on the part of all the social classes that has taken place in Barcelona.” The press reported this cordial welcome at the time, describing how Fleming and his wife were applauded by the locals whenever seen in public.

Although he discovered penicillin in 1928, it wasn’t until the Second World War that Fleming received recognition. The demand for medical assistance both during and after the war resulted in a rapid increase in the antibiotic’s usage. In 1945, Fleming received the Nobel Prize in Physiology or Medicine for his discovery, along with Howard Walter Florey and Ernst Boris Chain, with whom he collaborated in research. La Vanguardia wrote at the time of his visit: “Officially invited by the City Council of Barcelona as guest of honour, in a few short hours Sir Alexander Fleming will be with us, brilliant discoverer of the wonderful penicillin, which has saved so many human lives from certain death.”

In 1956, a bust of the scientist was inaugurated in the gardens of Doctor Fleming, above a small water fountain with a commemorative plaque, which reads ‘Barcelona to Sir Alexander Fleming’. It can still be found on the wall of the building that houses the headquarters of the Royal Academy of Medicine. Over the years, several additional expressions of gratitude have been shown to Fleming and his discovery, including a plaque erected by Barcelona’s firefighters and, for decades, the laying of flowers at the bust by the prostitutes of the city. 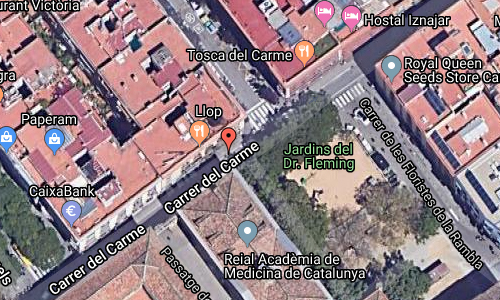 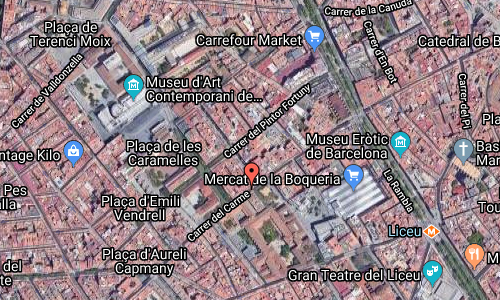 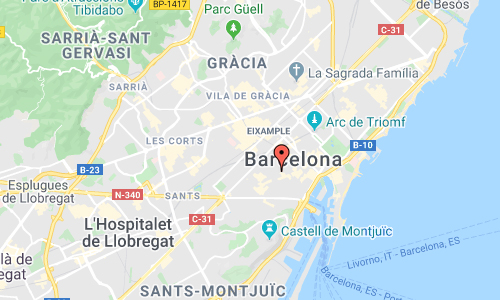 More information at encompaniadelobos.com/llop and barcelona-metropolitan.com.