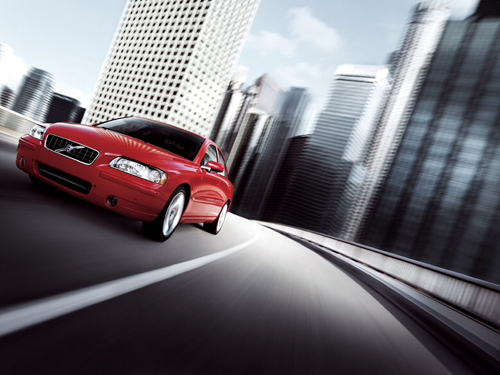 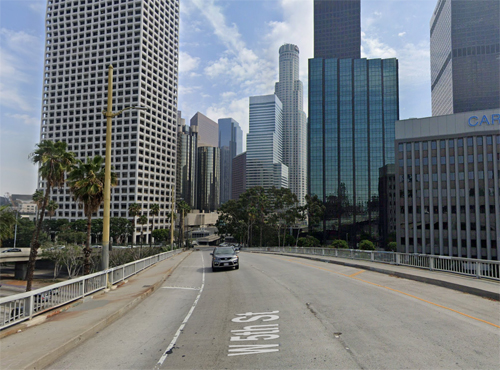 Harbor Freeway and Transit Way or Route 110, consisting of State Route 110 (SR 110) and Interstate 110 (I-110), is a state and auxiliary Interstate Highway in the Los Angeles metropolitan area of the U.S. state of California. The entire route connects San Pedro and the Port of Los Angeles with Downtown Los Angeles and Pasadena. The southern segment from San Pedro to Interstate 10 in downtown Los Angeles is signed as I-110, while the northern segment to Pasadena is signed as SR 110.
The entire length of I-110, as well as SR 110 south of the Four Level Interchange with US 101, is the Harbor Freeway, and SR 110 north from US 101 to Pasadena is the historic Arroyo Seco Parkway, the first freeway in the western United States. I-110 is one of two 3-digit interstate designations to appear on opposite coasts; I-280 in California and New Jersey is the other. 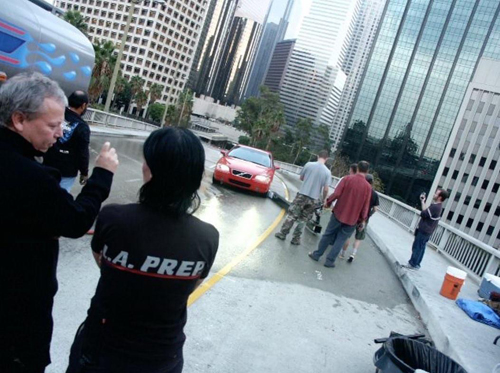 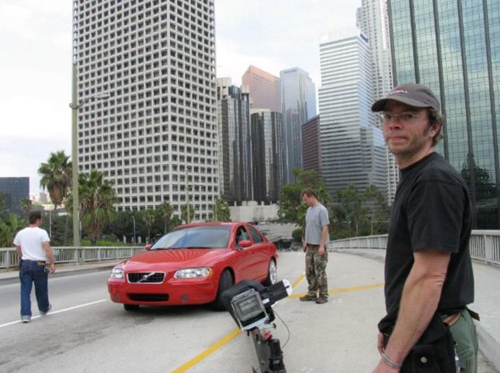 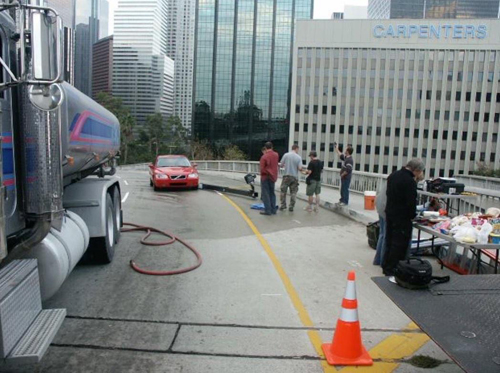 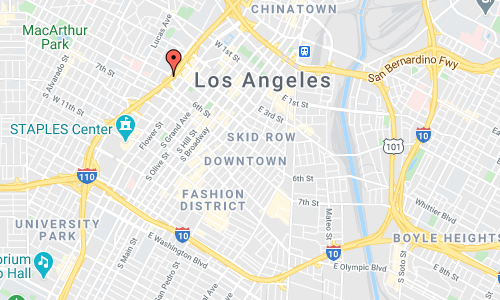 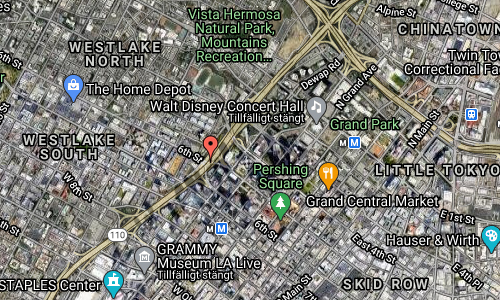 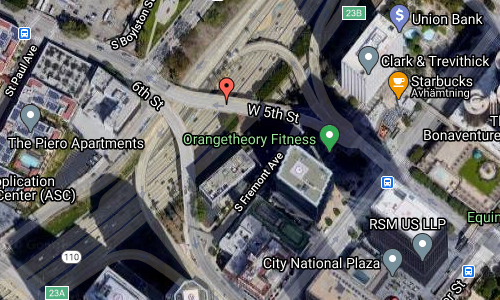