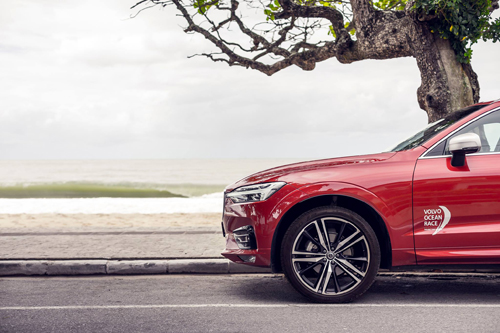 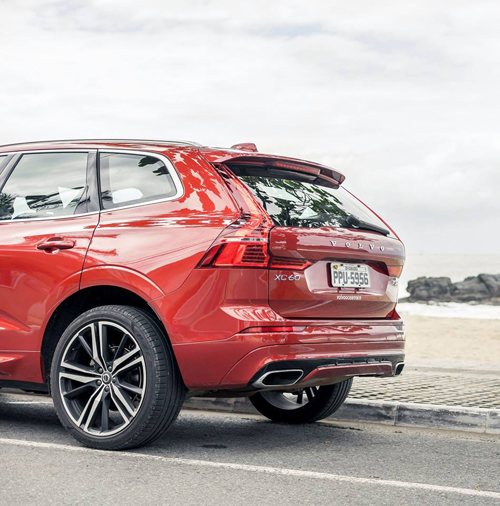 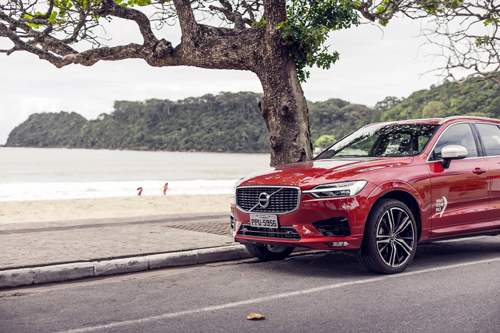 Itajaí is in the south of Brazil, on the north coast of Santa Catarina State. It’s positioned about 100 kms north of the state capital of Florianopolis. More importantly, it marks the end of the big Southern Ocean challenge and the first port of call after the boats have rounded Cape Horn. After racing thousands of miles through the planet’s frozen wastes, the first boat into Itajaí will get some serious kudos – and a very welcome tray of the local Caipirinhas.

This is one of the coolest beach and surf spots on the planet. If you’ve never experienced Brazil’s beach culture then this is your chance – it’s a heady mix. Check out Praia de Cabeçudas and Praia Brava, the latter being the better surf spot. If it’s nightlife you’re after, then head to the Warung Beach Club – several times voted as one of the world’s best places to dance.

More information at en.wikipedia.org and archive.theoceanrace.com.